The SPFS financial messaging system showed serious expansion this year, as we have more foreign participants connecting. Since the beginning of the year, more parties have joined the SPFS than in all previous years of the system’s existence.

According to the official, 50 new entities from abroad joined the SPFS in the first six months of 2022, bringing the total number to 440.

Over 100 of them are foreign entities from 12 countries, although the regulator does not disclose the list of countries whose institutions have joined the system.

The SPFS is a SWIFT alternative that ensures the transfer of financial messages between banks both inside and outside of Russia.

It was created in late 2014 in response to the first wave of sanctions over Crimea’s reunification with Russia, which targeted a number of Russian banks, among other entities.

Earlier this year, as Moscow faced further sanctions in response to its military operation in Ukraine, including the disconnection of many Russian banks from SWIFT, the government started promoting the domestic system as a reliable alternative.

Also due to the sweeping sanctions, Moscow accelerated efforts to move away from the dollar and euro towards making settlements in national currencies. According to Bakina, the SPFS is proving helpful in this endeavor.

The sanctions have also led to an increase in the use of Mir bank cards, Russia’s alternative to Visa and Mastercard, which suspended operations in the country and stopped the cards that were issued in Russia from working abroad.

According to Bakina, a third of all bank cards in Russia are now Mir cards.

People make a big case about SWIFT. In reality today with the quantity of computer power, setting up a concurrent bank messaging and transfer of fund “bank wire” is not a big deal. It should have been done a long time ago. 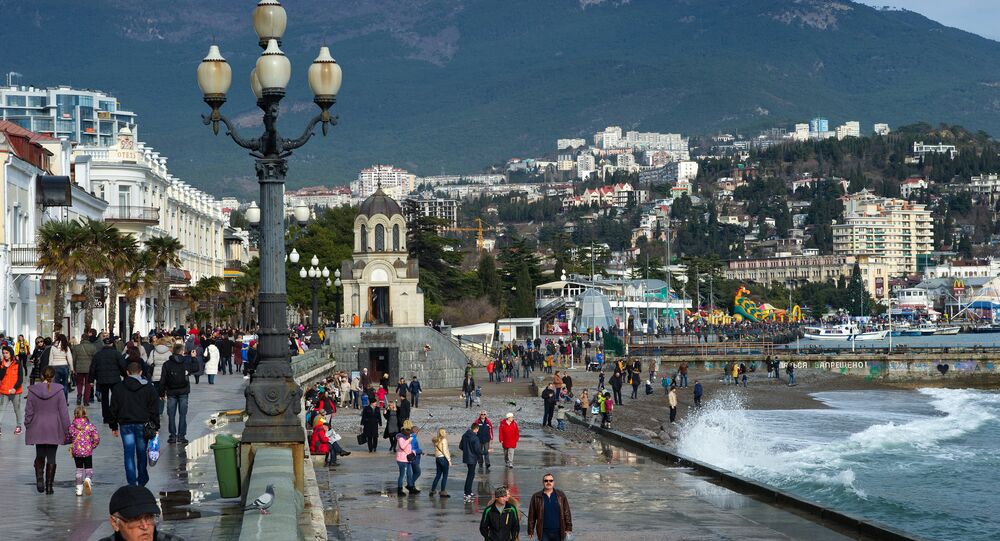 SPFS will only grow if it will be used by Western undesirables or “criminals” that the West brands as tax evaders and/or money launderers. Watch for Western headlines about this. If this happens, then the world will know that SPFS is better than SWIFT because “criminals” know good money and they know safe transfers. SWIFT is used for worldwide monitoring of financial transactions that are reported to the US so that they can persecute, prosecute and build “criminal” cases around the world and steal financial assets.