The draft agreement to be signed between the parties included the opening of Lebanese ports in front of Russian military vessels and fleets, in addition to making Lebanese airports a transit station for Russian aircraft’s and fighters.

This is not going to be popular in Israel, as they want to get their hands on the water from the Litani River and Jordan River which flow out of Lebanon into the illegally Israeli occupied territories of the Syrian Golan Heights and Jordanian West Bank.

Since the Israelis fly in Lebanese airspace without permission, using it to launch missiles at Syria, it will now partially (except Damascus International Airport) be protected with Russian top defense systems like the S-400’s, Pantzir and Buk systems.

Also a dispatch of Russian military experts to train and strengthen the capabilities of members of the Lebanese army.

The draft agreement provides the exchange of information on defense issues and the promotion of mutual trust to combat common terrorism, as well as the development of relations in the field of joint military training in various areas related to military service, medicine, engineering, geography and others.

The agreement also included the participation in maritime search and rescue activities, combating terrorism and piracy.

Russia will also grant Lebanese military delegations the right to attend all Russian military exercises, meetings and conferences that are to be held on military and defense matters. 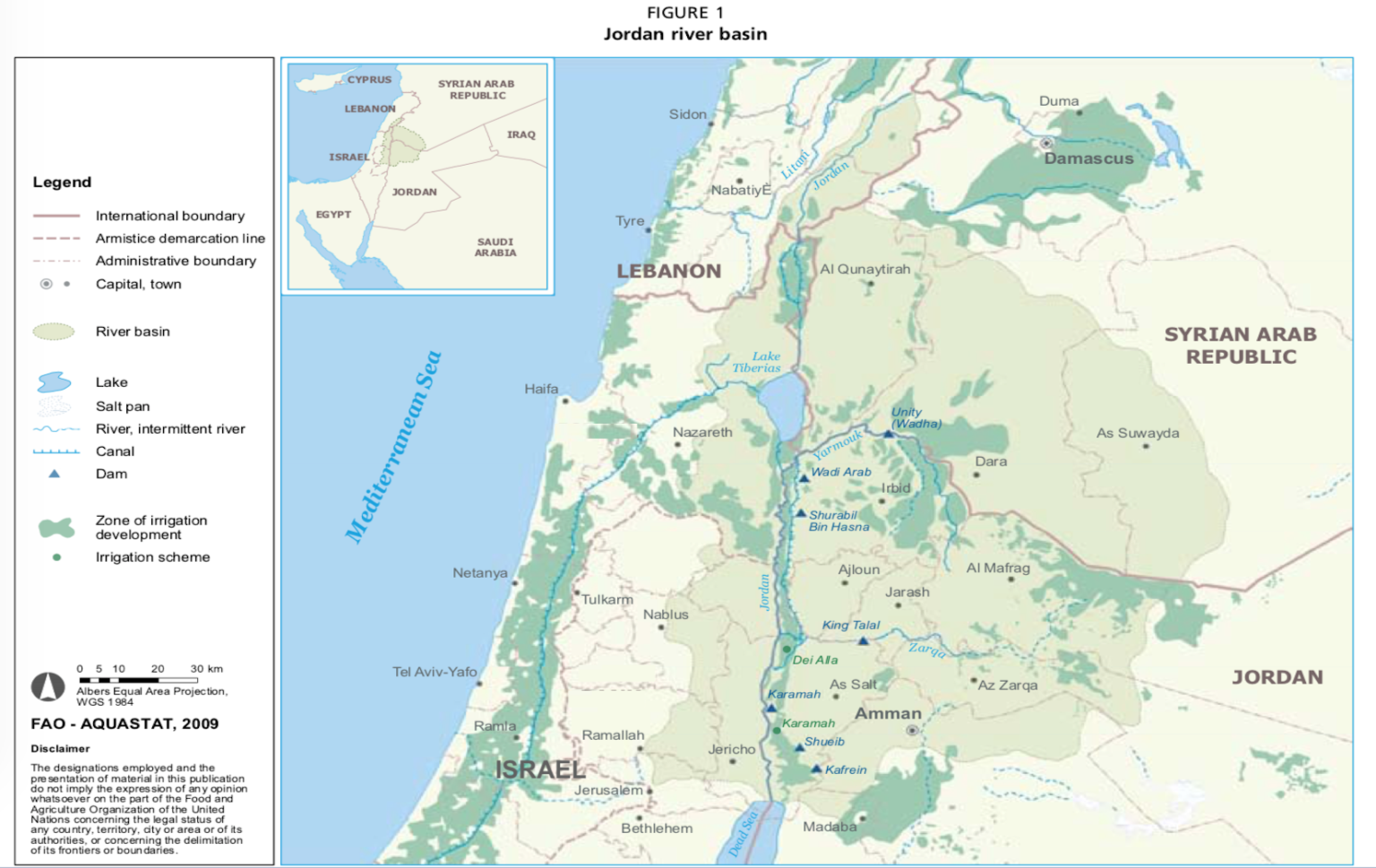 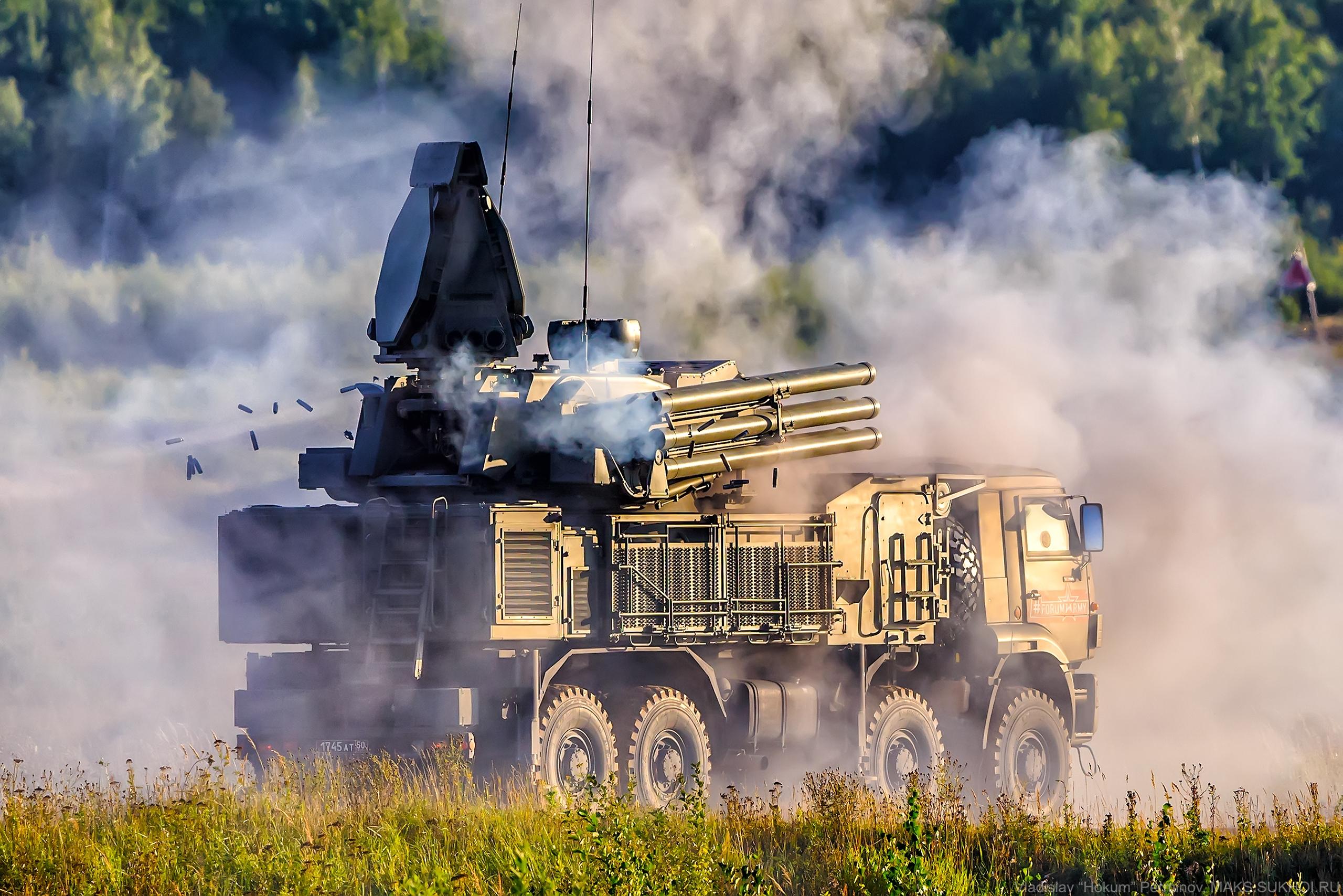