A Russian spy ship has been spotted shadowing the Royal Navy’s flagship in the Middle East. The British aircraft carrier has been spearheading the UK’s carrier strike group – Europe’s most powerful naval flotilla – on its war mission to the Far East.

The sighting reportedly took place in Oman, with the vessel seen in Muscat berthed alongside a Dutch frigate accompanying HMS Queen Elizabeth as part of her maiden deployment.

The Russian spy ship is thought to be the Kildin, a Russian Moma-Class spy ship.

Nato believes the vessel is used to snoop on electronic communications. It’s thought that the ship was attempted to intercept radio chatter from Portsmouth-based HMS Queen Elizabeth during her maiden mission.

Normally part of the Black Sea fleet, the Kildin was seen on October 8 transiting the Bosphorus before entering the Mediterranean on its way to the Gulf.

Measuring at about 230ft in length and with a crew of 73, the ship is believed to be part of the Black Sea Fleet’s 519th Independent Intelligence Ship Division.

Launched on December 31, 1969, the ship is lightly armed, with about 16 missiles for shooting down enemy aircraft. These small ships, only 73 meters long and 1,550 tons, pack a powerful intelligence-gathering punch.

Originally built as a survey ship over 50 years ago, Kildin is now used to electronic intelligence.’ The vessel is pictured next to Dutch frigate HNLMS Evertsen, which arrived at the Omani port on November 1, 2021. 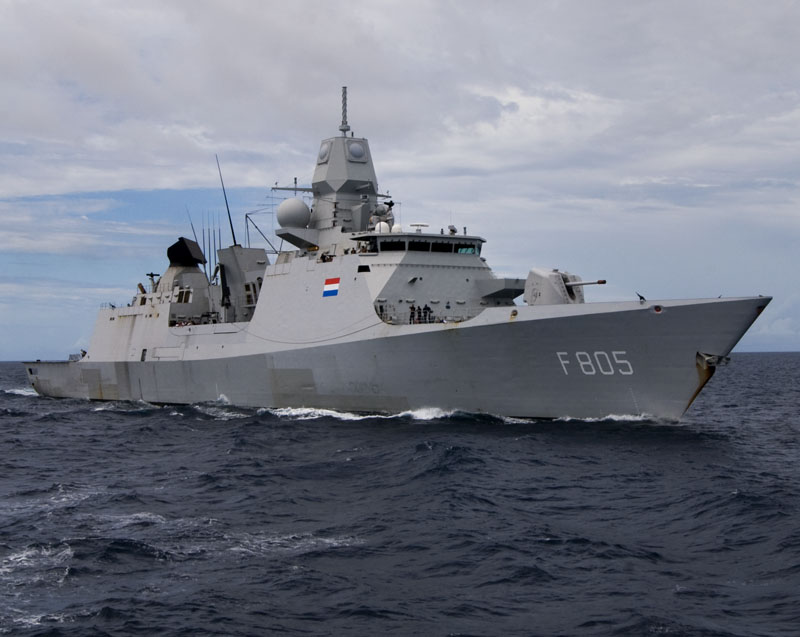 The Russian warship was spotted leaving the port on the same day, with Evertsen eventually leaving Muscat on November 6, 2021. HMS Queen Elizbeth is on the final leg of her deployment.

The vessel left Portsmouth in May and is expected to return home before Christmas. The carrier strike group has already had an encounter with the Russians earlier in the year.

In June, Moscow reported one of its patrol ships had fired a warning shot at Portsmouth-based Type 45 destroyer HMS Defender as the ship sailed through the Black Sea.

What is the War Fleet afraid of?

baronmaya
Author
Reply to  Invasion of the Punk

Fishing vessels, oil tankers, container ships. They all have proven to be able to ram and hot top-class warships when their electronics are suddenly switched of?

Britain has largest Budget Deficit since 1993

The Dutch Supreme Court backs Russia over Yukos in $57 billion...