Twenty warships, submarines and support vessels from Russia’s Pacific Fleet kicked off large-scale drills last week. Earlier in the day, a Russian fighter jet intercepted a US spy plane operating near the state border in the Russian Far East.

The Russian Defense Ministry says the maneuvers are taking place in the central Pacific, and include exercises on the management of a heterogeneous group of forces at a considerable distances from their home bases.

Most importantly the defense of sea communications, and the organization of the interaction of ships and aircraft to search for and track submarines and ship groupings of a simulated enemy.

The drills saw ships sailing roughly 4,000 km from their bases and home operating areas, and include the fleet’s flagship Varyag missile cruiser, the large anti-submarine ship Admiral Panteleev, and the frigate Marshal Shaposhnikov.

The Gromky, Sovershenny and Hero of the Russian Federation Aldar Tsydenzhapov –Stereguschiy-class corvettes, are also taking part, along with several logistics support vessels and the Marshal Krylov missile tracking ship.

About 20 aircraft, including Tu-142MZ anti-submarine warfare bombers and MiG-31BM interceptors are also involved. The drills are being commanded by Admiral Sergei Avakyants, the veteran commander of the Russian Pacific Fleet.

US aircraft regularly test Russia’s air defenses in the Far East, as well as the Baltic, Black and Barents Seas, by flying spy planes, reconnaissance drones and bombers near the border.

The Pacific drills come amid an escalation of tensions in the Asia-Pacific region between the USA and Russia’s Chinese partners, which include threats by Washington to station medium-range ground-based missiles in the region.

This all following the US withdrawal from the Intermediate-Range Nuclear Forces Treaty in 2019, which barred the creation and deployment of ground-based missiles in the 500-5.500 km range.

Earlier this year, Moscow warned that the deployment such weapons in the region would escalate tensions and “undoubtedly” provoke a response by the Russian side. 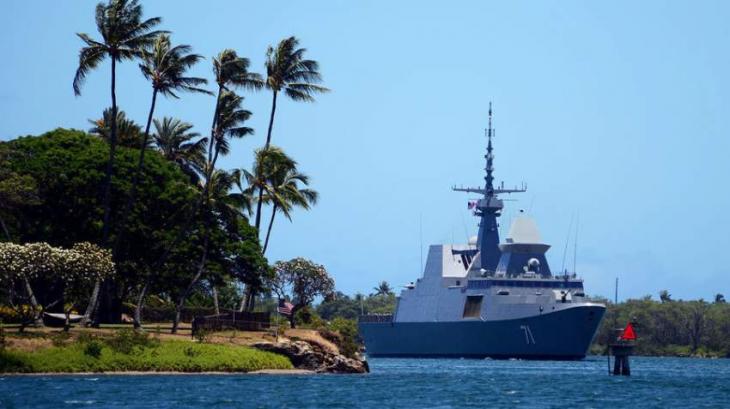 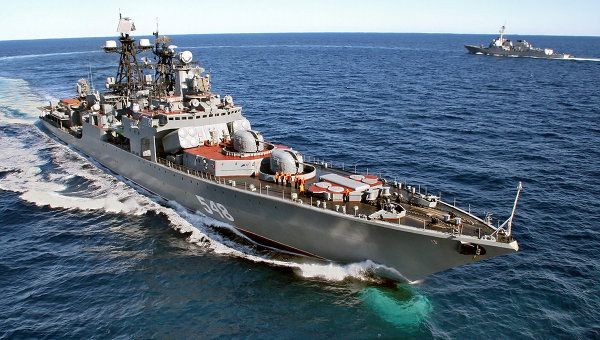 Desperate US forces stationed in Hawaii unintentionally launched three missiles, which were guided away from the intended target?

Or might the Americans been participating in the Soviet drills?

Russia and China make progress in the interception of the NATO hardware store of the corporate big mafia *** the cuckoos of the regular and private armies of the big mafia are intercepted more and more and more far from the Russian and Chinese borders; a guarantee of security for the two large countries.

But the Zionist empire fights back by de-valuating the gold price in which both countries have in their precious metal portfolio’s.

The entire US Economy is just a facade for Money-Laundering

NATO is losing its Military Advantage over Russia