The less prolific of the two new Russian fighters which have entered service in the past half decade, the MiG-35 is a medium weight multi-role aircraft with ‘4++ generation’ capabilities developed as a lighter and cheaper counterpart to the better known Su-57.

The MiG-35 can be seen to symbolise Russia’s return as a major world aviation power, with the ability to produce modern complementary lines of combat jets from multiple different design bureaus – something only the USA and China are otherwise capable of.

Among the fighter’s leading potential clients are Iran, Egypt, India, Algeria and Belarus, with India in particular considered likely to pursue a large contract which could include license production of the aircraft.

The fighter nevertheless faces difficult competition both from MiG-29 variants, which are still on offer and are considerably cheaper, and from the Chinese J-10C jet which has many performance advantages and benefits from production on a much larger scale.

Despite its external similarities to the MiG-29, and to the upgraded MiG-29M variant in particular, the MiG-35 has capabilities far eclipsing those of its predecessor.

The MiG-35 fighter has advanced avionics which facilitate the use of a wider range of weapons against aerial, naval and ground targets, and was designed as a multi-role platform equally capable in air to air and air to ground roles.

Compared to the MiG-29, the MiG-35 benefits from a higher weapons payload, more powerful and fuel efficient engines, a higher fuel capacity.

The MiG-35 also has an AESA radar which is both more powerful and harder to jam than the various passively scanned radars used by MiG-29 variants.

The fighter also benefits from a higher composite air frame using materials which are both lighter and more durable, as well as a new generation of standoff weapons such as Kh-38 cruise missiles and R-37M air to air missiles.

Many of the fighter’s characteristics are equivalent to those of a fifth generation aircraft, with its only outstanding shortcoming being its lack of a stealth air-frame. 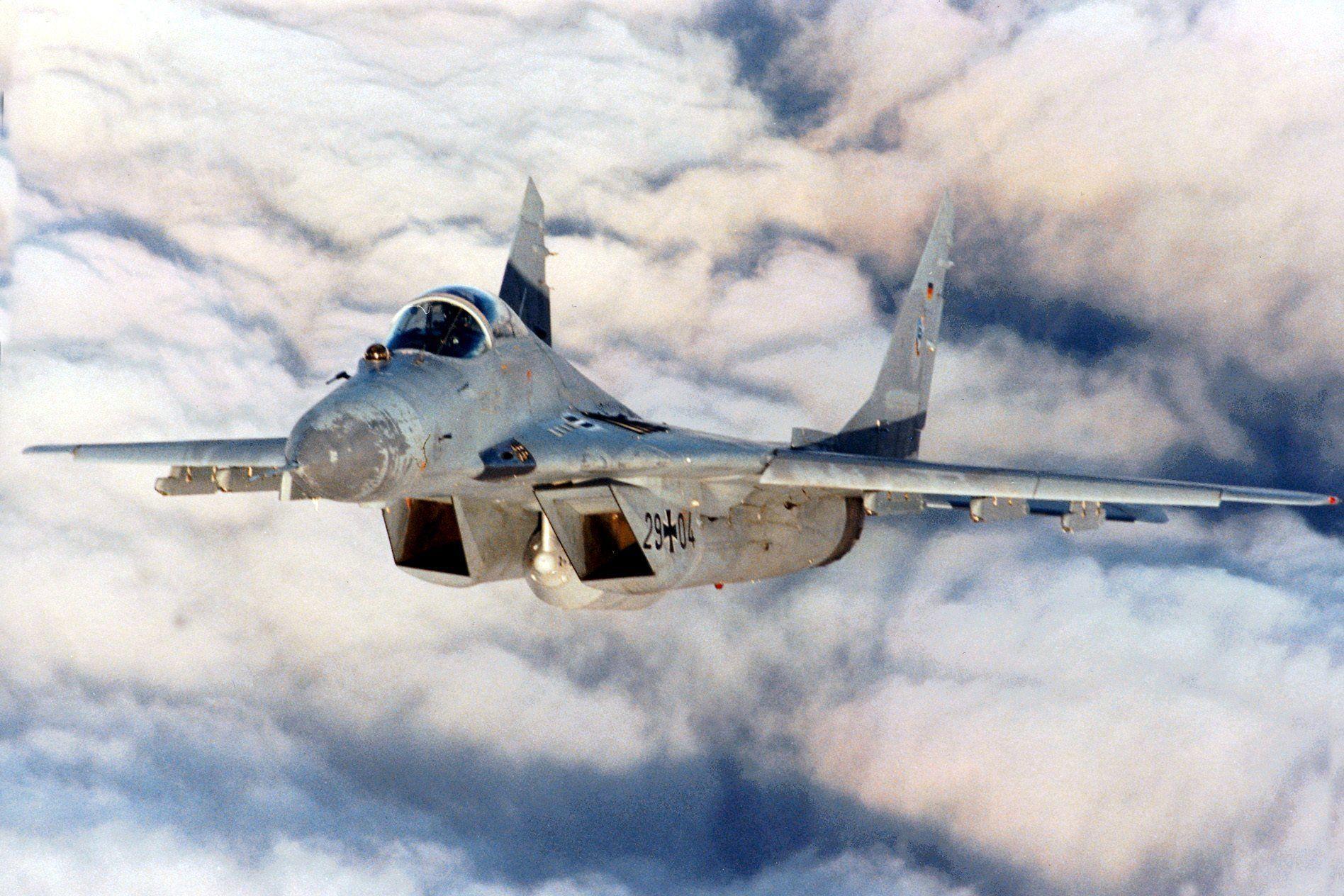 Iran Nuclear Deal is the Best option for Israeli Security