Russia prepared and handed over to the Americans its written proposals on strategic stability, or more simply, on the prevention of nuclear war, since NATO positions have already driven the situation to a critical point.

The US regime and NATO must roll back their troops from Russia’s borders. This is a complete breakdown of the global balance, which poses an existential threat to Russia.

Kiselyov, notorious for his previous assertion that Russia is the only country that can reduce the USA to a pile of radioactive ash, revisited his beloved “argument” to explain why the United States will be willing to entertain Putin’s unreasonable proposition.

But never before in the 21st century has the situation been so acute, and the risks so great. Non-standard situations require non-standard approaches.

Hyper-sonic Russian weapons are guaranteed to produce a response that is so unpleasant for America to hear of being reduced to a pile of radioactive ash.

Putin counter ordered two nuclear-capable long-range bombers to fly into European airspace this weekend, as they were dispatched to patrol Belarus.

Just a week ago, Russia warned that it would redeploy intermediate-range nuclear weapons on its Western flank—in striking distance of central Europe—for the first time since they were banned in a 1987 treaty between presidents Ronald Reagan and Mikhail Gorbachev.

A new national standard for “Urgent burial of corpses in peacetime and wartime” has been introduced by the government in recent months.

It will come into force on February 1, 2022, and specifies the burial in mass graves to be dug by bulldozers, disposing of as many as 1,000 bodies in a 24-hour time period.

Bodies are to be placed in four layers, either in bags, wooden coffins or zinc coffins, prepared in advance and subsequently covered with dirt.

Then the mass graves will be compacted with a bulldozer, filled with a mineral binder and equipped with devices for the absorption and neutralization of radioactive, hazardous chemicals and biological agents formed during the decomposition of corpses.”

Those who prepared these standards thought in terms of either a global epidemic or a global war, in which not only the military, but also the civilian population would die. This is only possible with the use of nuclear weapons.

It may turn out that we will have to send troops not only to Donetsk and the Lugansk regions, but also to the greater Ukraine. We have a flaming fuse in the Black Sea region.

Western refusal to play by Moscow’s rules will lead to a military or military-technical response, with Russia creating counter-threats to the United States and its hostile allies.

It’s no secret that the deployment of various kinds of weapons near our borders, which can pose a danger to us, clearly requires adequate steps to balance the situation. Various options are available.

In past years, Russian lawmakers have been advocating the placement of Russia’s advanced weapons systems in Cuba, Central America, and elsewhere in America’s underbelly. Those options likely remain on Moscow’s menu.

The return to Soviet imagery is in total coordination with Putin’s ultimatum to the West that seeks a rematch in the Cold War that was lost by the Soviet Union.

The declaration about a military response is being made by our Foreign Affairs Ministry… which never happened before. Russia is placing the United States in a no-win situation: either they retreat voluntarily, or we will force them to retreat.

At the same time, NATO is not taking any obligations upon itself with respect to the preservation of Ukraine, much less of its sovereignty. 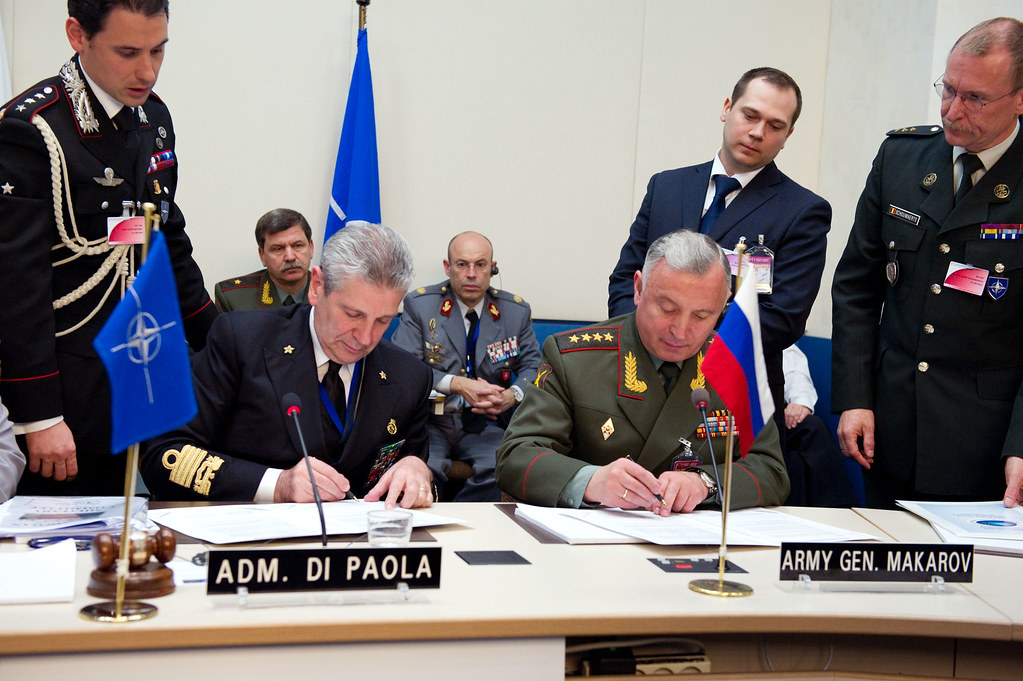 GOD DAMN THE SENILE CLOWN BIDEN AND THE BIDEN WHOLE FAMILY OF TREASONOUS SCUM BAGS ALONG WITH THE “HO and BLOW, GIGGLES, KNEE PADS KAMALA HARRIS . REAL AMERICANS LIKE PUTIN

Austerity is an Explicit conduct of Class War

The Gates Foundation and the Toxic Industrial Agriculture