Russian and Chinese warships kicked off large-scale joint naval patrols and drills in the Pacific Ocean and the Sea of Okhotsk on Thursday, with Russia’s Ministry of Defense publishing footage showing an array of vessels involved in the exercise.

The patrol comes as Presidents Putin and Xi join other leaders gathering at the Shanghai Cooperation Organization Summit in Uzbekistan to discuss a broad range of geopolitical, security, and economic matters.

The Eurasian political, economic, and security bloc was formed in 2001 to advance the interests of its members and the region at large.

In addition to Russia and China, the SCO has among its members India, Kazakhstan, Kyrgyzstan, Pakistan, Tajikistan and Uzbekistan, with Iran expected to become a full-fledged member before the summit wraps up Friday.

Drills carried out during the patrol will include tactical maneuvers, joint communications, artillery firing exercises, and exercises involving the flight of naval helicopters.

The Russian warships involved in the exercise include the Marshal Shaposhnikov frigate, four corvettes, and the sea tanker Pechenga. From the Chinese side, the Nian Chang destroyer, the Yang Chen patrol ship, and the Dong Pinghu supply ship are taking part.

Thursday’s patrol is the second of its kind since October 2021, which saw a formation of Russian and Chinese vessels passing through Japan’s Tsugaru Strait.

The Chinese side is pleased to welcome the warships of the Russian Navy, and believes this event will ensure stability and security in the Asia-Pacific region,” a People’s Liberation Army Navy representative responded.

The Russian and Chinese militaries worked out joint measures in the defense of sea lanes in the northern and central Sea of Japan. Those exercises took place during the Vostok-2022 strategic command and staff exercises, which ran from September 1 and 7, 2022.

Russia and China have ramped up strategic cooperation in recent years amid both nations’ efforts to gradually undermine the US-led uni-polar world order in favor of a system based on mutual respect, fairness, and “win-win” cooperation.

Both have subsequently faced growing pressure from Washington and its allies, be it via the Ukrainian security crisis in Russia’s case, or escalating tensions surrounding Taiwan in China’s.

This is all down to the insanity level of the White-House & Senate it proves what I have always said -there is no difference between the Republicans & Democrats when it comes to the rest of the world . The biggest income is WAR ! just ask Killery and the war industry .

If it happens the Americans wont be sitting down with a big bag of popcorn watching events 1000,s of miles away they will be personally taking part in it but like them the popcorn will be burnt “toast” . 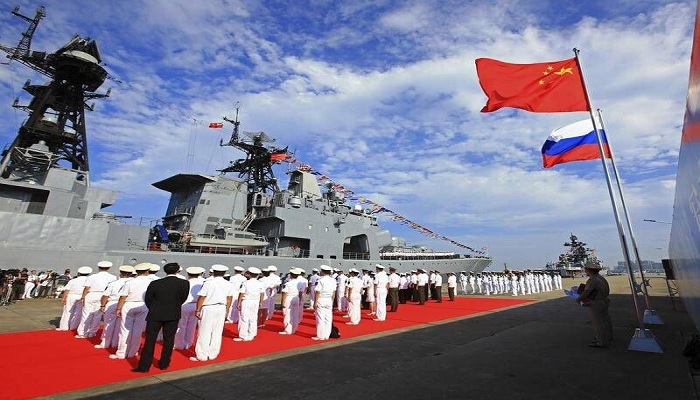 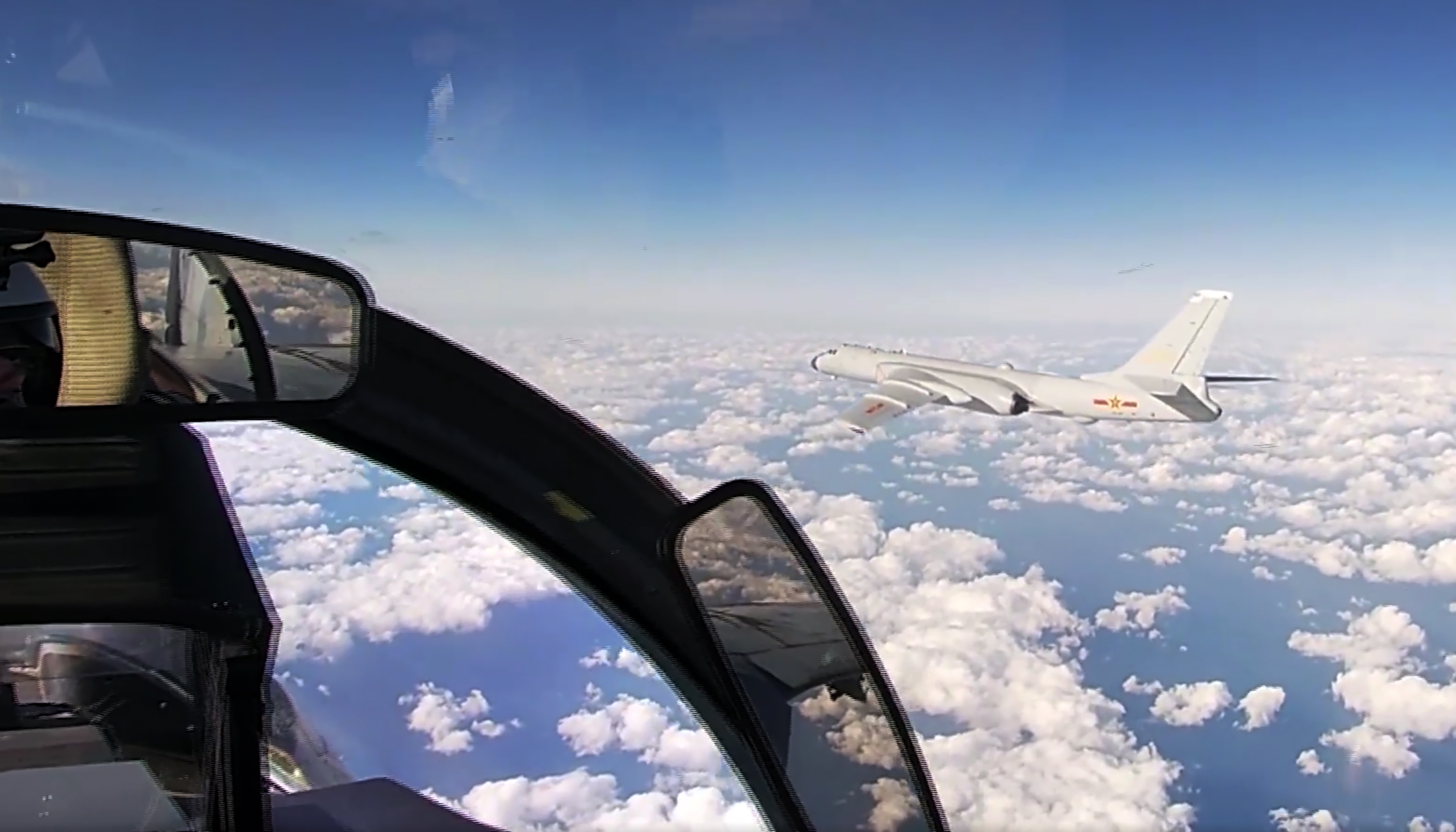 UN & Venezuela reach Deal to Spend Part of its Frozen...