According to media reports, EU diplomats are optimistic they can reach a deal on a price ceiling for Russian oil exports despite sharp splits over the plan. Ambassadors are scheduled for more talks on Thursday evening to continue their discussions, Bloomberg sources say.

We have repeatedly said that the introduction of the so-called price ceiling for Russian oil is an anti-market measure, it disrupts supply chains, and can significantly complicate the situation on global energy markets.

The Kremlin in Moscow does not plan to supply oil to countries that will join the cartel of buyers extorting the Russian Federation!

The G7 is considering setting a limit on Russian sea-borne oil in the range of $65-70 per barrel. The move is expected to come into force on December 5, 2022 as part of sanctions introduced by the USA, the European Union, and their Zionist allies.

If approved, it would bar Western corporations from providing insurance, re-insurance, brokering, and financial assistance to vessels loaded with Russian crude unless it was sold below the agreed price.

Zakharova noted that many oil-producing countries also oppose such a measure, pointing out: They simply understand that today, by targeting Russia for purely economic reasons, … they [Western countries] can apply [such a measure] to any other country in the future?

Price dictates undermine the world trade system and create a dangerous precedent not only in the energy market but also for international trade in general.

The measure is meant to prevent Russia from selling its oil for a higher price, as shipping and insurance giants dealing with trade in crude oil are located in Western countries.

However, there is a risk of a severe global energy crisis if Russia cuts off supplies and it is not clear if the price cap will have an impact on Moscow’s revenues. 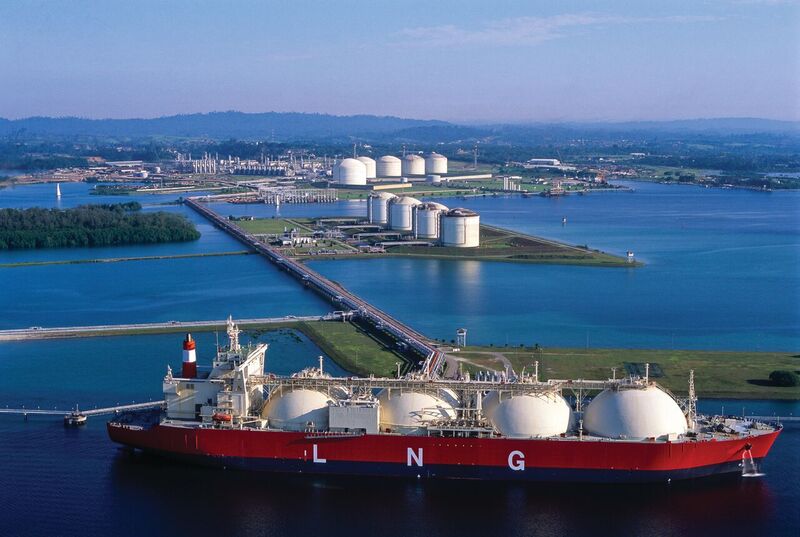 World out of sinc?

At the moment England is importing Russian oil & gas under guise of ship to ship transfer and calling the ships – “German/French” etc the USA is also importing oil & gas via the same means – ocean transfer .

You didn’t expect Mr.Putin to not stop supplies to countries backing the Russian Price -Cap —did you ?

Russia is a capitalist country but the UK/USA are acting like Communist countries of old in their trade sanctions .

“Communism for the 1 % — Capitalism for the masses ” — that’s an American quote.

I Drone
Member
Reply to  Donnchadh

The ones that are not member of the price cap network can always buy and resell Russian oil or gas to the countries that favor sanctions to block direct Russian energy transfers?

Kidnapped by System
Member
Reply to  I Drone

Indeed, the loophole nobody talks about.

Lithium Batteries are Fueling the Fire on a burning Cargo Ship...