The Russian Army received another new batch of T-90M ‘Breakthrough’ tanks from the Uralvagonzavod factory on January 12, 2023 where assembly lines have reportedly been working around the clock to accelerate production amid the ongoing war effort in Ukraine.

Uralvagonzavod (part of UVZ Group) has been producing primarily for export over the past three decades, and is by far the largest tank producer in the world with more output than all the world’s other tank factories combined, excluding those in China and North Korea.

They are outfitted with advanced equipment that helps the tank crew effectively strike targets. UVZ has fulfilled the defense procurement plan on time.

The last T-90M batch was delivered to the Russian Army five months prior in August, with UVZ during the Soviet era having been capable of producing over 1000 similarly sized vehicles per year. 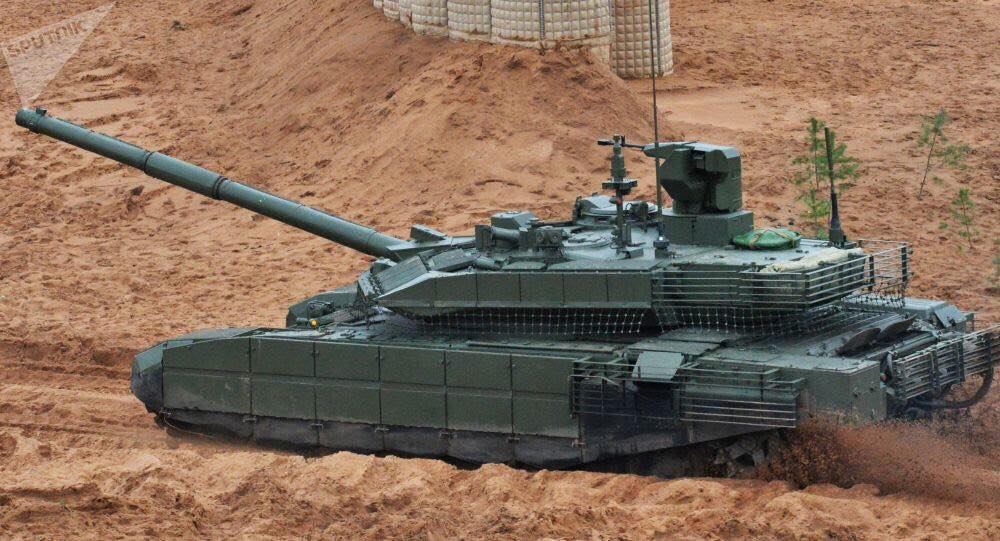 Formerly one of five tank factories in the USSR, UZV today is the sole tank producer in Russia and has been manufacturing armor on a fraction of the scale it did before 1992.

Expansion of production, and a much greater focus on producing for domestic use, could allow the Russian Army to receive several hundred T-90M’s by the end of 2022, potentially bringing numbers close to 800 should heavy losses in combat be avoided.

UZV has been producing primarily for export over the past three decades, and is by far the largest tank producer in the world with more output than all the world’s other tank factories combined excluding those in China and North Korea.

The T-90M itself is one of two Russian tank classes in production alongside the much more modern T-14 Armata, which although over 100 have been produced has yet to enter service in the Russian Army.

With the T-14 also produced at UZV, the possibility remains that production could be slowed down to prioritize more T-90M deliveries with this likely depending on how cost effective both are considered to be and how ready the T-14 is for entry into active service.

The T-90M first entered service in April 2020, after testing was completed two months prior, and represented a revolutionary improvement over prior T-90 variants making it by far the most capable tank in Russian service.

The new T-90 variant was considered to be at least on par with the most capable NATO tanks, although Polish contracts signed in 2022 for several hundred cutting edge K2 tanks from South Korea, have served to undermine this position.

With Russia’s older T-72B3 tanks which currently make up the bulk of its tank units having proven vulnerable against NATO’s latest anti tank missile classes, significant investment is expected to equip more units with the T-90M.

A newly developed T-72 variant has also been seen borrowing many armor features from the T-90M, and could potentially partly bridge the gap in survivability and complement the new T-90 deliveries.

It is expected that work to modernize over 400 older Russian T-90’s to the T-90M standard will also be accelerated due to the circumstances of the war in Ukraine. 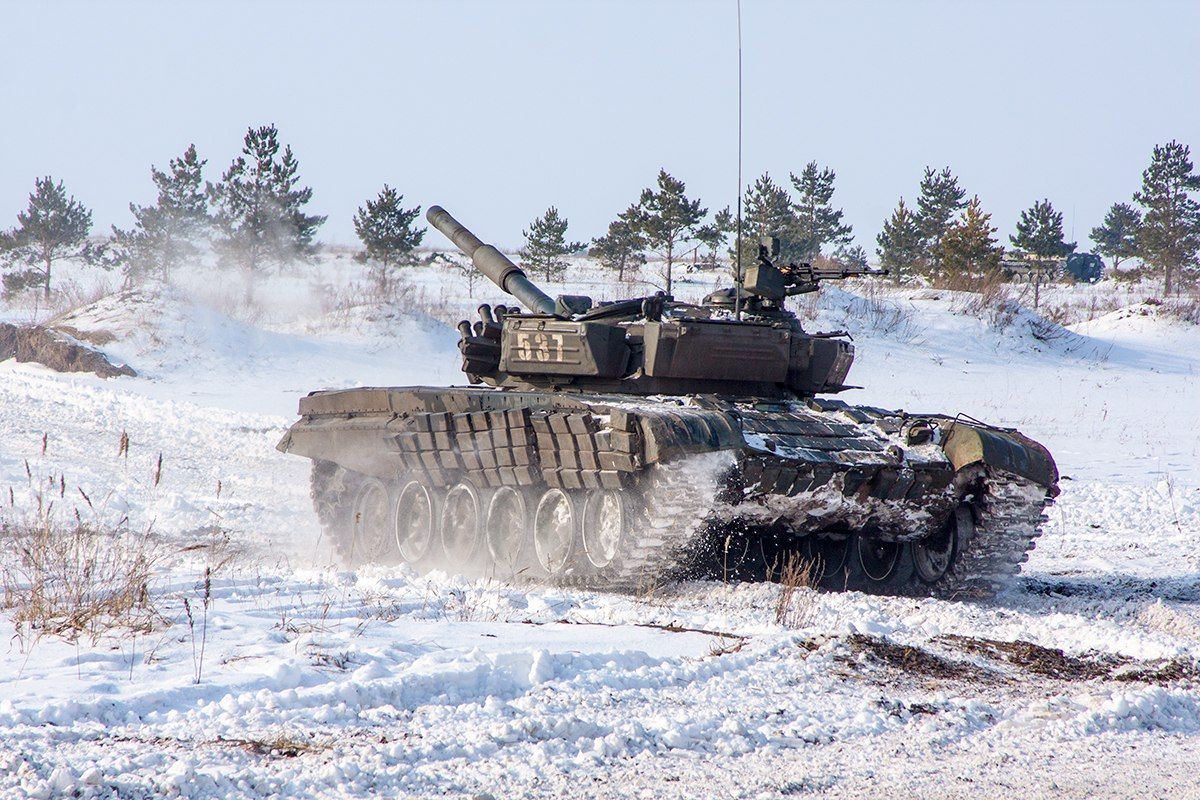 Europe betrayed its own hopes after the Berlin Wall came down...