The ongoing military operation in Ukraine is not some kind of aggression on Russia’s part, but is aimed at putting an end to a war started by Kiev eight years ago against its own countrymen.

The people of Donetsk, Lugansk and Crimea did not want to accept the outcome of the 2014 coup [in Kiev]. A war was factually started against them and continued for eight years.

Russia’s task, the mission of their troops and the Donbass militias, is to end this war, to defend people. Of course, to defend Russia itself, because an anti-Russian enclave had begun to be formed on the territory of today’s Ukraine which threatens the country.

Therefore, young boys who are fighting there today are defending both the people of Donbass and Russia itself, and eliminate fears that Kiev would launch an all-out offensive.

Moscow kicked off what the Russian president characterized as a special military operation to demilitarize and de-Nazify Ukraine after years of escalating shelling, sabotage, and sniper attacks by Ukrainian forces against the breakaway Donbass republics.

The people of Donbass consider themselves part of a common cultural and linguistic space with Russia, Putin stressed that society’s support for the troops taking part in the military operation is critically important.

Because the soldiers who are fighting there are risking their health, many are dying. They must understand what they are giving their lives for. These are extremely important things. For Russia and for the people who live in Donbass.

Russia kicked off a military operation in Ukraine on February 24, two days after recognizing the Donetsk and Lugansk People’s Republics as independent and sovereign nations and receiving a request for military assistance. 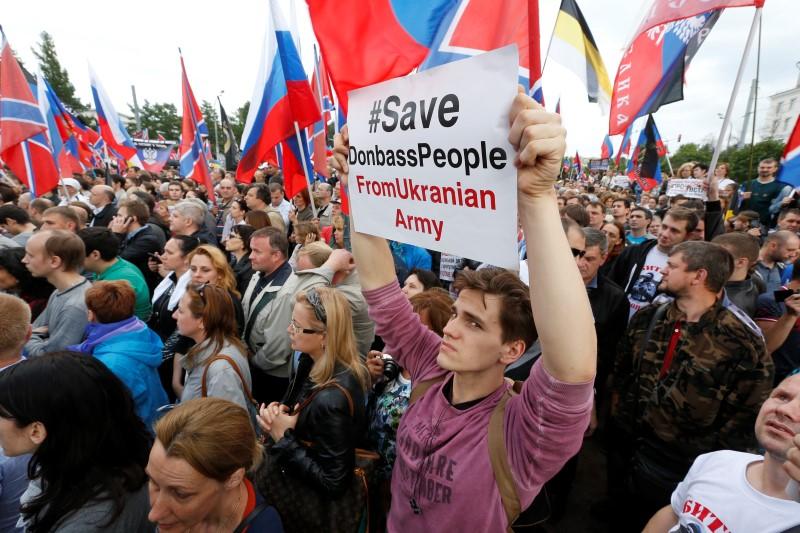 The conflict began after months of escalating tensions, including a troop buildup and a weeks-long surge in shelling, sabotage, and sniper attacks along the front lines between Ukrainian and Donbass forces.

In March, the Russian Defense Ministry published captured documents which it said established Kiev’s imminent plans to launch an offensive against Donbass.

In his speech announcing the special operation on February 24, Putin alluded to the heavy losses carried by the USSR in the first months of World War II against Nazi Germany, and said that Moscow had no right to make this mistake a second time.

In 2019, senior Ukrainian presidential advisor Oleksiy Arestovych predicted that a major conflict with Russia would break out in 2022 amid an attempt by Kiev to join NATO.

The Ukraine crisis began in February 2014 with the ouster of the government of Viktor Yanukovych and his replacement by nationalist pro-Western political forces hand-picked by US Assistant Secretary of State Victoria Nuland.

The new authorities began a push to drag Ukraine into the European Union and NATO, and cracked down on Russian language rights.

The coup sparked a crisis across Ukraine’s south and southeast, with hundreds of thousands of residents from Kharkov, Nikolaev, Odessa, and other major cities kicking off large-scale protests, and residents of Donetsk and Lugansk setting up rag-tag militias and declaring self-rule.

Kiev responded with force, with security forces kidnapping, imprisoning, or murdering hundreds of pro-Russian activists, and the Ukrainian military launching a campaign in Donbass dubbed an “Anti-Terrorism Operation” and involving the use of tanks, artillery, and bomber aircraft.

On February 24, Russia began a military operation in Ukraine, responding to calls for help from the republics of Donetsk and Lugansk.

As part of the mission, the Russian armed forces have established control over the Azov coast in the Zaporozhye region and the entire Kherson region.

New administrations have been formed in both regions, which have announced their plans to hold referendums to join Russia. Terror acts have been recorded in the Moscow-controlled territories since then. 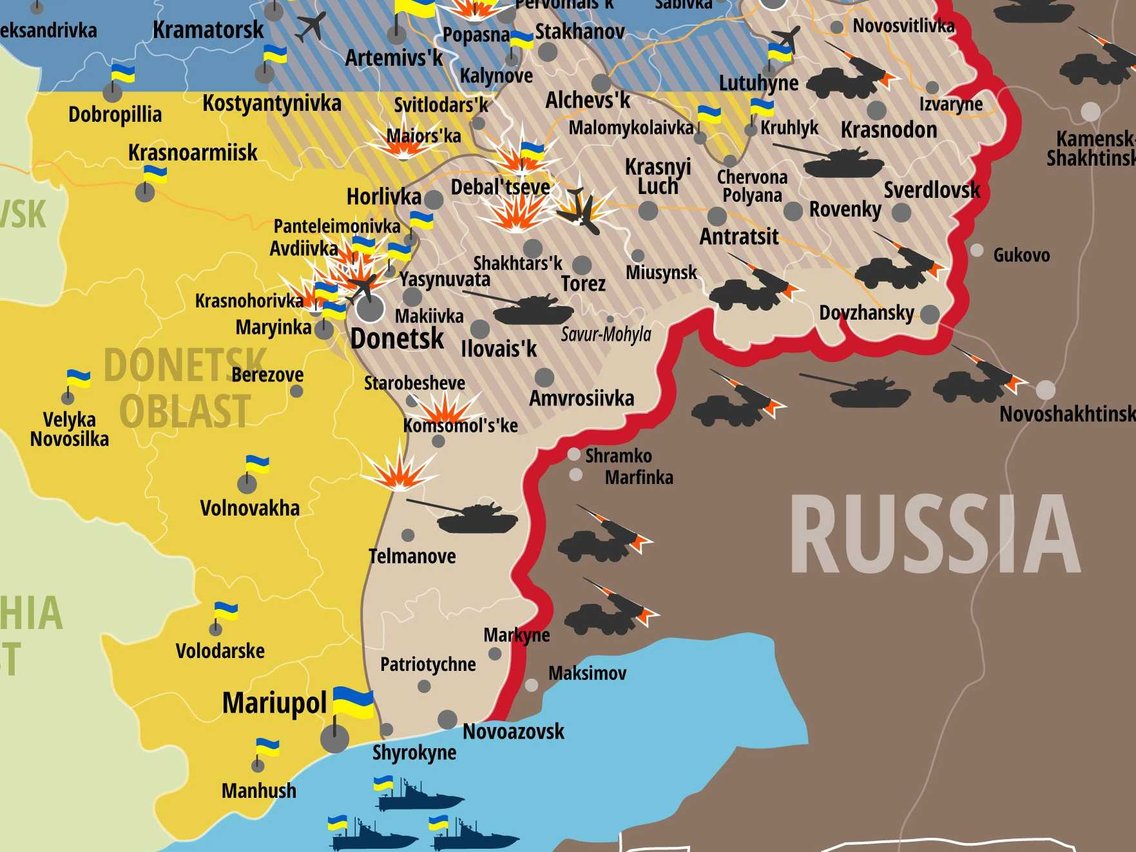 Russia plans to create a Special Stock Exchange in 2020 to...