Despite considerable delays, Russia’s armed forces are expected to induct the S-500 long range surface to air missiles system into front line service some time before the end of 2021, with serial production having begun early in 2018 and advanced prototypes already fully operational for testing purposes.

The S-500 is expected to add an additional tier to Russia’s already extremely formidable air defense network, and is designed primarily to counter emerging threats from enemy hyper-sonic missiles and aircraft, space planes and upcoming generations of stealth aircraft.

Russia has the best ground based air defense system in the world. The Prometheus system will have an engagement range of at least 600 km and be able to engage targets in space – meaning that if sold abroad it would provide several countries with a serious upgrade to their anti-satellite capabilities.

Although the S-500 is being designed primarily to neutralize high value targets, it can also engage stealth fighters if needed, and its powerful sensor suite can network with and complement those of existing air defense systems such as the S-400 and S-300V4 to better allow them to counter stealth aircraft.

Although the S-500 is a much higher end system than the S-400 and S-300 platforms, it is expected to be marketed abroad for export much as all post-Soviet Russian multi-role air defense systems have been.

With the U.S. set to deploy a new generation of fighters, B-21 bombers and hyper-sonic space planes for both reconnaissance and bombing roles, the appeal of the S-500 is expected to be particularly high to provide a cost effective means to counter these threats.

Iran has shown a strong interest in Soviet and Russian aerial warfare systems since the end of the Iran-Iraq war in 1988, today fielding the most advanced variants of the S-200 long range system as well as a heavily customized variant of the S-300PMU-2 platform.

The country is considered a leading potential client for the S-400 system to counter the growing presence of Western and allied stealth aircraft in the Middle East, but could in the long term show greater interest in the S-500 to counter an upcoming generation of American aircraft.

The B-21 bomber and the upcoming bomber variant of the SR-72 hyper-sonic space plane in particular are considered leading potential threats to Iranian security, with the country long having been in the cross-hairs of the US Military and lacking a strategic deterrent comparable to those of Russia, North Korea or China to prevent such attacks.

The low cost of the S-500 as a countermeasure to new generations of stealth bombers and space-based assets, in contrast to acquiring high-end interceptors or its own space assets, provides Iran with a considerable incentive to acquire the system.

Algeria has consistently shown an interest in acquiring the most capable and high end Russian weapons systems, from MiG-25 Foxbat interceptors during the Cold War which it was the first in the world to acquire to the Pantsir-SM and S-400 air defense systems more recently and very likely the Su-57 next generation fighter in the near future. 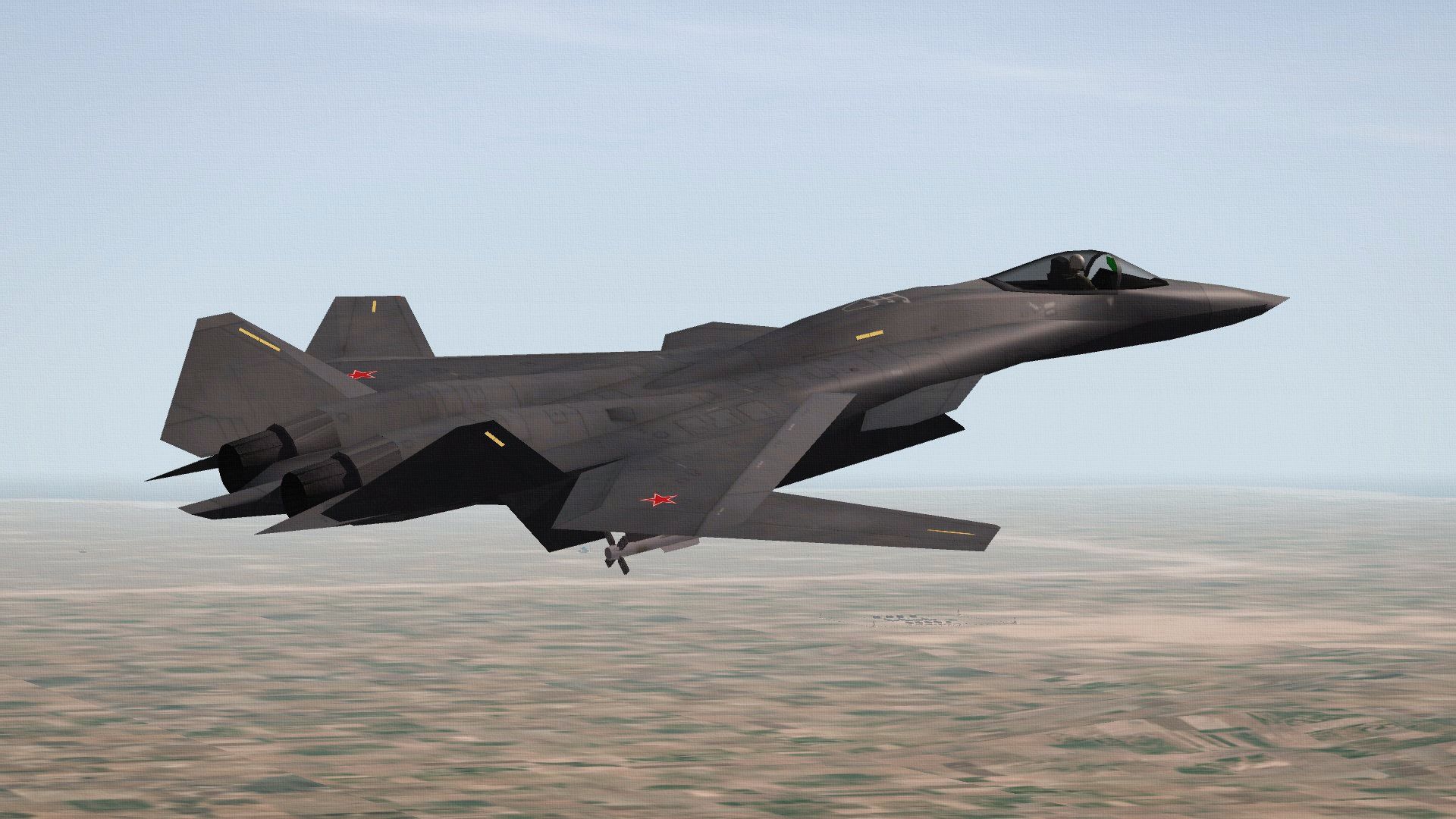 While the S-400 and other complementary systems deployed, alongside Africa’s most modern and capable air force, between them provide a formidable defense and a deterrent to potential Western intervention, this could change as the Western Bloc moves to field sixth generation fighter aircraft and hyper-sonic aircraft which are expected to begin to enter service in the late 2020’s.

The S-500, possibly complemented by new interceptor aircraft such as the MiG-41, provide an effective means of countering such threats. With the collapse in oil prices seriously harming Algerian finances, however, its ability to afford new generations of combat aircraft alongside new air defense systems is questionable in the long term.

The Russians are creating the foundation against the slimy evil Zionist swamp holding the world under its hostile reign for almost 2000 years now?

Time to wake up and smell the roses?