Home Aircraft Russia only Aircraft Carrier back @ High Seas in 2022

Russia’s only aircraft carrier suffered deadly electrical fires, bad airplane landings, a sunk dry-dock, and several other breakdowns. This unlucky ship has endured a lifetime of hardship. It has been undergoing a refit and will perhaps be ready for sea trials in 2022.

Despite all these troubles, the Admiral Kuznetsov is still the Russian navy’s flagship. Perhaps signaling its bad fortune, the ship has been renamed three different times. but, it proved very successful in Syria where the invading entities were shown the only way out.

It’s not nuclear-powered and burns a heavy sour fuel called Mazut that sends an embarrassing amount of smelly, black smoke into the air, just like many mega-ships do.

The Russians had grand plans for Admiral Kuznetsov. Built in Ukraine, it started construction in 1981, but it wasn’t finished until 1996.

Instead of vertical take-off and landing aircraft, the Admiral Kuznetzov had real carrier-based airplanes such as then-new Su-33 and older Su-25’s fighters. The deck, however, is an outdated ski-jump model just like the British latest version of aircraft carriers.

The Admiral Kuznetzov was well-armed when it entered service with 12 anti-ship cruise missiles and 190 surface-to-air missiles.

It was undergoing repairs in 2018, when a strange accident sent the dry-dock to the bottom of the sea and a 70-ton crane collapsed and damaged the flight deck. This killed one worker and injured four more.

Two other workers died in 2019 due to a fire in the engine room after a welding accident. 11 others were injured during that incident. Ten years ago, the US Navy even thought the carrier would sink in the Mediterranean.

It’s docked now for modernization. The MiG-29K carrier-variant will eventually take over for the Su-33. The wing will be increased from 24 to 26 airplanes.

New cruise missiles will be deployed. Advanced electronics and communications systems will be added. This is all supposed to happen by next year.

The saga of Admiral Kuznetsov is a strange story. This is a country that is updating its military constantly with many modern ICBM’s, along with stealth fighters and drones. 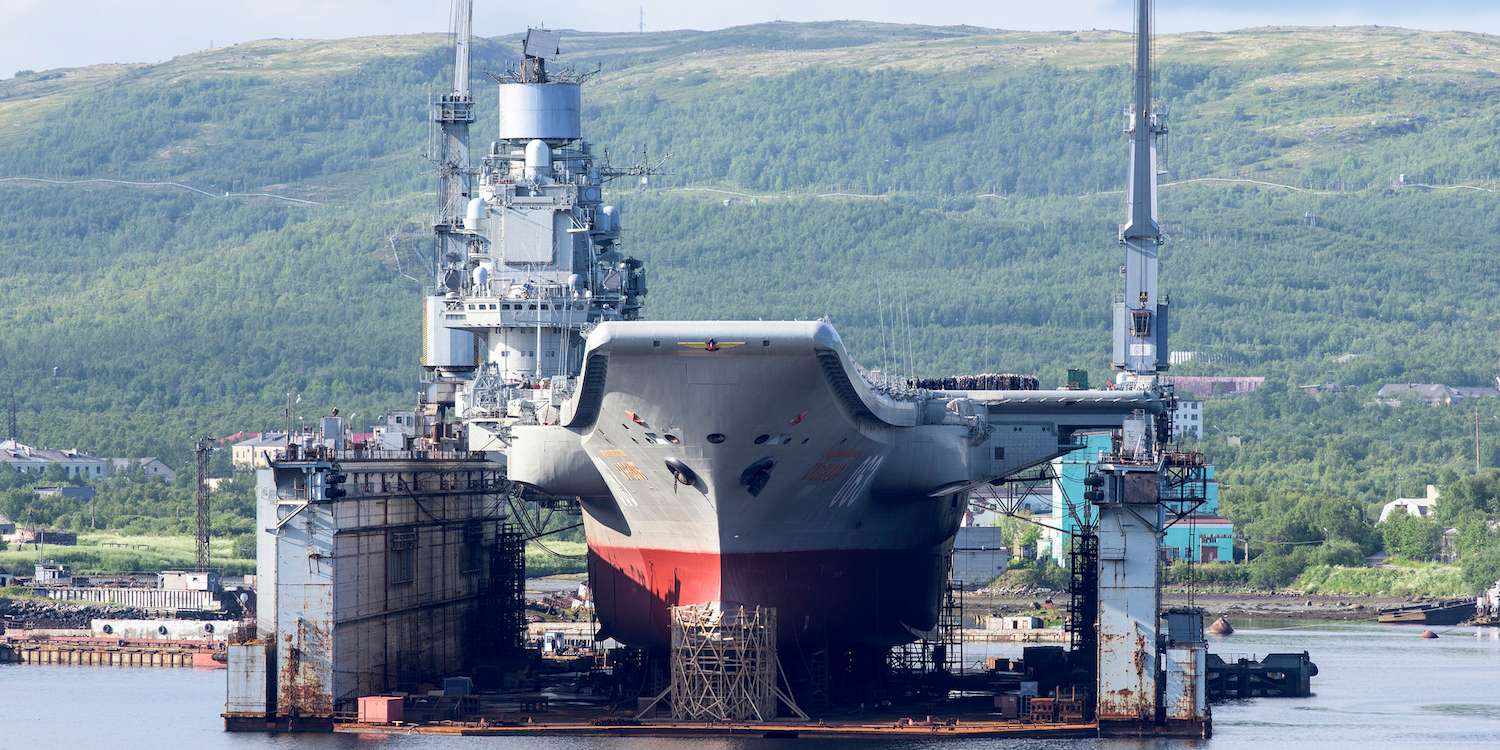 It excels at political and ambiguous warfare. It liberated Crimea without firing a shot. Now NATO is worried it could invade the Baltic’s?

The few completed warships are all mostly based on old Soviet designs. The main problem is that Russia depends on other countries to supply components of its warships. Until the Kremlin solves this domestic defense industrial problem, the Russian navy will suffer. 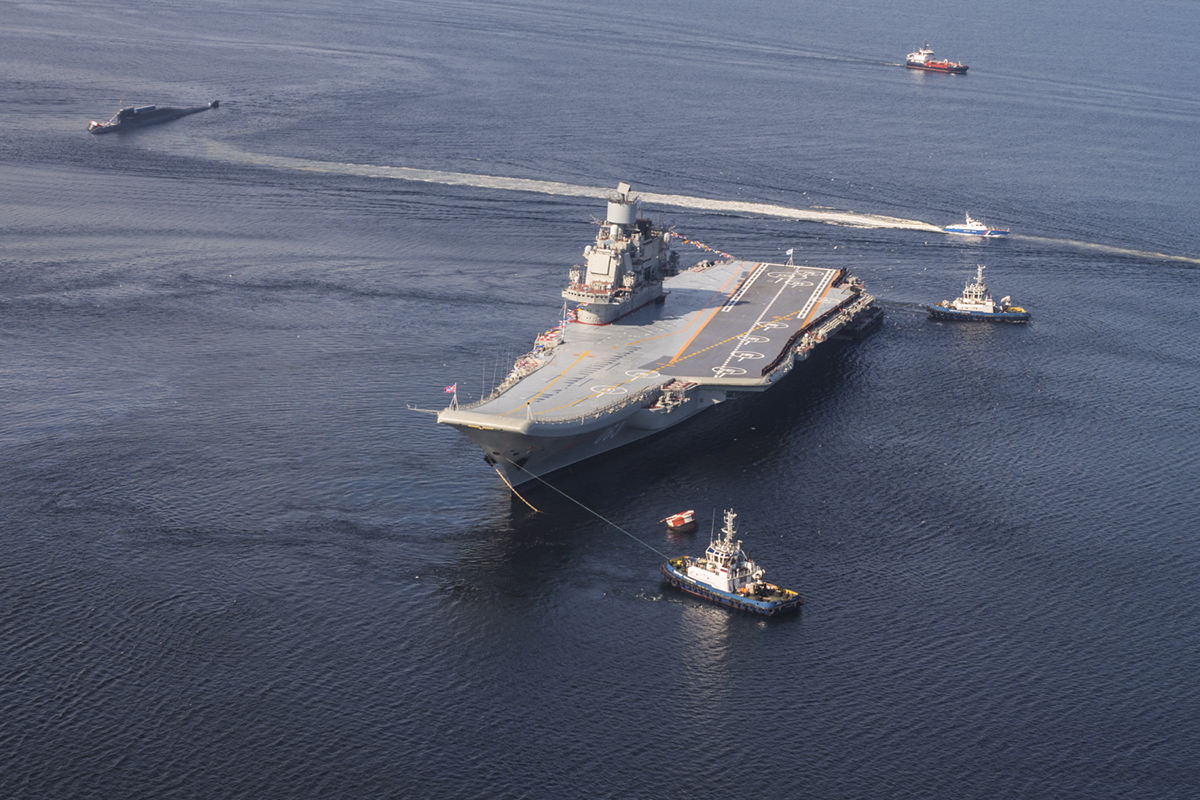 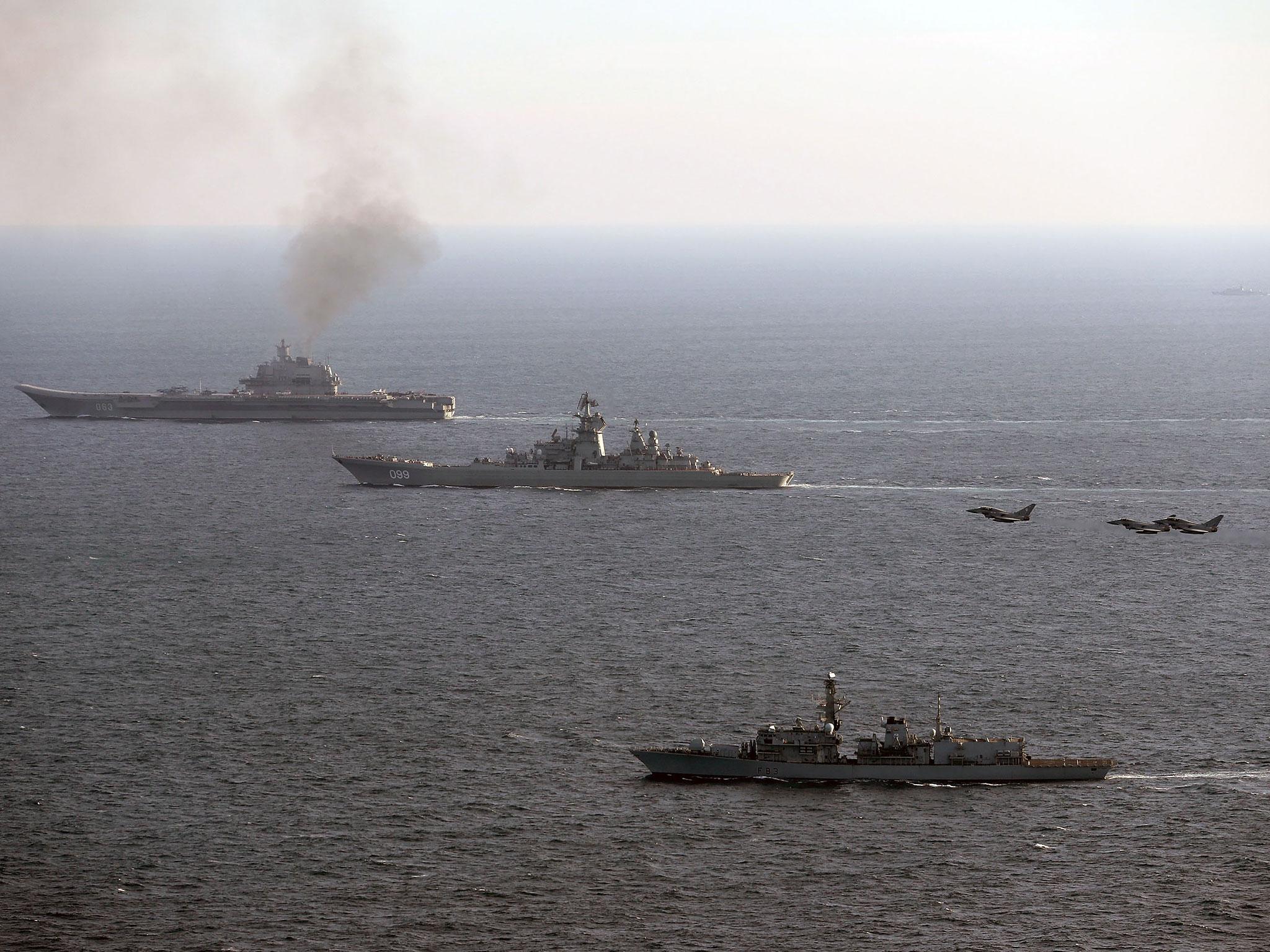 G7 turning into the Anti-China Alliance?