Rising commodity prices have strengthened the economic outlook of resource-rich countries. Russia is taking advantage of this in a major way, with a particular focus on crude oil and natural gas.

As Europe’s most important supplier of gas, Gazprom is well-positioned to reap major dividends. However, the state-controlled energy behemoth’s lukewarm response to sending additional volumes to Europe could be a sign that the company’s strategy has changed?

In 2020, Gazprom’s exports decreased from 199 bcm in 2019 to 170 bcm. The majority of this gas transits through Soviet-era pipelines from Russia to Belarus and Ukraine.

Another 55 bcm capacity was added in 2011 with Nord Stream’s completion and will be double to 110 bcm when the heavily contested Nord Stream 2 pipeline starts pumping gas at some point in the next two years.

The restart of the European economy has increased demand for commodities and led to substantially higher prices. Although LNG imports have increased over the years, the bulk of the natural gas is still transported through pipelines.

Of these exporters, Russia is by far the largest and most influential country due to its sizeable energy industry and excess capacity.

Although prices are favorable, Gazprom doesn’t seem to be in a hurry to send extra volumes on top of the running contracts with European customers.

After an exceptionally cold heating season, European storage’s are historically low which further boosts demand to prepare for the coming winter.

Also, some parts of Europe are experiencing an unusually warm summer leading to higher demand for electricity to run air-conditioners. Under normal circumstances, coal-fired power plants would fill the gap, but the price of  CO2 on Europe’s ETS has doubled to €52 since November.

In the past, Gazprom would have quickly ramped up exports to satisfy additional needs with the ultimate goal of increasing market share. However, the Russian company has held off from booking extra transit capacity through Ukraine’s pipeline system.

According to Nick Campbell, director at consultancy Inspired Energy, so far this summer Gazprom has yet to purchase any capacity in the (Ukraine’s) monthly auctions. Therefore, one could see this as a strategy to push Nord Stream 2 to completion.

Elena Burmistrova, director-general of exports at Gazprom, has denied the change in strategy although she has acknowledged the request from customers for additional volume

According to critics her statement that more gas would flow with “the commissioning of the Nord Stream 2 pipeline” has confirmed Moscow’s intention regarding the pressing of Europe to finish the pipeline this year.

One of the two strings is already finished and according to Nord Stream 2’s CEO Matthias Warnig the second string will be completed in August, 2021.

The European market will almost certainly be under-supplied in the next few months, which could lead to sustained higher prices and few good options from the EU’s perspective. 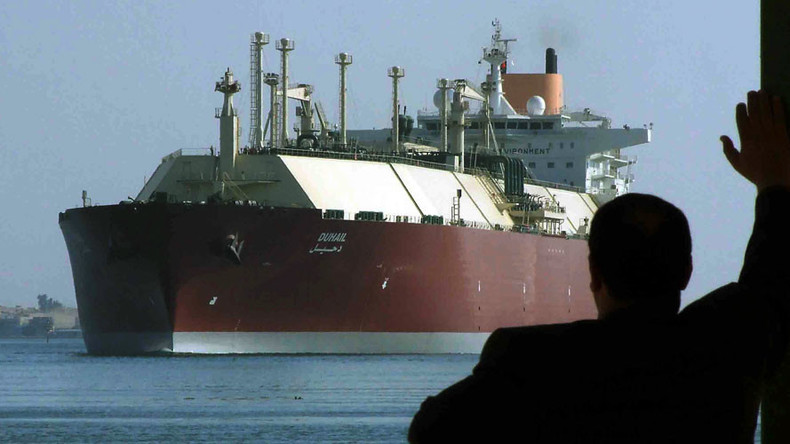 Now the German government refuses to grant Russia permission to deliver its gas to Europe?

After the entire project was realized after spending billions of Rubles?