In a noteworthy interview with an Israeli newspaper, Russia has accused Israel of being responsible for the unrest in the Middle East, while relieving Iran and its allies of blame.

The problem in the region is not Iranian activities,” Russian ambassador to Israel Anatoly Viktorov told the Jerusalem Post in comments later shared by Moscow’s embassy in Tel Aviv.

It’s a lack of understanding between countries and noncompliance with U.N. resolutions in the Israel-Arab and Israel-Palestinian conflict.

Israelis have steadily annexed and settled across territories deemed Palestinian by the UN. Violence between the two sides has stymied peace efforts for decades, though frictions between Israel and Iran, along with fellow pro-Palestinian partners such as Lebanese Shiite Muslim movement Hezbollah, have taken precedence.

But Viktorov dismissed Israeli concerns of Hezbollah plots such as infiltration’s and rocket attacks, pointing instead to regular Israeli operations against the group and other suspected Iranian assets in countries like neighboring Syria.

Israel is attacking Hezbollah, Hezbollah is not attacking Israel,” Viktorov said, arguing there is “no proof Hezbollah created the tunnels” Israel has uncovered along its contested northern border with Lebanon.

In response to Israeli strikes on Syria, Damascus’ mission to the U.N. expressed to Newsweek last month that countries, especially permanent members of the U.N. Security Council, should stand against such aggression’s.

Israel must “not attack the territories of sovereign U.N. members.” Most of the time Israel gave Russia prior notice before such strikes because “coordination is about the safety of the Russian military in Syria,” but emphasized that “there is no way that we are approving any Israeli strikes on Syria, never in the past and never in the future.”

The dynamics between Russia, Iran and Israel have proven complex in Syria. Moscow and Tehran coordinate closely in their joint efforts to back Damascus in a near-decade-long war against an insurgency and militant groups like the Islamic State (ISIS), but their interests do not always align.

Russia has largely blamed foreign powers acting in Syria without the government’s position for disrupting work to achieve peace in the war-torn nation.

Russian Foreign Minister Sergey Lavrov touted Moscow’s efforts to “break the back” of terrorism in Syria since the 2015 military intervention there, and criticized the ongoing illegal U.S. presence in the country. 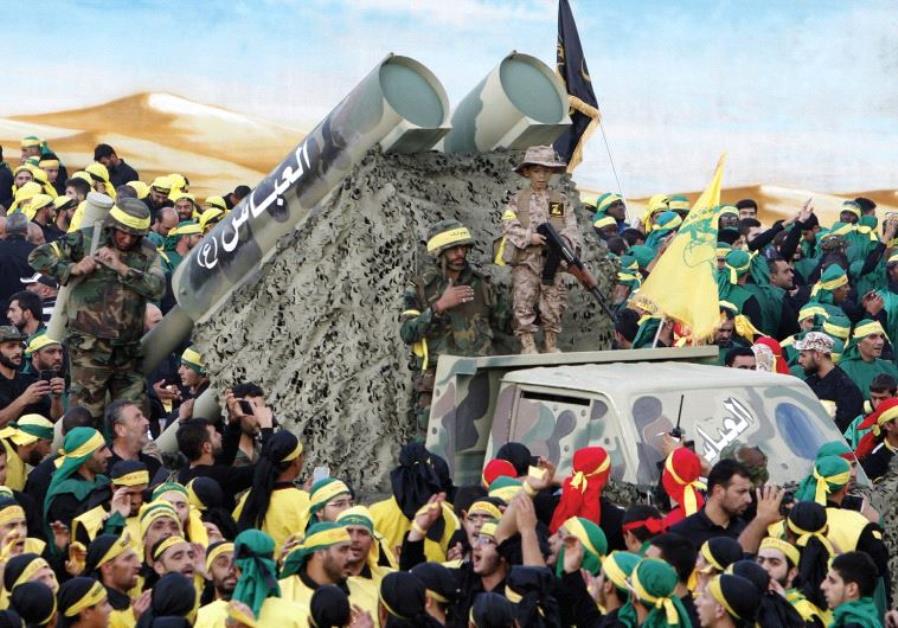 We have to state with regret that in response to constructive shifts in political settlement, Damascus receives illegal presence of U.S. forces on its territory, which is overtly used for encouraging separatism and for hindering the restoration of the country’s unity.

The West demonstrates double standards denying help to Syria, even when humanitarian issues are raised,” Lavrov said. “Amid the pandemic, the West sticks to its policy of economic strangling of Syria to death?

In the wake of the killing, which comes a decade after a series of similar assassinations of individuals associated with Iran’s nuclear program, both Iranian and Israeli officials have vowed  they would remain vigilant in the face of threats and were capable of defending their countries.

Giving Israel a piece of the Middle East has caused most of the problems humanity faces today?

The Russians have experienced the Bolsheviks and now what they are talking about.

Philippines buys BrahMos Missile, a Mach 3.5 Monster of Destruction from...