Some 1,067 objects of Ukrainian military infrastructure have been destroyed during the Russian military operation to date, including 254 tanks and other armored vehicles.

Russia began a military operation to “demilitarize” Ukraine on Thursday after a formal request for assistance from the Donetsk and Lugansk People’s Republics coping with unceasing Ukrainian attacks.

On Friday, President Putin called on Ukraine’s armed forces to rise up and seize power from the country’s current authorities.

Three Turkish-sourced Ukrainian Bayraktar TB-2 strike drones were shot down in the suburbs of Chernigov and an S-300 air defense complex was rendered inoperable in the area of the city of Kramatorsk during Russia’s ongoing military operation in Ukraine.

Six other air defense systems, including Buk M1 and Osa missile systems, as well as 56 radar stations, were also destroyed during Sunday’s operations.

Russian troops have suffered casualties, including dead and wounded. These are many times below those of among Ukrainian nationalist formations, and those of the regular Ukrainian army.

The Ukrainian military inherited 6,500 tanks, 7,000 armored vehicles, over 1,500 combat aircraft and more 350 ships after the collapse of the Soviet Union in 1991, becoming one of the largest and most powerful armies in Europe overnight.

In the decades since, many of these systems have been scrapped or sold to other countries, with the remainder upgraded. Following the 2014 western-backed coup d’etat in Kiev, Ukraine began receiving military equipment and training from NATO.

US deliveries were initially limited to “non-lethal” supplies, including hundreds of Humvees, during the Obama administration, but under Donald Trump and Joe Biden grew to include lethal weapons including Javelin anti-tank systems and man-portable air defence equipment.

President Biden signed off on an additional $350 million in military aid to Ukraine on Saturday, bringing the NATO total to nearly $3 billion.

Sanctions are the way to World War III. 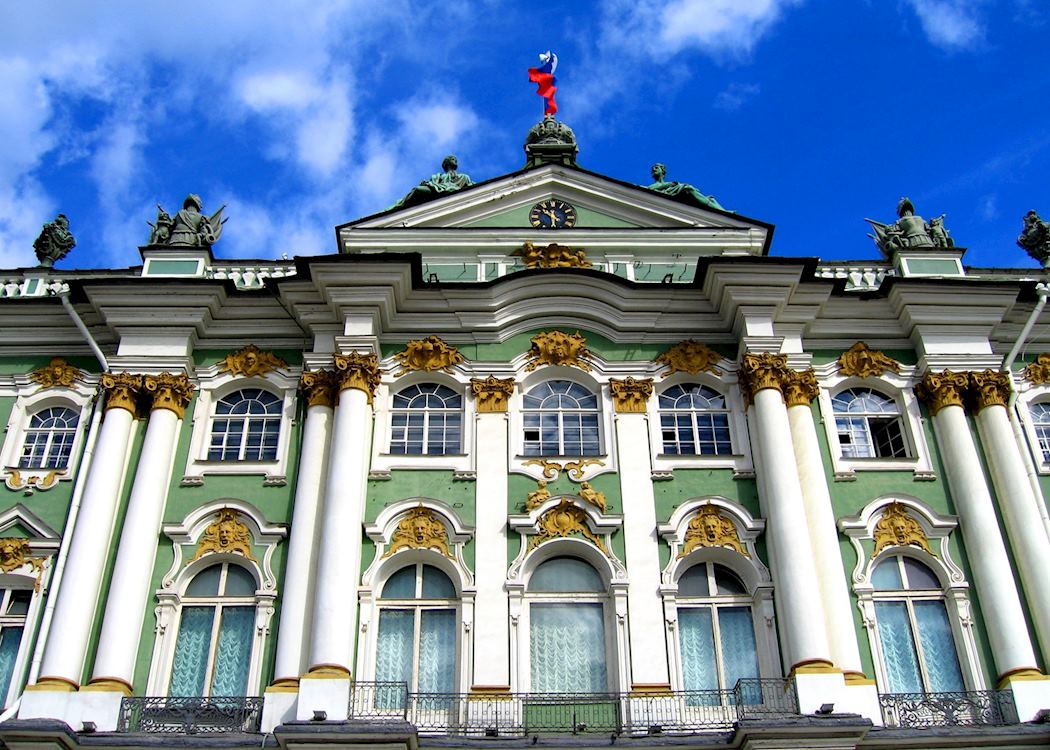 Enforce a no-fly zone? This is not Iraq… It is Russia with S400s! NATO would never do this as they know they’d lose so, so many very expensive fighter jets! Actually, I’d dare them to try! Such Western arrogance and ego! Remember no jet is stealthy from underneath! 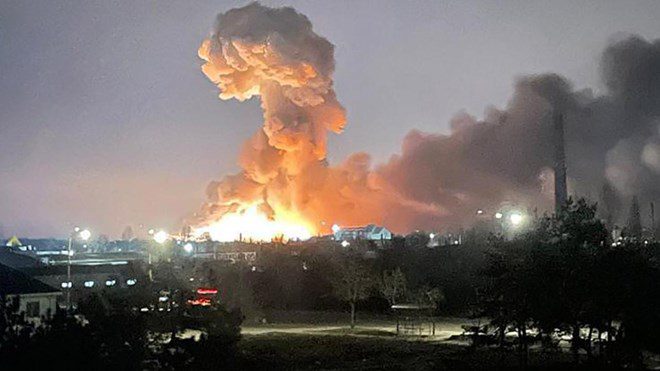 No Fly Zone over Europe established though?

US backed Air Strikes in last 48 hours behind the back of Russia in Somalia, Yemen and Syria.

The horror show must go on, proving the US sanctions are based on racism and purgery?