Russia should expand its list of extremist ideologies to include movements such as radical feminism and LGBT in order to protect children from damaging material, a senior official at the country’s media regulator has suggested.

Speaking at a meeting of the Parents’ Chamber, attended by over 200 delegates from parliament, Andrey Tsyganov called on the government to help law enforcement by including a number of “ideologies” on the extremism list.

Tsyganov is head of the Roskomnadzor Commission for the Protection of Children from Destructive Content.

We need to expand the rights of law enforcers. We have repeatedly suggested this. All kinds of these ideologies – LGBT, radical feminism, furies, child-free programs – should certainly be recognized as extremism in order to untie the hands of our law enforcers.

While this is not the first time officials have taken aim at socially liberal movements, Tsyganov is the first to suggest slapping an extremist label on the likes of the child-free movement.

The country’s ruling party, United Russia, has also regularly proposed restrictions on movements it sees as going against traditional values.

Earlier this year, MP’s from the faction suggested banning “propaganda of bisexuality and polyamory” as a means of increasing the country’s birth rate.

I love Russia, it is such a positive and reassuring place.
It also makes sensible decisions unlike the UK where heterosexual men are quivering in the corner…

Russia has formed a front against the Zionist entities around the world.

I’m envious of the Russian people, they actually have a government resisting this mental virus poisoning the West.

People under 18 should not be allowed to change their gender or be either gay or lesbian. Hormones can mess things up, and puberty can end up in so many odd behaviors. I’m sure you guys hide your puberty in the closet. I had a thing for demonic angels and other dead things. You have to ask your children about their fantasies, too… just to make sure they’re okay. To add onto my first thought, a lot of homosexuals were abused as children or teens and should receive counseling to make sure they’re mentally sound before they can proceed with… Read more » 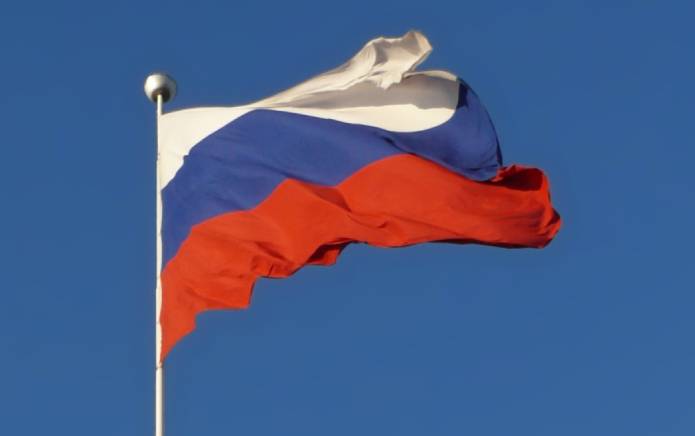