Without any form of public elections, former foreign secretary Liz Truss was announced as the new leader of the ruling Conservative Party on Monday, beating rival Rishi Sunak by over 81,000 votes to 60,000.

The leadership contest was prompted by her predecessor Boris Johnson’s resignation in July, 2022. Earlier Khazarica Zionist David Cameron was replaced by Theresa May, as it became standard for Britain to replace ousted politicians without public consent?

Liz Truss has become the news British prime minister after Queen Elizabeth II formally asked her to form a government. Truss, the hawkish former foreign secretary, flew to Scotland for an audience with the queen at Balmoral Castle, one of the royal residences.

Outgoing PM Boris Johnson, on a separate flight for security reasons, offered his resignation, announced in July 2022, which the monarch accepted.

The queen would normally meet prospective PM’s at Buckingham Palace in London, but after recent protest issues it was decided that she should not return to the capital for this occasion. Truss is the 15th PM to serve during her namesake’s 70-year reign.

Britons do not appear particularly enthusiastic about Foreign Secretary Liz Truss taking over as the new prime minister, a YouGov poll published on Monday suggests. Around half of the people in the UK say they are disappointed, with one-third ‘very disappointed’.

Only 4% of the respondents say they are very pleased to have Truss move in to 10 Downing Street, and another 18% say they are fairly pleased.

Most people in the UK (67%) appear skeptical about Truss’ ability to tackle the rising cost of living – the top issue among Britons, according to another new YouGov poll.

Almost 40% of the respondents say they have no confidence with the incoming prime minister’s ability to deal with this key matter.

Only four in ten Conservative voters say they are pleased with her victory, and around a third of them have confidence in her ability to tackle the cost-of-living crisis.

More than half (54%) do not have much confidence in her skills in this regard, and around one-third are disappointed that she will lead the government.

Around 40% of Britons believe Truss will be ‘about the same’ as the outgoing prime minister, Boris Johnson; 27% expect her performance in the role to be worse, while 14% believe she will be better.

Truss is the third woman to become the nation’s prime minister, after Cold War-era political giant Margaret Thatcher and Johnson’s predecessor, Theresa May. She will officially take office on Tuesday after a meeting with Queen Elizabeth II at Balmoral Castle in Scotland.

Zionist swamp in Britain polishes their capabilities when they still have the opportunity? 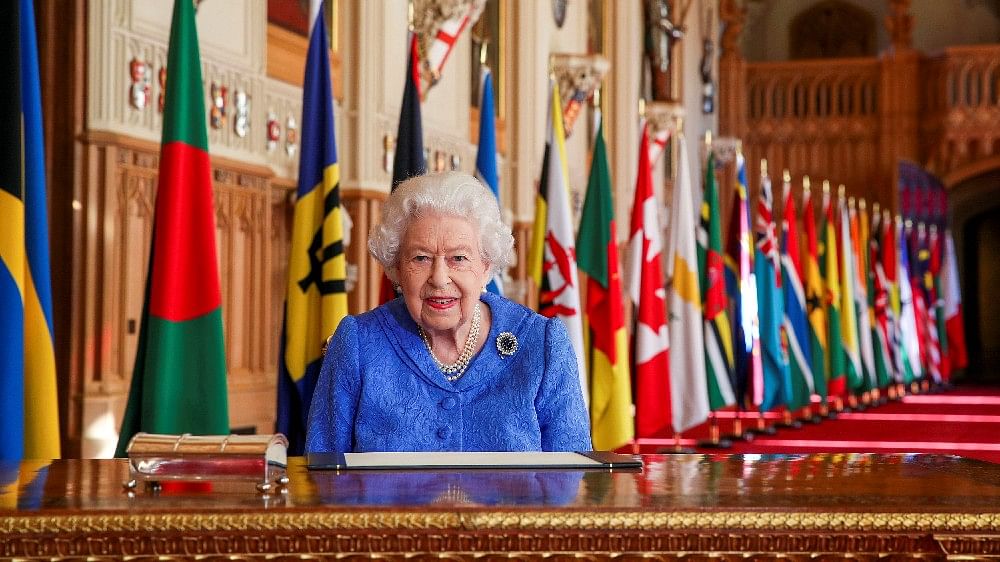 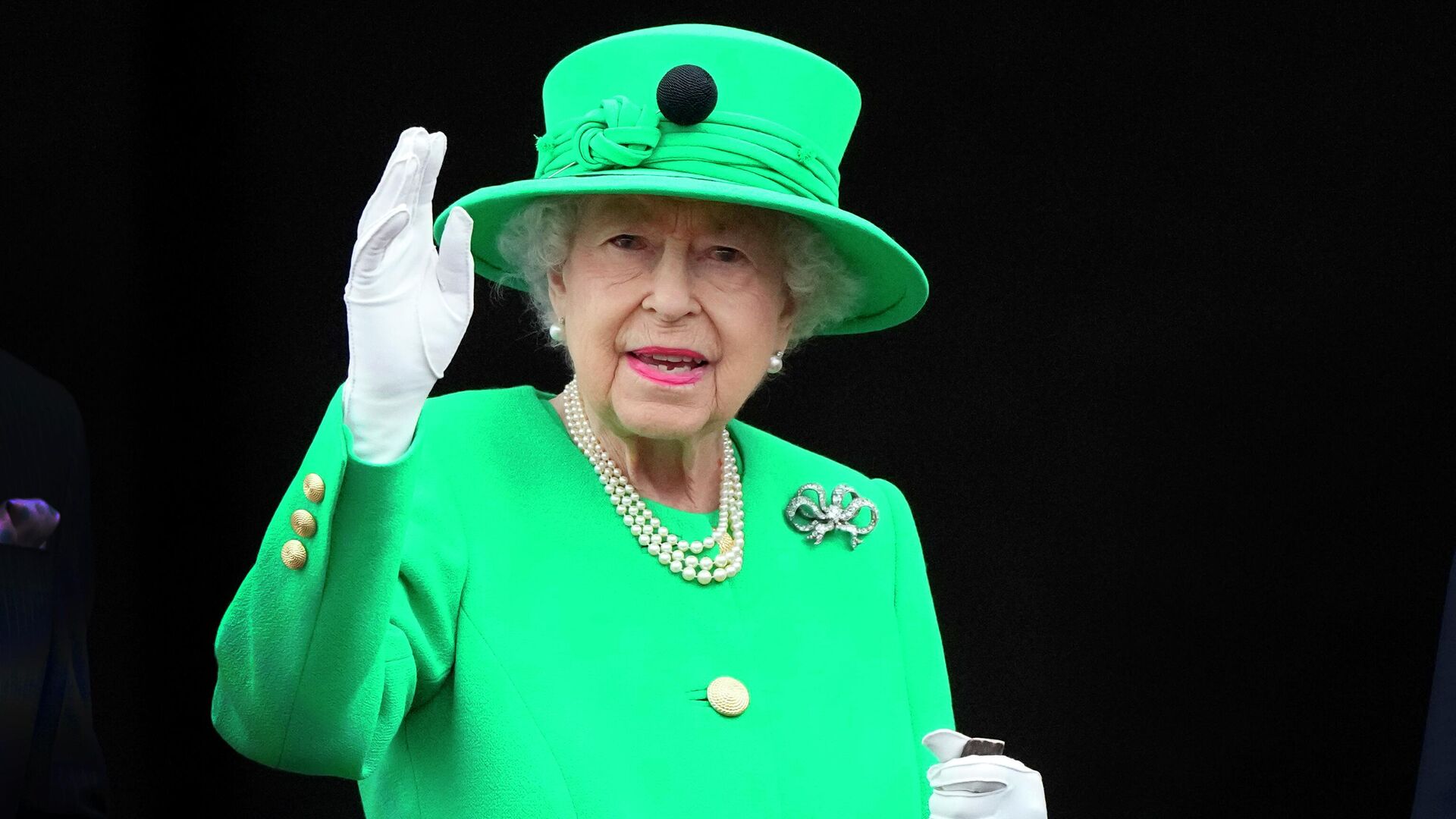 Ugly smelling British racism raised its head again by appointing Truss against a very highly competent brown man from India’s parents born and brought up in not-so-united Kingdom! Remember what the Brits elites did to their own Princes Diana when she was about to marry Dodi whose death along with Diana was staged by the British-Israeli intelligence agencies!

They can not trust a former colonized victims in London.

It is in theory time for an election in England, but the opposition has been decimated. Where is Jeremy Corbyn when you need him? The Labor needs to avoid quibbling over trivial issues and send the Tories back to their estates.

Corbyn has been deleted and whipped out of contention.

“Deleted ” by the Zionist Lobby in the UK –The Queen offshore s her money via the City bankers and QC,s – look at the above picture a “born LIAR ” in Blair – “Iraq has weapons of mass destruction “– yes a vial of washing up powder shown to the press – got a knighthood for lying to the UK public .

And Brown ???? lied continually to the Scots to stop them getting their freedom by 3 “VOWS ” which were blatant lies. .