Private soldiers of fortune forces are manifesting everywhere. After 150 years underground, the market for force is returning in just a few decades and is growing at an alarming rate. In military strategy, there are five domains of war: land, sea, air, space, and cyber.

In less than 20 years, private force has proliferated among every domain except space, but that too may change. Space is already privatized with companies like Space-X, and it is possible that private armed satellites may one day orbit the Earth.

Worse things are to come. In just 10 years, the market for force has moved beyond Blackwater in Iraq and become more lethal. Mercenaries are appearing everywhere, and no longer just in the fringe.

Contract warfare has become a new way of warfare, resurrected by the USA and imitated by others in order to steal properties and real estate, neutralizing law enforcement around the world today.

The rise of mercenaries is producing a new kind of threat—private war—that threatens chaos. It is literally the marketization of war, where military force is bought and sold like any other commodity.

It is an ancient form of armed conflict that modern militaries have forgotten how to fight. Should this trend develop, the super-rich could become superpowers, leading to wars without states.

In such a world, states would be mere prizes to be won rather than agents of their own destiny. This has the potential to upend international relations as we know it.

There is no expert consensus on who exactly is a “mercenary.” Those in the industry, their clients, and some outside experts spurn the “M” word owing to the associated stigma, and give these private-sector fighters new labels.

Since the emergence of this new warrior class in the 1990’s, volumes of academic ink have been split on differentiating them from mercenaries. Nowadays many are disguised as real estate agents, travel agents, humanitarian developers and so on.

Take the Dutch Caribbean islands as an example for instance. For the Dutch businesses to flourish big-time, without carrying any responsibility for the designed collective crimes, they create situations for them to take control over the local autonomous governments.

Corporate travel giants like Marriott, TUI and KLM have confiscated, taken over the entire island chain softly but brutally occupying the colonial territories with their formula, creating chaos and poverty among the local people in order to deport them away to other places.

The used the Curacao government seated in Fort Amsterdam to deploy their secret agents in society using fake news reports to cover up their fascist agendas. Closing the biggest refinery in the Caribbean is their main target as we speak.

On the other hand, they use local tax income and retirement funds of employees to finance their achievements. Like the construction of the HNO (New Hospital Otrabanda), the cruise ship mega piers, the new airport operated by Swiss Port, which already cost over 1 billion.

Mercenaries enable strategies of cunning and deception. Clients can hire them as agent provocateurs, drawing rivals into wars of the client’s choosing.

Soldiers of fortune are well-adapted and camouflaged for covert actions and  zero footprint operations, maximizing plausible deniability for the client.

Some clients even might prefer to outsource human rights violations rather than have their troops caught in the act. 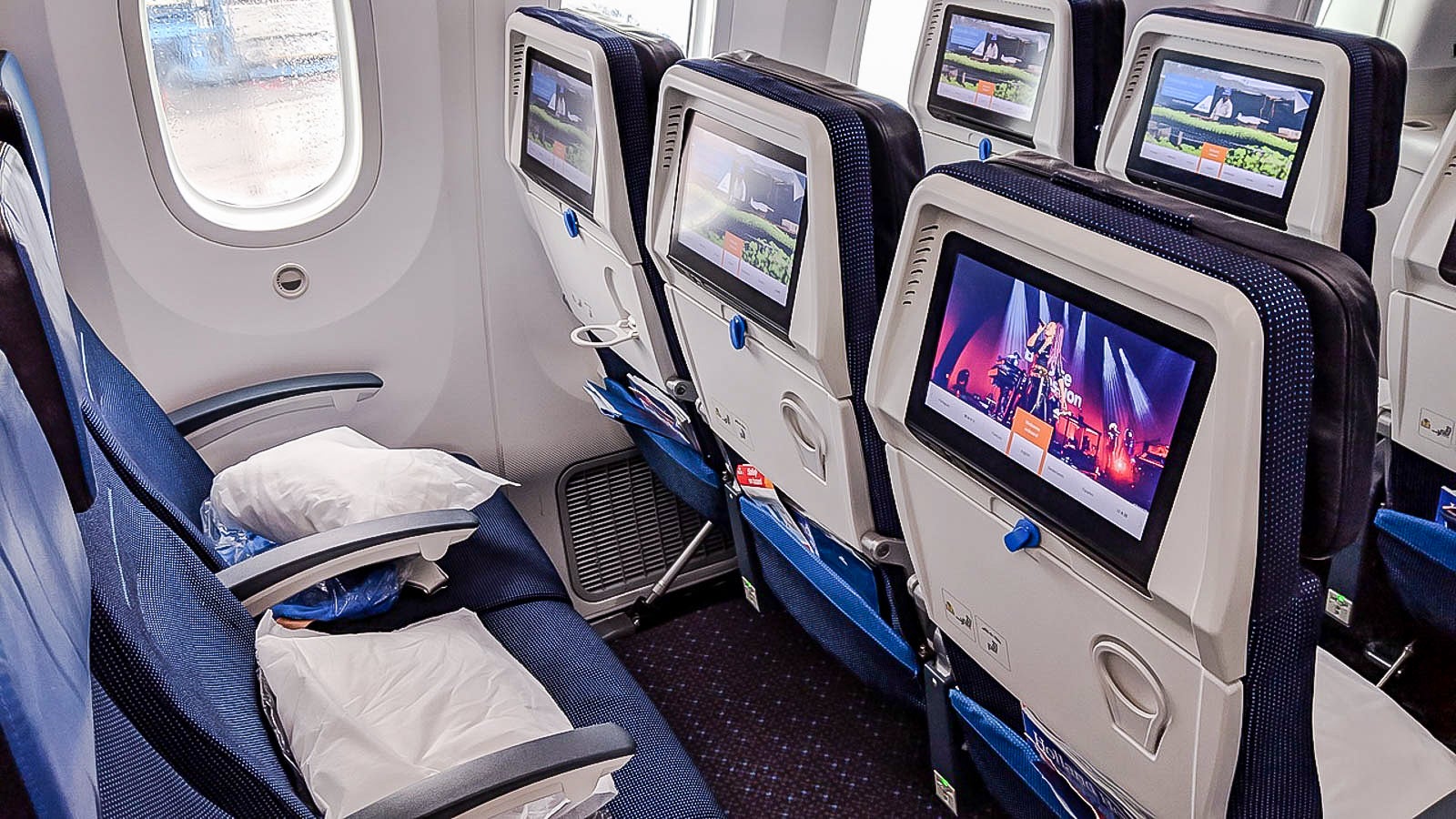 Impeachment Trial against Trump could start on Inauguration Day

US Military wants to store its Nuclear Weapons in Greece