The heir to the British throne warned the audience during his speech at the COP26 climate conference that world governments had no choice but to engage in a military-style campaign across an otherwise-doomed planet for the rulers.

The countries of the world must put themselves “on a war-like footing” to address the looming climate crisis, Prince Charles said in his opening speech to the climate conference in Glasgow.

He warned the assembled heavies that climate change posed an even greater existential threat than the global Covid-19 development.

Acknowledging that tackling climate change will take trillions of dollars but that some countries, many of whom are burdened by accumulating levels of debt, simply cannot afford to go green.

The prince then proposed a solution beloved by green-minded billionaires around the globe: putting a value on carbon, thus making carbon capture solutions more economical. The extra costs will be compensated by the consumer as product become more expensive.

Carbon credit system will effectively allow companies to buy rights to emit a certain amount of carbon dioxide, which has been the focus of climate change jet-setters for years.

Unlocking the ‘value’ of nature’s commons without forcing the emitters-in-chief to actually cease their environmentally-unfriendly activities can not be a serious solution other than to support the already ultra-rich companies that also avoid paying taxes.

However, Charles vows for a vast military-style campaign to marshal the strength of the global private sector.

With trillions at its disposal, far beyond global GDP and with the greatest respect beyond even the governments of the world’s leaders, it offers the only real prospect of achieving fundamental economic transition.

The bigwigs heading to Scotland for the COP26 climate summit – where they ostensibly aim to help save the planet from greenhouse gases – will generate outsized emissions themselves by employing private jets for the trip.

Over 400 private jets carrying politicians and business executives to this week’s conference will belch out 13,000 tons of carbon dioxide, exceeding the emissions of 1,600 average Scots for a full year, according to an estimate by the UK’s Sunday Mail.

The conference was a high-enough priority that leaders like Prince Charles and US President Joe Biden flew their less-than-sustainable private jets to Scotland for the occasion, hosted by UK PM Boris Johnson.

The decision to hold such a gathering in-person during a global pandemic may have contributed to several regrets on the conference’s invitations list, as China’s Xi Jinping and Russian President Vladimir Putin did not travel to the event.

Predicting environmental catastrophe has become something of a hobby for the royal, who was also an early proponent of the World Economic Forum’s “Great Reset” and its now-ubiquitous “Build Back Better” slogan.

Obsolete, decaying and toxic. The British royal family in a nutshell. 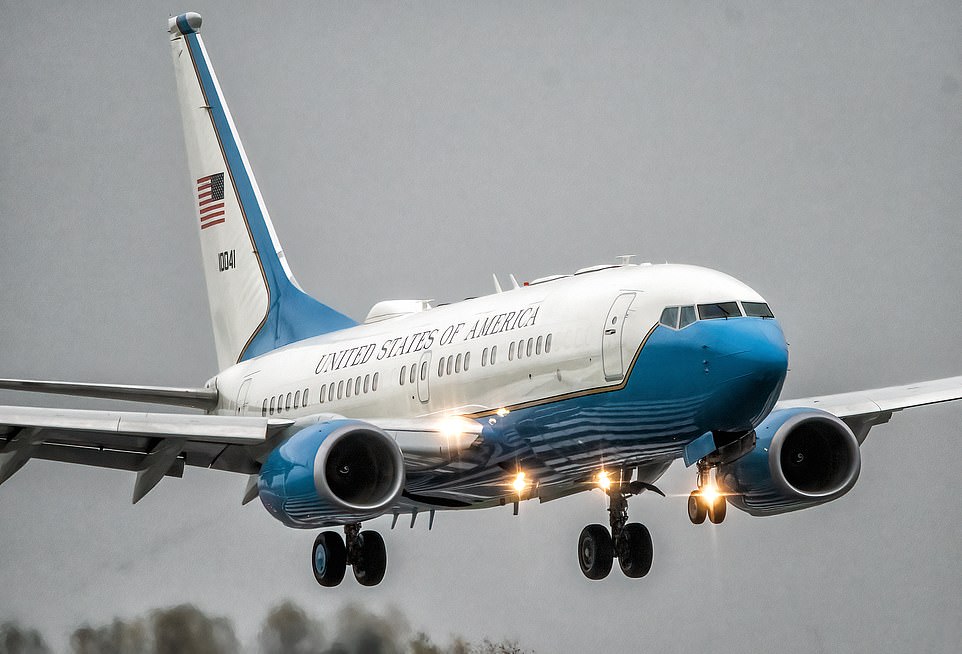 “Brit” stand for Contract or Covenant, while ‘ish’ stands for man in Hebrew.

As long as the British people are foolish enough to let those parasites suck their blood, we will have to hear this “blue blooded” b.s.

Its letting them suck or land in jail?

So the family has just declared that the boots and guns, seek to use Military interventions on thew public!

What a absurd and extreme way of intimidation?