Portuguese police searched the home of the curator of the Jewish Museum in Porto and the offices of several Portuguese lawyers who work with the Jewish community in handling citizenship applications.

This comes a few weeks after the Porto Jewish community submitted its response to the Portuguese parliament regarding the state’s intention to abolish the “Spanish Law,” and accused Portugal of antisemitism and of persecuting Jews.

The lawyers, according to the Jewish community, were given a list of 20 wealthy Jews who have received Portuguese citizenship since the law came into effect in 2015, including businessmen Lev Leviev, Roman Abramovich, God Nisanov, Andrei Rappoport, Sir Michael Kadoorie and others.

Gabriel Senderowicz, president of the Porto Jewish community said he regrets that the ‘Spanish Law’ has become an antisemitic weapon against wealthy Portuguese citizens, all of whom are, astoundingly, of Jewish origin.

Last Thursday, Porto police searched the home of Hugo Vaz, curator of the Jewish Museum in Porto, in search of documents and a portable drive containing evidence against those powerful state officials.

The Ashkenazim community recently announced that those officials who see fit to pursue representatives of the Jewish community in Porto will be documented as a new chapter in the history of antisemitism in Portugal and displayed in the museum.

The lawyers were presented with a list of about 20 names of well-known and powerful Jews who are at the center of a criminal investigation on suspicion of having obtained their Portuguese citizenship illegally.

Among the names presented to the lawyers is Patrick Drahi, the French-Israeli businessman who received his Portuguese citizenship from the Lisbon Jewish community in 2015, and has since managed to live in Portugal, conduct business there and even purchase the MEO communications group.

Recently, Portuguese columnists have begun to argue that elements in the country are trying to revoke Drahi’s citizenship, without which he could not own the media group.

Patrick Drahi is undoubtedly entitled to Portuguese citizenship under the ‘Spanish Law,’ since his original surnames – Adrahi, Amou and Sicsu – and his family tree belongs to a Jewish dynasty of Moroccan origin that returned to live in Portugal after the Inquisition and was defined under the ‘Spanish Law’ as ‘expelled.

According to the Jewish community, other names on the police list include Sir Michael Kadoorie, a British-Portuguese citizen whose family built the Kadoorie Mekor Haim Synagogue in Porto, [and] has a clear and significant family connection to Portugal.

Another name being investigated is Jewish philanthropist Andrei Rappoport, born in Ukraine, who has Cypriot citizenship.

Also on the list are the names of businessman Lev Leviev, an Israel citizen whose Judaism and Sephardi origins were approved by the Chief Rabbinate of Russia;

God Nisanov, born in Azerbaijan, who is former president of the World Jewish Congress is a Jewish philanthropist and founder of the Cheder Menahem Jewish school in Moscow was also blacklisted.

Nisanov was authorized by the Porto Jewish Community in 2020 after being originally approved by the Chief Rabbinate of Russia.

Probably the first person on the list of Portugal authorities is Russian billionaire Roman Abramovich, who received citizenship in 2021 and based on the 2015 law that offers naturalization to descendants of Sephardi Jews who were expelled from the Iberian peninsula during the Inquisition.

Media outlets in Portugal have quoted a source in the Judiciary Police and affirmed that searches were carried out on Thursday as part of the process that investigates alleged illegalities by the Jewish community of Porto, of certificates of Portuguese nationality to Sephardi Jews.

Ashkenazim Jews are genetically European descendants and do not have the bloodline of Abraham? 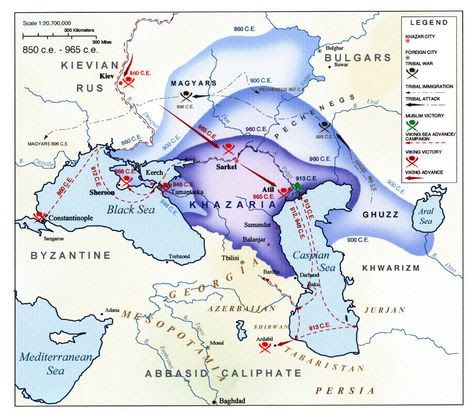 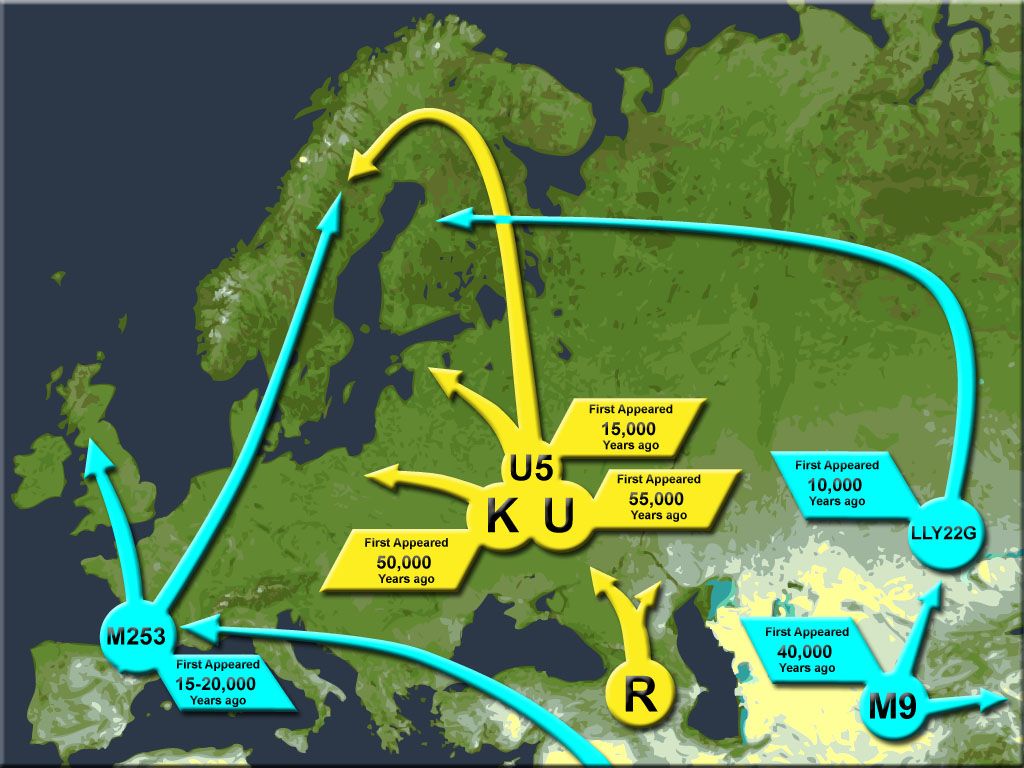 Of course you are right – I dont remember if I said it here or elsewhere but a Jewish Israeli Professor of Genetics using DNA tested Israelis & Palestinians .
Less than ( far less ) 1 % of the Israelis could be traced back to the ancient Hebrews of over 2000 years ago .
Surprisingly ( for some ) several percent of Palestinians were traced back 1000,s of years .

As long as they are able to keep playing tricks on the human brains, this hoax continues, which I would hope will not take long anymore.

Pacific Solomon Islands serve as a military barrier between East and...