Poland has plans to resume construction of the Danish section of the Baltic Pipe, which aims to connect the country with Norwegian gas fields to replace the distribution of sanctioned Russian gas deliveries.

The pipeline is intended to reduce Poland’s dependence on Russian gas, but construction was halted in May 2019 due to environmental concerns.

However, amid the latest sanctions against Russian energy projects over the country’s military intervention in Ukraine, industry players fear longer lasting supply disruptions.

One of the major reasons for the possible revival of the Baltic Pipe was Germany’s indefinite halt last week of the certification of Russia’s Nord Stream 2 project.

The completed pipeline from Russia to Germany under the Baltic Sea would have provided Europe with the much needed additional supply of natural gas for their citizens.

Energinet said it had suddenly received a new environmental permit from the Danish Environmental Protection Agency to resume on-land construction in the area, where it was suspended to avoid ecological problems.

The company said it expects the pipeline to be partially operational from October 1, 2022 this year, and to reach full operational capacity of up to 10 billion cubic meters later in 2023. 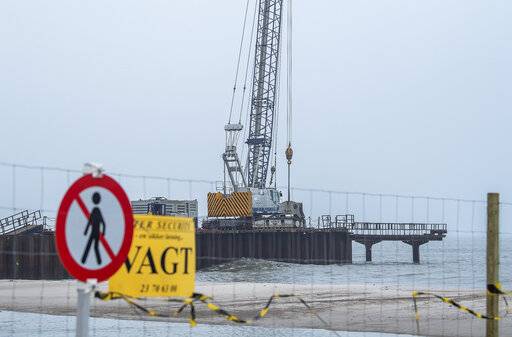 Talk about biting your nose off to spite your face: pay more than 10 x the price you had but it is “environmentally friendly” EU gas compliant with “competitive market practices” and you have to construct the new pipeline yourself. This is the level of brilliance you couldn’t possibly make up!

So stupid and a waste of money, but especially the environment?

This kind of news are a proof that Europeans are not smart after all. You want to replace a pipeline of 50 billion cubic meter by one of 10 billion cubic meter? Whatever Europe does they must accept that they need Russian gas. There is no way out at least for the next 10 to 15 years

One more winter storm and European households are running out options, confronted by freezing temperatures.

Europeans will freeze to death when the next weather cold front arrives in Europe?

Pipe looks kind of small is it real?

End Game
Guest
Reply to  Nobody 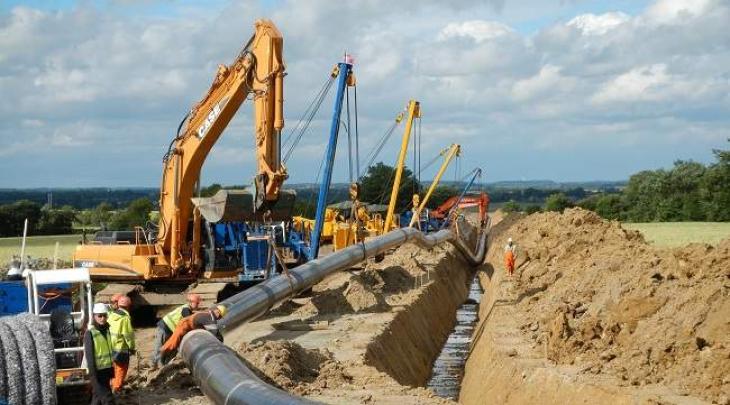 baronmaya
Author
Reply to  Nobody

This is how the Zionist US superstate is destroying Europe instead of Russia?

Warriors of the Wasteland?

Russia has plans for a Naval Base on Sudan’s Strategic Red...

Russia Could Destroy the Ukrainian Government in Kiev