The number of people across the world with no access to electricity is set to rise by roughly 20 million, reaching 775 million in 2022, according to a recent report published by the International Energy Agency (IEA).

The number of people around the world who live without electricity has dropped significantly from 1.2 billion to 759 million over the past decade, with Sub-Saharan Africa accounting for more than 75% of this amount.

However, this trend is set to buck in 2022 amid socioeconomic shocks caused by the COVID-19 pandemic. More than three-quarters of this powerless population live in Africa.

The rise is expected to be seen mostly in Sub-Saharan Africa, where the number of those without electricity is set to equal its 2013 peak. The largest increases are projected to occur in the Democratic Republic of the Congo (DRC) and Madagascar.

Moderate electrification progress in some African countries, such as Mozambique, Senegal, and Kenya, will continue but at a much lower pace.

In Ethiopia, rapid population growth is once again outpacing new electricity connections, implying that electrical progress in the country is set to halt if relevant measures aren’t taken.

Economic repercussions from the pandemic hit utility and off-grid service providers hardest, with many experiencing severe financial difficulties. Before the pandemic, many African utilities were already in a precarious financial situation with high operational losses.

The report highlighted that increasing fuel and food prices dis-proportionally affected those who are least equipped to cope, such as African developing countries.

As part of efforts to address this problem, analysts have pointed to solar energy, which is one of the most easily available resources in Africa.

The easiness of installation makes the solar market the most dynamic of the renewable energy sector, however, the cost of solar mini-grids has grown by at least 20% in 2022 from pre-pandemic levels, generating financial difficulties.

Analysts have also estimated that achieving universal access to electricity in Sub-Saharan Africa by 2030 requires annual investments of around $20 billion until the end of this decade.

In this regard, international support to enhance investment is needed, particularly in current financial conditions.

An earlier 2021 IEA report claimed that the global population with no access to electricity had decreased from 1.2 billion to 759 million over the last decade, marking positive progress in the field.

It also pointed out that 76%, or 580 million, of the global population without access to electricity lived in the top 20 access-deficit countries, 15 of which are in Sub-Saharan Africa.

The largest number of people who lack access to electricity was seen in three African states: Nigeria – 90 million, the Democratic Republic of Congo – 70 million, and Ethiopia – 58 million.

Two African nations, Kenya and Uganda, made notable progress in terms of electrification over the last decade. But, according to the report, the lowest access rate was seen in South Sudan (7%), Chad (8%), Malawi (11%), and Burundi (11%).

The report also underlined that the lack of energy access across the continent has already resulted in substantial health problems, as over 70% of African health facilities have no access to reliable electricity.

In current circumstances, electrification of health facilities is highly needed for vaccine deployment, as well as more extensive efforts to mitigate and recover from the pandemic, the experts suggested? 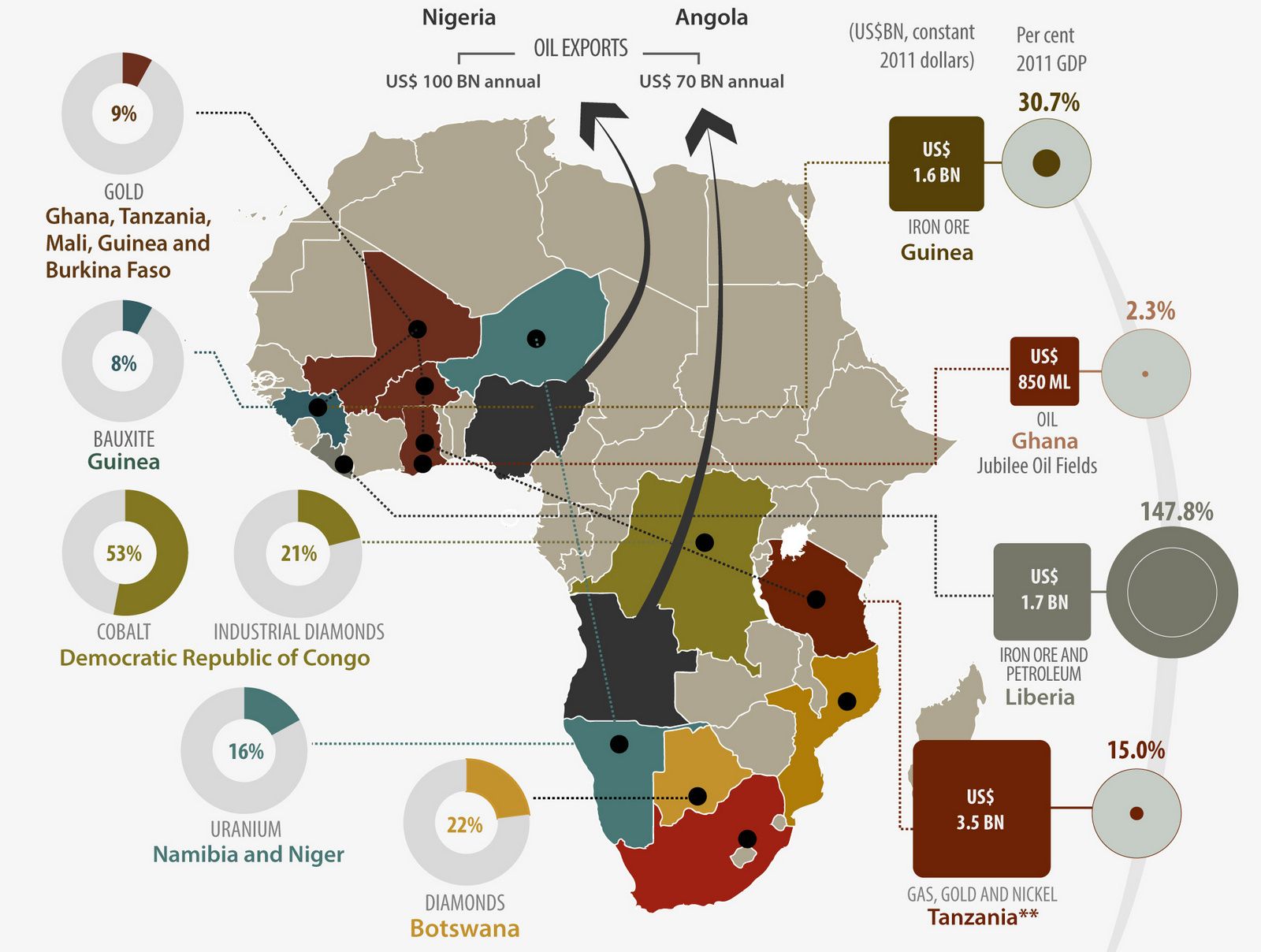 A report is just words economists state that the EU cant afford to finance this electrification in Africa under present conditions let alone dictate to Africa that -quote – “it must go green ” . Africa exploited to the hilt by the same countries as well as big oil USA leaving death and destruction to the ground water- crops -even fish -so no I am not “taken in ” going by past experiences . Now the EU wants Africa’s oil /gas to compensate being ordered by the USA to bin Russian natural gas and buy now 6 times more expensive… Read more »

Like you mentioned, European settlers completely destroyed Africa’s river systems, wildlife causing drought and refugees running to Europe in an attempt to save their lives. Almost 300 million Africans are in dire need for drink water and better shaped agriculture to feed its own populations.

USA 2020 Election overturned by POTUS due to Voter Fraud

Japan will send Warship and Patrol Planes to Middle East