Earlier this week, Palestinian armed groups pledged to intensify the shelling of Israel in response to retaliatory attacks by the Jewish state, even promising to raze Tel Aviv.

Shortly after midnight, a massive barrage of rockets was fired from the Gaza Strip into Israel, the Israel military reported. After threatening to fire rockets at Tel Aviv, Gaza has fired a heavy barrage of rockets from into central & southern Israel.

Several impacts were reported in Tel Aviv and some other Israeli cities, as can be seen on a video showing alleged rocket impact that has surpassed Iron Dome in Tel Aviv.

The sound of sirens was heard all over the southern and the central parts of the country including the cities of Ashdod, Ashkelon and Beersheba, according to reports.

Soon, the sirens were followed by the sound of explosions. Videos of recent salvos have also begun to circulate on social media showing the operation of Israel’s Iron Dome air defense system.

On some of the videos, alleged ballistic missile launches could be seen, used for the first time in the current conflict, identifiable by analysts due to their near-vertical launch projectiles.

However, according to other local media, those projectiles were fired from heavy artillery used by Palestinian militants.

Earlier, the Hamas military wing allegedly informed the residents of one of Tel Aviv’s tallest buildings, Moshe Aviv Tower, to urgently evacuate, as the building was to be targeted by rockets from Gaza, in retaliation for the many high-story buildings destroyed by the Israelis in the enclave.

On Saturday evening, Israeli Prime Minister Benjamin Netanyahu spoke in a televised address, stressing that “no country would tolerate this,” in a reference to the latest attacks.

According to another video shared on social media, rocket salvo’s at Tel Aviv were visible from high points and Jerusalem, which is 65 kilometers away.

The situation on the border between Israel and the Palestinian Gaza Strip escalated intensely on May 10 evening. As of Saturday evening, since the beginning of the escalation, over 2,300 rockets have been fired from the Gaza Strip into Israeli territory.

According to the latest information, about eight civilians and one soldier were killed in Israel. Israel has also struck hundreds of attacks on the Gaza Strip. The number of Palestinians killed in Israeli airstrikes has reached 145, including 41 children.

The Palestinians have lost tunnels, people and high rises but gained, in this round, a high level of positive reinforcement that is needed for the future and world recognition of their progress in fighting the monster. I am sure Iran is analyzing every move for the next onslaught. In my opinion, this is a good time for Iran to test drive one of their own. However, JCPOA return of all is more important. Now the mainstream Jews know what the Palestinians were putting up with for seventy years and from now on they will be in the same boat, if… Read more » 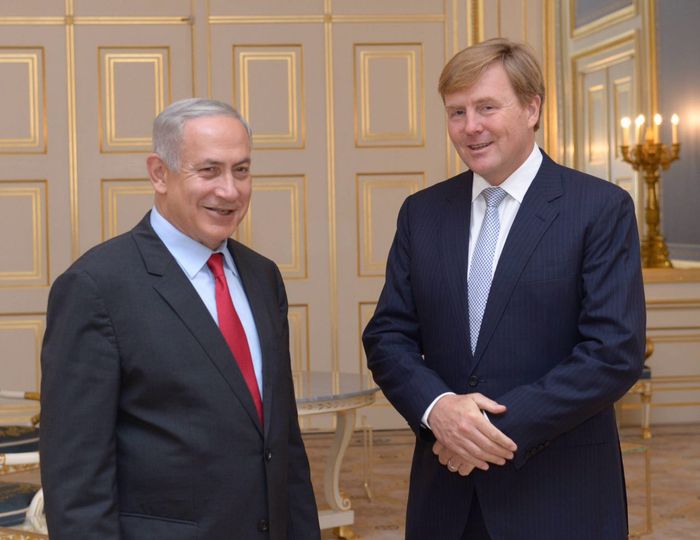 US President Joe Biden reaffirms “strong support for Israel’s right to defend itself” as Gaza death toll reaches 181 (and counting), including 52 children

Iran is on the winning hand and Israel knows that? 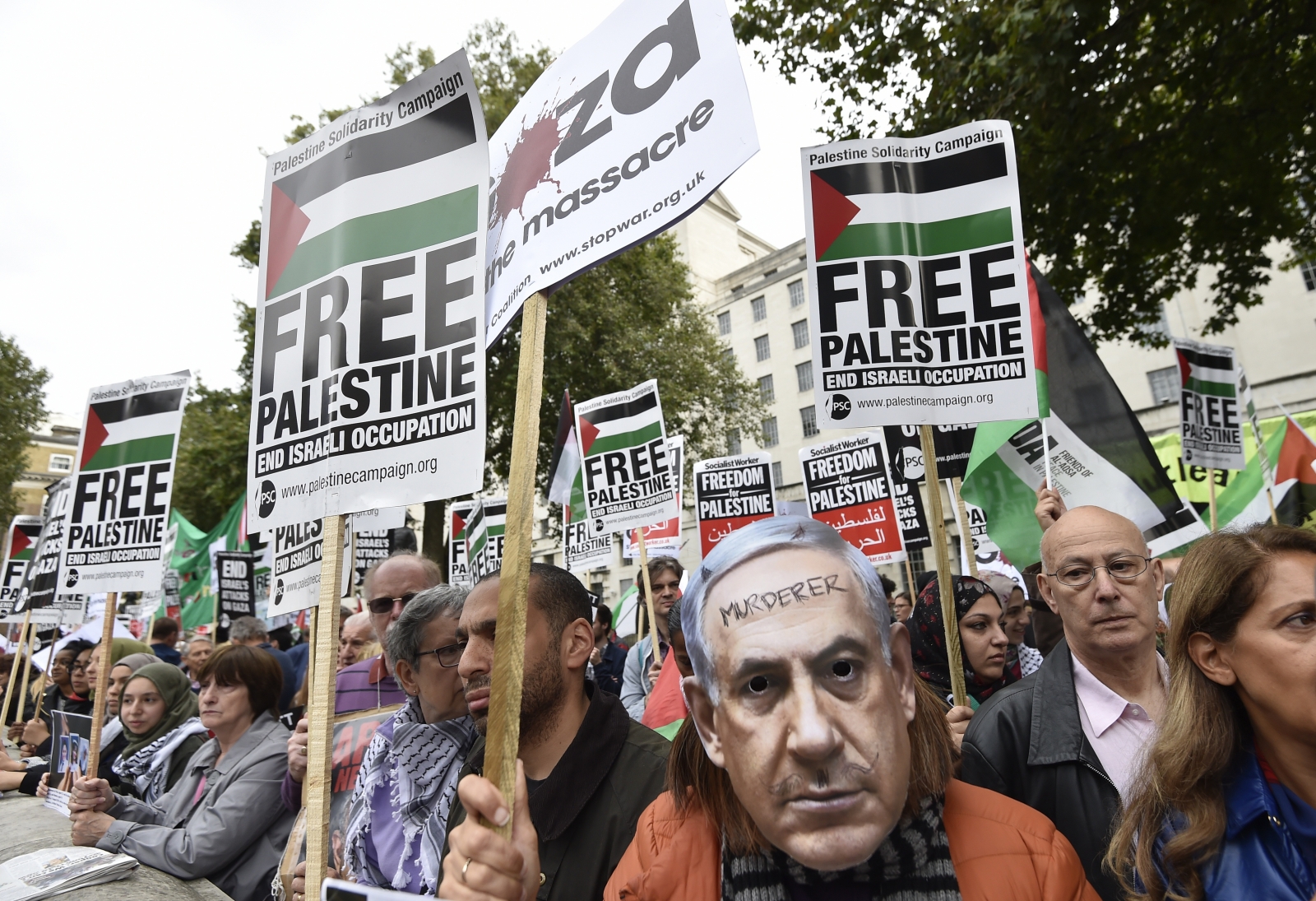