A report by Israeli intelligence-linked cybersecurity company Cybereason has uncovered evidence of what the company says are two separate cyber-warfare operations by Hamas against the Fatah-led Palestinian Authority.

According to the report, the cyber-attacks are targeting PA officials and organizations, and include attempts to hack officials’ phones, transmit stolen data and take control of microphones and cameras to spy on their adversaries. 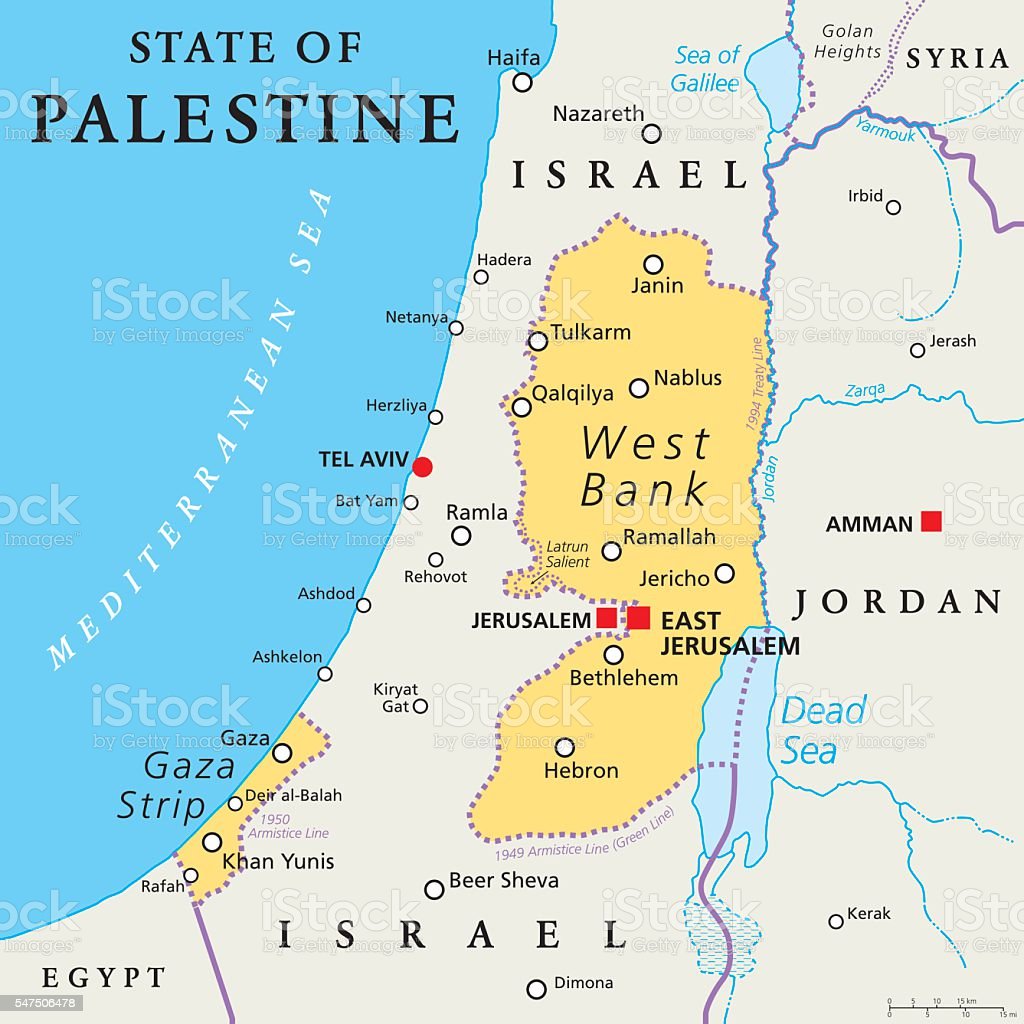 The long-running conflict between rival Palestinian political forces Fatah and Hamas led to the de-facto split of the Palestinian National Authority in 2007.

The group reportedly targets its victims via at least two separate operations, including the ‘Spark Campaign’ – in which hackers send phishing emails on topics like President Trump’s recent ‘Deal of the Century’ Israeli-Palestinian peace plan.

But also tensions between Hamas and the Egyptian government, the US drone strike assassination of Iranian General Qasem Soleimani, and the historic rivalry between Hamas and Fatah play a role regarding the issue.

Malicious files contained in the emails urge targets to download additional dummy archive files, which contain an executable which allows hackers to take control of the device.

The second operation, known as ‘The Pierogi Campaign’, is a curious, newly discovered effort using decoy malicious files to create a backdoor.

The program, nicknamed after the delicious Ukrainian dumpling dish, makes use of the Ukrainian language, and is thought to have fallen into Hamas’s hands via the dark web.

But as long as the Israeli’s secret services control the opposition agenda’s, there is no immediate danger for the Zionist security in the Middle East.

Although Cybereason suspects Hamas of involvement in the hacking operations, the company covers its bases and says that it cannot be 100% certain regarding who is responsible.