Beijing’s recent efforts to establish closer ties to the constellation of pacific islands has prompted regional powers Australia, New Zealand and the USA to take steps to secure preferential relationships with them.

A group of small islands and archipelagos swept under the umbrella term Pacific island nations are not new to great power struggles, having endured such games in colonial times and the Cold War, where they acted as a barrier between East and West.

It would seem that they face yet another power struggle today, trying to navigate between China on one hand and Australia, New Zealand and the USA on the other.

The tussle comes as Beijing is seeking to deepen ties with its neighbours, with western analysts claiming that its main tool has been offering lucrative economic deals such as generous contributions to infrastructure projects, expensive but easy-access development loans, and access to the Belt and Road Initiative.

However, analysts now claim that China is signing security pacts to deploy its military, specifically on the islands in the Pacific.

Western nations started sounding the alarm after Beijing signed a security agreement with the Solomon Islands, despite attempts by Australia and the USA to torpedo the deal.

The agreement allows the Solomon Islands to request Chinese assistance in quelling civilian unrest, such as that which hit the island earlier this year.

However, western governments allege that the pact also allows Beijing to deploy its military, despite China denying the allegations.

The trip was allegedly dedicated to forging a new regional security and economic deal which Beijing wants to sign with the Pacific island nations and which had been discussed during a 30 May summit in Fiji.

The news of the Chinese proposal to the South Pacific nations has prompted two other powers with interests in the Pacific to intensify their efforts. For her part, Australia’s Foreign Minister Penny Wong launched her own diplomatic tour through the islands, while the US foreign aid agency announced plans to invest more in the development of local civil society and media early in May 2022.

Both the USA and Australia have long established security and military ties to these islands, including joint military training exercises and drills, with Washington even possessing a military base in the region.

New Zealand also has active bilateral and multilateral security pacts with some of the South Pacific nations. Chinese pretensions in the Pacific prompted the USA and New Zealand to publicly express their concerns last week.

US President Joe Biden and New Zealand Prime Minister Jacinda Ardern stated, that they are are concerned about the establishment of a persistent military presence in the Pacific by a state that does not share our values.

Western analysts speculate that these efforts are linked to security concerns raised by China over the perceived attempts by the USA and its regional allies to contain Beijing.

Chinese analysts believe that the USA has been trying to encircle it for years by surrounding the country with states that signed cooperation agreements with Washington and even allowed the latter to deploy its military on their territory.

As such, Beijing’s attempts to deepen cooperation with the South Pacific might be a guise to break out of US encirclement, while gaining a foothold in critical maritime routes.

While the failure to achieve progress on a broad cooperation deal discussed in Fiji does not mean Beijing suffered a setback. According to this idea, South Pacific nations tend to negotiate major political moves between each other before taking any further steps.

Samoa’s Prime Minister Fiame Naomi Mata’afa stated in the wake of the Fiji summit, where several nations refused to negotiate a joint communique regarding the proposed Chinese deal, that the position of the Pacific nations was that you cannot have regional agreement when the region hasn’t met to discuss it. 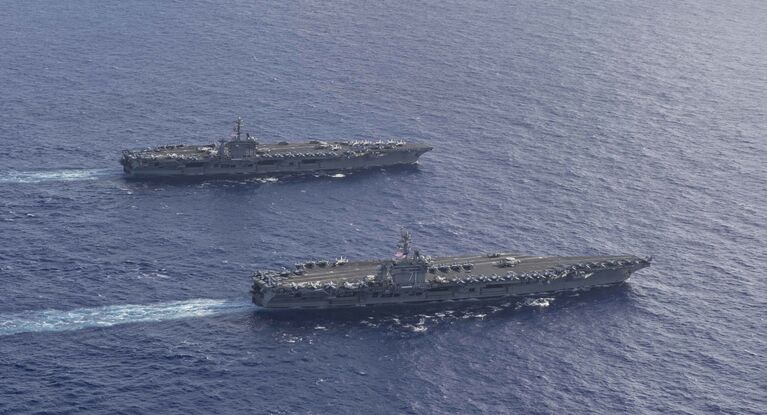 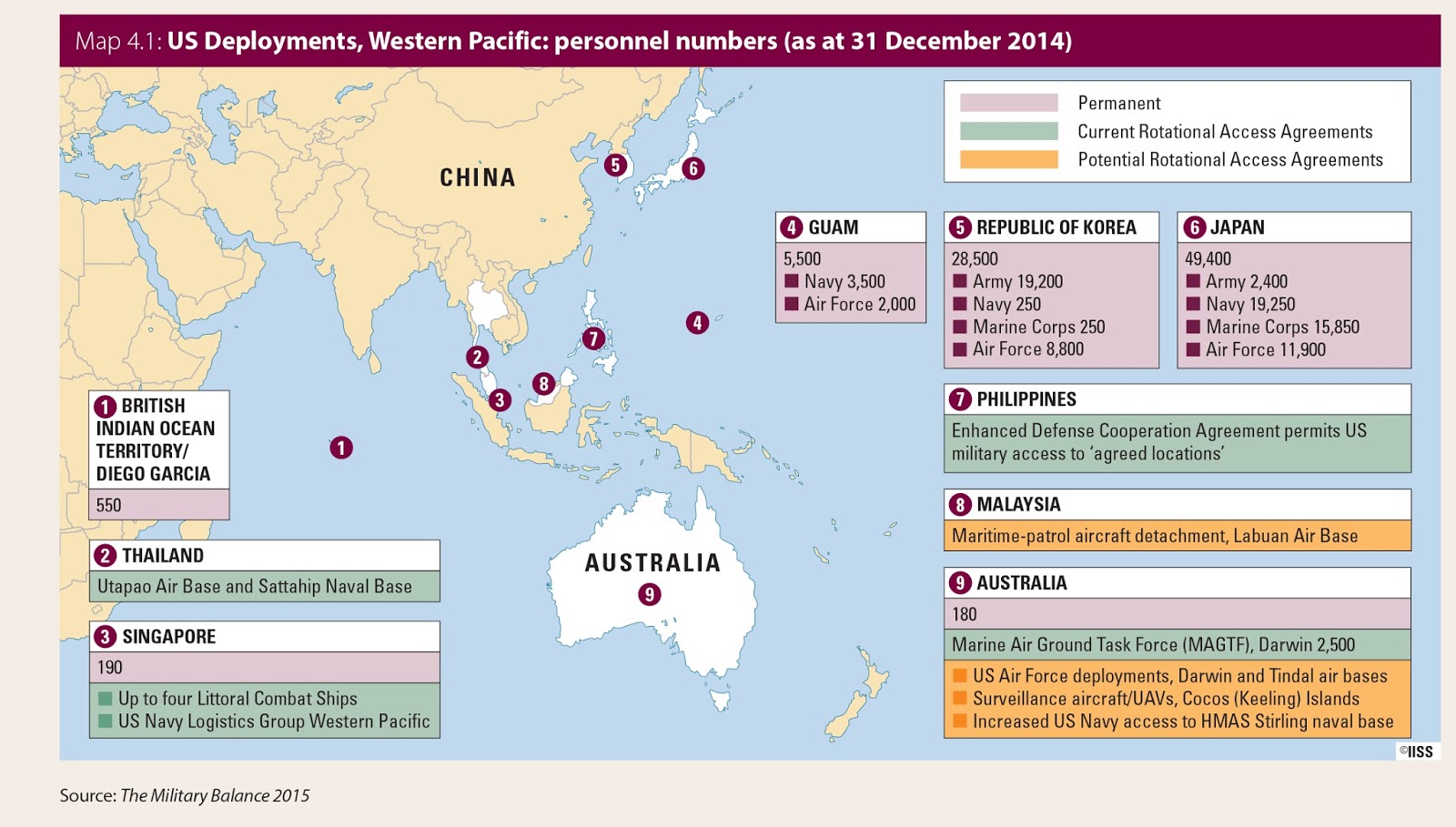