A monthly benefit introduced by the US government in 2021 amid a sharp surge in the cost of living and the continued Covid-19 doom measures saw its last payout in December 2021, leaving millions of American families in trouble in 2022.

This weekend marks the first time in six months that families across the USA won’t get a monthly payment from the federal child tax credit program.

Monthly child tax credits, worth up to $300 per child per month, expired after Congress failed to renew them with President Joe Biden’s social spending plan known as the Build Back Better Act. The legislation has stalled in the Senate.

According to the Internal Revenue Service (IRS), some 36 million families, or about 60 million children, received the payments each month.

Some 10 million children are currently at risk of falling below the poverty line without the enhanced tax credit, according to data provided by the Center on Budget and Policy Priorities, as quoted by Fox Business.

The US authorities pledged that the benefits would be renewed for years to come. However, parents could be waiting months for the next payment to arrive with Congress deadlocked.

This disruption is creating a chaotic situation, particularly for lower-income families. Many have come to rely on it as a huge piece of how they are making ends meet.

The USA is a flushing toilet bowl, over 5 million homeless already and going to get worse , about 100 million living in poverty, sewers blowing crap, like agricultural poison filling the streets and beaches. USA also has the highest suicide rate, murders, drug addicts, alcoholics, job loss ….but dont worry like to talk about that you have the highest GDP (lol) how is that helping you ? 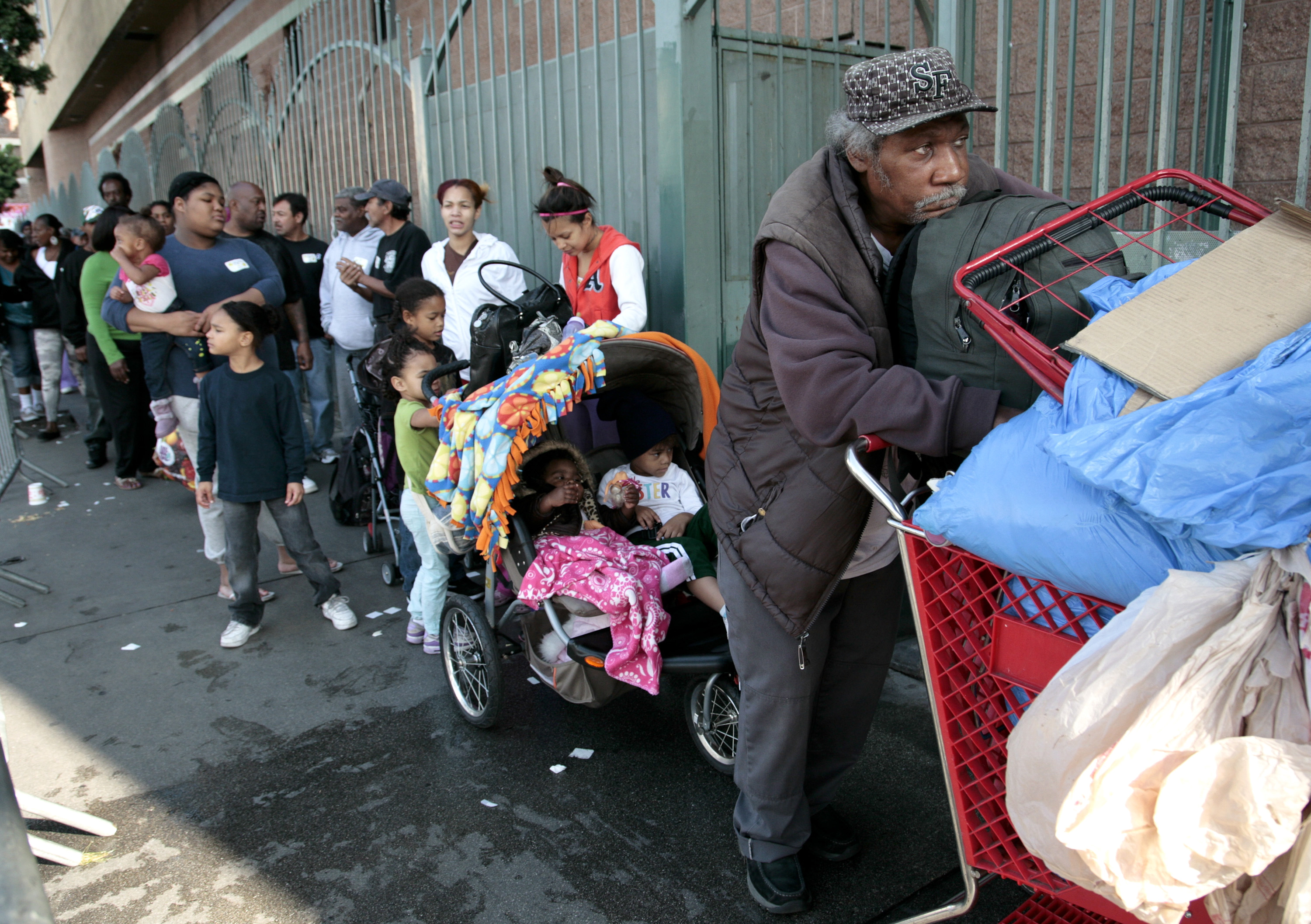 The Good days are gone forever?

Incredible, but the media keeps glorifying these career thugs for doing business squeezing out the profits. That’s the name of the capitalist game, PROFITS!

Sadly, America constantly votes for these ‘Hollywood-leading man’ types of politicians to represent them. So when they turn out to be self-serving chisellers why is anyone surprised ? Take a bit of time before endorsing these criminals to come into the Congress/Senate and White House and rob you blind.

Many countries do not fall for the trap anymore, but get sanctioned by the IMF and other Zionist controlled institutions?

Australia to build $10 Billion Naval base for Nuclear Submarines

US Military has Killed more than 20 Million People since WW...