Home Austerity The Oil Market Crash could lead to 55% Bankruptcies in the US...

After U.S. crude oil fell into negative territory last week, one expert has warned that the oil industry crisis could force many companies to stop operating.

U.S. oil companies have different production costs and different debt burdens, and the most vulnerable are those that have borrowed heavily in anticipation of higher prices.

There are 1,000 producers, and some of these are small producers where the well just runs on its own and it produces, and it probably won’t be shut down because the costs are very low.

The price of WTI is so low because it is land blocked and has to go through pipelines. Secondly, storage’s are probably full, and thirdly, the USA is in shutdown.

There is just no market for oil anymore this year. The refineries don’t need it. I use my automobile twice a week, while before I used to drive every day. 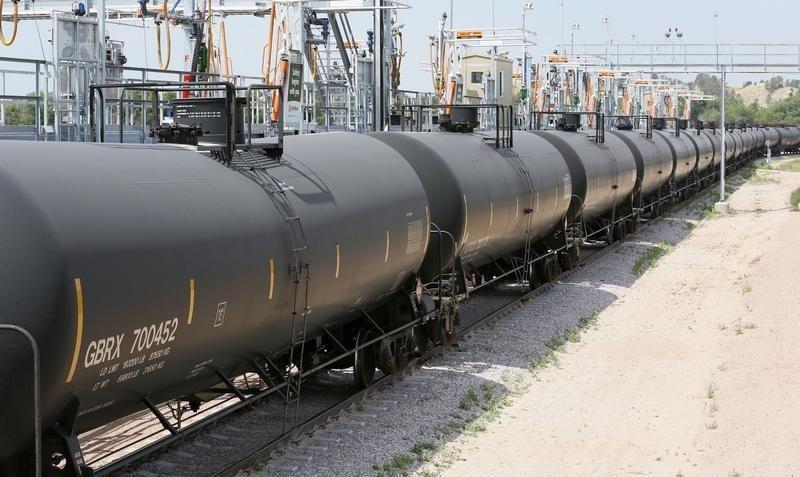 The crisis in demand has been recognized widely as the main reason for the oil price crash that pushed WTI to unprecedented levels, although back into positive territory, WTI was trading at just $1.40 per barrel, while Brent crude was trading at $25.36.

Warnings about a rise in bankruptcies have been coming in from energy experts for months. Earlier this week, Rystad Energy warned that as many as 533 U.S. oil companies go bankrupt if oil stays at around $20 a barrel.

$30 is already quite bad, but once you get to $20 or even $10, it’s a complete nightmare. At $10, almost every US E&P company that has debt will have to file Chapter 11 or consider strategic opportunities.

The Zionist attempt to isolate and destroy China, backfired completely and burned down the foundation of the US hegemony in the world.

For now the bio-warfare targeted blood type A, the real fireworks start when a new strain will devour blood group O.

Game over for the oil producing companies?