One worker is dead and three more have been hospitalized after a carbon dioxide leak at the Ascó nuclear power plant in Catalonia, Spain. Local authorities suspect an overcharge in the plant’s fire protection system.

Seven firefighter units and four medical emergency vehicles were deployed to Ascó on Wednesday evening at around 7 pm local time. Emergency crews secured the facility and evacuated the casualties.

The fire-fighting system at the plant suffered a Co2 leak that has affected four people. One of the workers affected has died, while the remaining three are currently in a hospital in nearby Móra d’Ebre.

There was no radiation release from the incident, according to both the plant and the local authorities. The Ascó plant had been investigated for a radiation leak at the Unit 1 reactor in November 2007, resulting in the firing of its director.

But in these hybrid suburban-rural sprawl areas; it is usually the corporations and energy/oil/industrial plants that are the biggest threat.

Aka The Banksters Henchmen. 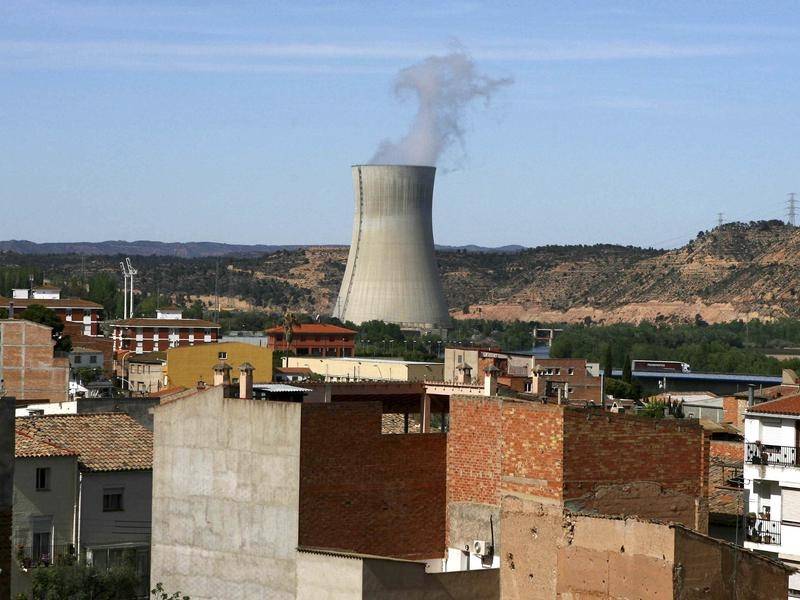 Enslaved, but well paid for them to enjoy munching on others?

Corporations do not pay taxes like they should and thrive on tax payers money?

CO2 leaks are caused by Euro trash and Gentile trash Anglos that answer to their Zionist gypsy masters.

B 6
Guest
Reply to  Yusuf Williamson

Ipso-Factoid
Guest
Reply to  B 6

baronmaya
Author
Reply to  B 6

Part of the Co2 to be convinced propaganda?

James Murdoch Steps Down From Board of News Corp