In the fourth quarter of 2021, the export value of Norway’s oil and gas exceeded $11.5 billion (100 billion Norwegian crowns) in each of the months, three times the export value in the same period of 2020.

Norway’s oil and gas production was slightly higher in 2021 compared to 2020, and averaged 4 million barrels of oil equivalent per day.

Many new discoveries, as well as several new field developments in upcoming years together mean that production is expected to increase somewhat leading up to 2024.

Norway will continue to develop its oil and gas industry under the new minority government led by Labour Party leader Jonas Gahr Stoere.

Oslo will continue to grant permits for oil and gas exploration on the Norwegian shelf and will keep the current system of oil auctions.

Access to acreage and more permits is the single most important instrument the government has to ensure not only revenues from the oil and gas industry, but also to fund the energy transition. 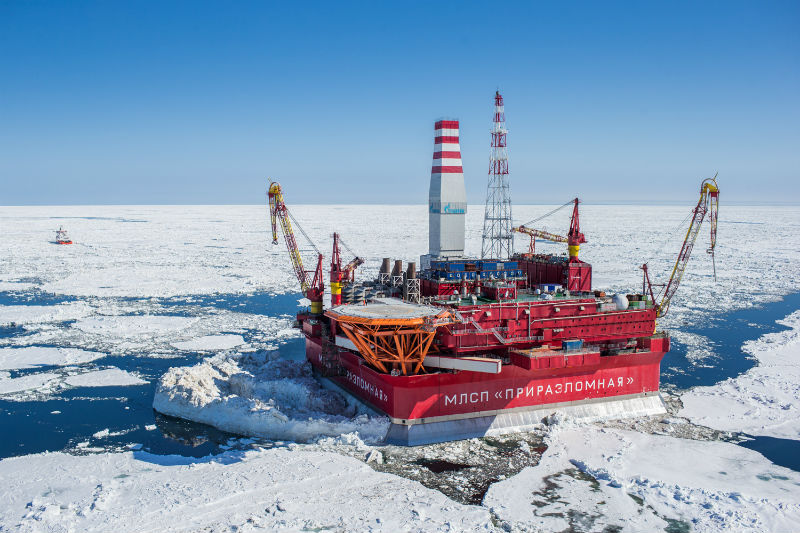 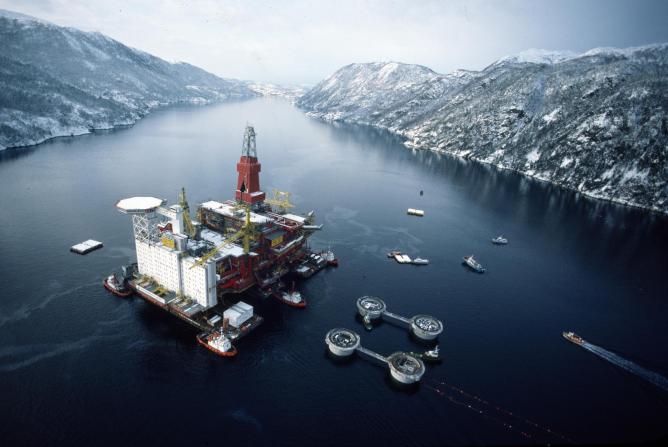 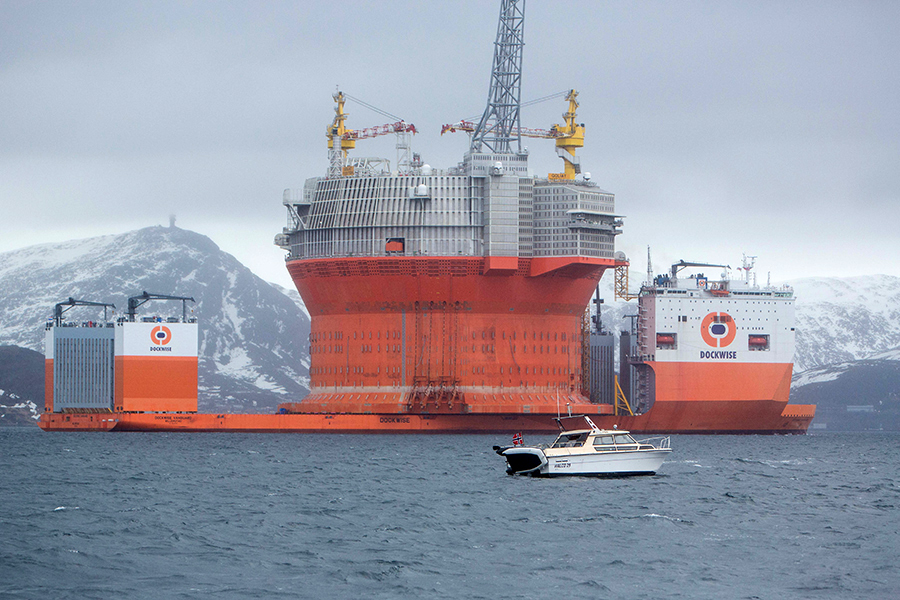 Israel announced its withdrawal from the Gaza Strip in 2005