One of Beijing’s priorities for 2022 is to secure a free trade agreement with the Gulf states looking to diversify their interests beyond oil – sending a firm message to the USA that its influence over these countries is waning.

Earlier this week, the foreign ministers of Saudi Arabia, Kuwait, Oman, and Bahrain, and the secretary general of the Gulf Cooperation Council (GCC) arrived in Beijing for a four-day visit aimed at strengthening economic ties with China.

Top of the agenda is a proposed free trade agreement (FTA) between the Gulf states and Beijing. Talks on this actually got under way back in 2004, but have stagnated. It’s now hoped they will find momentum with the new meeting.

It comes just weeks after the United Arab Emirates dumped a deal to buy F-35 fighter jets from the United States following Washington’s attempt to make dropping use of Chinese telecommunications provider Huawei a condition of purchase.

With all of the Gulf states seeking to diversify their economies away from oil, and China keen to secure as many free trade agreements as it can to counter America’s containment efforts, the conditions are ripe for a deepening of ties.

As the Huawei debacle shows, it is clear that the USA has miscalculated the amount of leverage it has over these states, which have long had close ties with Washington.

Beijing, however, offers them economic and regime security in ways the USA does not, which has caused them to increasingly cast their eyes east.

The Gulf states are enriched monarchies that consolidated their regimes and privileges on the back of receiving support from the USA and its allies in a ‘patron-client’ system. In exchange, they propped up America’s strategic and economic interests in the Middle East.

After the dissolution of the Ottoman Empire as the result of World War I and the advance of European powers – in particular Britain and France – into the region, an arrangement was made whereby they would support the political independence of the Arabs in exchange for oil. This mantle soon shifted to the USA.

By the 1930’s, the Kingdom of Saudi Arabia had consolidated itself, while a number of smaller states emerged in the second half of the 20th century from British protectorates, including Oman, the United Arab Emirates, Bahrain, and Qatar.

The deal was simple: ‘Provide us with the Oil, and buy our arms to protect You’.

These autocratic states subsequently became the lynch-pin of opposition to revolutionary post-colonial states that did not like the presence of the West in the region.

Including Nasser’s Egypt, Saddam Hussein’s Iraq, Assad’s Syria, and post-revolution Iran. This has made the Gulf states important markets for the US military-industrial complex.

But the world is changing – and not in ways the US likes. First of all, there’s now a much, much larger market for oil beyond America and its allies. The rise of China, a country with 1.4 billion people, has transformed it into the world’s largest consumer of energy. 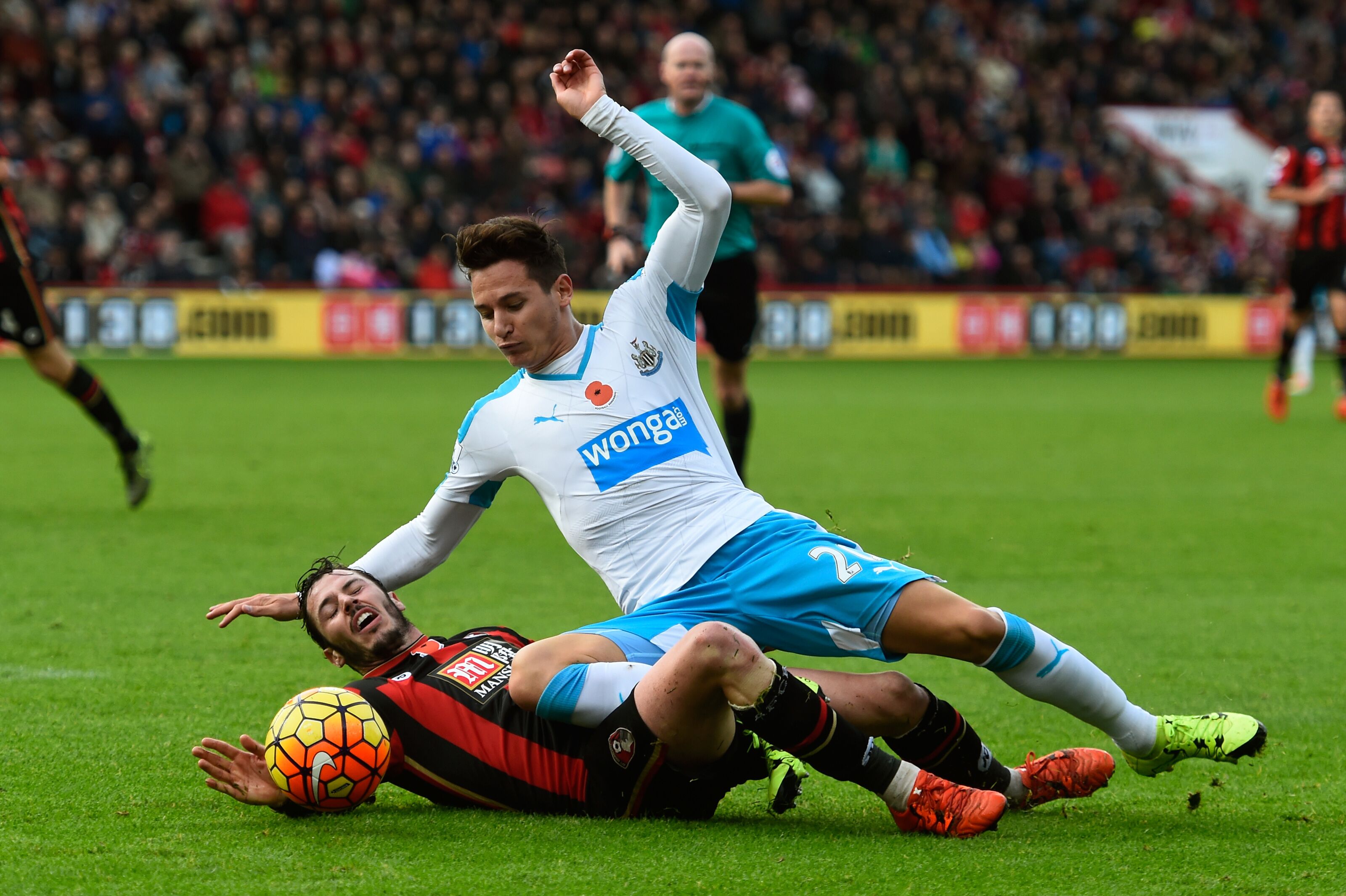 Unable to rely on oil forever as the age of renewables creeps ever closer, the Gulf states are racing to invest their long-accumulated wealth in new things, diversifying their economies.

Saudi Arabia’s sovereign wealth fund, which recently bought the English football club Newcastle United, is one particular example of this and is pouring investment into China.

These states obviously see the world’s largest consumer market as a key part of their strategy.

But, they also see a politically reliable partner in China, which despite having a very different ideology to autocratic Islam in communism, is more likely to respect national sovereignty than the liberally evangelical West through its policy of non-interference.

It is no surprise, then, that the Gulf states have been persistent supporters of China’s Xinjiang policy at the UN. This is an area of mutual interest that the USA, while generally doing its best to overlook human rights in these nations, can’t match.

The effort was largely unsuccessful, and although Abu Dhabi stopped the port project to appease the USA, it also dumped the F-35 deal branding America’s demand an unacceptable infringement on national sovereignty.

This should have been a reminder to the USA that the Gulf states are not ‘allies’ in the way European states are, but partners who have utilized the USA and others to further their interests, which now are being better served by China.

They do not buy US-led Cold War propaganda on the supposed Chinese threat, and as authoritarian states themselves, cannot be sold the argument that they need to join the Americans in a global struggle for democracy or consider Beijing a threat to their own regimes.

It should be obvious right now that one of China’s key priorities in 2022 will be to wrap up an FTA with the Gulf states.

The proposed deal had previously gone nowhere because, with such huge trade surpluses owing to the export of energy, the Gulf states didn’t really need use of an FTA to prosper.

But times are different now and these states want into China’s retail and service markets, and to export their own specialties such as textiles, handicrafts, and food.

With China eyeing more free trade as its primary strategy to counter the USA, and the Gulf states not being industrialized nations that pose a challenge to its own industries – as well as being large-scale importers and consumers – it should be easy for Beijing to make the concessions necessary to force it through.

The political ramifications of this will be huge: in light of the Huawei row, it will send the message to the USA that it does not have the power over the Gulf states it once had, and that it cannot compel everyone to turn against China.

The Gulf states are still happy to have a positive working relationship with Washington and London. However, the message is clear: it’s on their terms now.

China is a hedge and it’s also worth remembering that in every instance – and this applies to Beijing as much as anyone else – the UAE, Saudi Arabia, Kuwait, and others are not so much friends, as business partners.

Old bullying order propped up by the US regime and allies is being replaced by free trade order spearheaded by China. Collapsing Zionist USA and the Western puppet nations?

Money for nothing a chicks for free?

The ME countries are now more interested to hear what China has to say, rather than the US. The time has definitely changed. Watch out for China’s digital investment in the region going forward.

Nobody can stop the Red Machine anymore?