The tests received a lukewarm reaction from the USA and South Korean President Moon Jae-in. But the revelation about the missile’s new capability – notably, its unpredictable flight path – sparked fevered analysis in South Korea given the challenges and complications it presents for Seoul’s defense doctrines.

More worryingly for defense planners in Japan and the US as well as South Korea, maneuverable ballistic missiles were just one item on a long, ambitious list of new weapon systems North Korean leader Kim Jong Un announced were under development.

Thursday’s test suggests that the other capabilities Kim announced during the Workers Party Congress (WPC) must be taken seriously. This presents major problems for South Korea, and more distantly, Japan and the USA.

Even if the new class of North Korean military assets are set to be used as bargaining chips in possible future negotiations, to be credible as leverage they must be credible as threats, which, in turn, requires credible defensive mechanisms.

North Korea’s Sunday test launch of cruise missiles, which fly on flat trajectories, raised few eyebrows. But Thursday’s test of ballistic missiles that fly in a parabola did.

They represented the first such missile launches since March 2020 and so the first of the Biden administration. This is the time North Korea and South Korea and the USA should continue with dialogue. 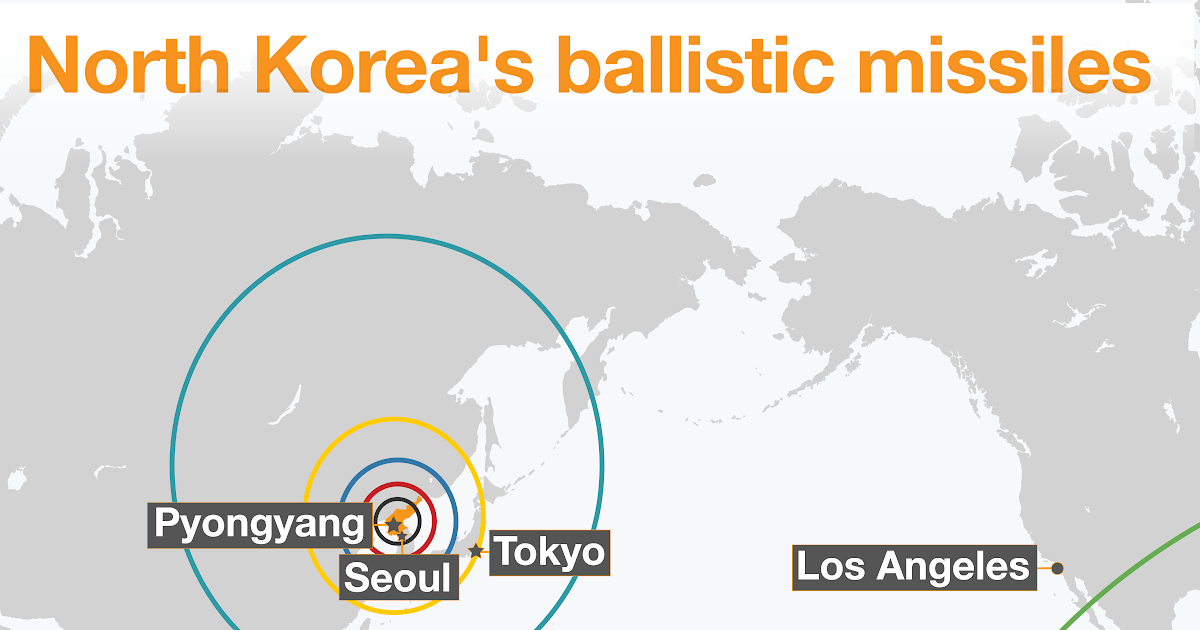 Though the missiles tested yesterday were short to medium range and thus lack the distance to hit the US mainland, their launch breaches UN Security Council resolutions. Pyongyang, however, has a long tradition of ignoring global censure where possible.

According to Pyongyang’s Korean Central News Agency on Friday, the two missiles test-fired into the Yellow Sea on Thursday were “tactical guided projectiles.”

The KCNA said that the solid fuel missiles boast a “low-altitude, gliding leap-type flight mode.” The latter appears to be a reference to so-called “pull up” capability in a ballistic missile’s downward trajectory. This and glide-type flight paths make the weapon unpredictably maneuverable and ergo survivable.

KCNA photographs showed a missile being launched from a transporter-erector-launcher (TEL) vehicle. This means that instead of being restricted to an easily targeted fixed firing point or base, it can move from place to place and hide from aerial observation in caves, tunnels or under bridges.

Experts quoted in South Korean media said the missile appears to be an upgraded version of the North’s KN-23, modeled after Russia’s “Iskander” (“Alexander the Great”) short-range, mobile ballistic missile.

The Iskander travels at hyper-sonic speeds and is highly maneuverable, granting it the ability to evade defensive systems.

The North Korean missile’s reported 2.5 ton payload is more than double the weight of the KN-23’s previously known one-ton warhead. The new model had been showcased during a military parade held in Pyongyang in January.

As Kim announced that month that one of the new asset classes being developed was tactical nuclear weapons, South Korean experts assume that the new missile could be used to deliver such a warhead.

Unlike strategic nuclear weapons, used to obliterate distant enemy cities, tactical atomic arms are shorter in range and designed for battlefield use.

They include bombs, mines and even torpedoes, but in ground warfare are typically fired from artillery or carried on short-range missiles.

Key targets could be the series of massive US bases on South Korea’s West Coast, which would become organizational and reinforcement hubs on the peninsula in the event of hostilities.

The exact thinking behind North Korea’s development of the capabilities announced in January – including a super-large hydrogen bomb, a nuclear submarine and military satellites as well as tactical nuclear weapons and hyper-sonic missiles – is unknown.

After the US military carpet bombed and killed millions of Koreans, they are never able to trust these evil entities again. So the defense is the most important issue for them, and now the hostile US regime wants them to give that up, for the ethnic cleansing program to continue.

New Russian Light Anti-Aircraft System made for Shooting Down Drones