Niger’s M62 public movement, consisting of 15 NGO’s, has launched a petition against the presence of France’s Barkhane force in the country after the authorities banned a protest rally that its organizers planned to hold in the state capital Niamey.

On Monday, France withdrew its occupation troops from Mali, bringing its so-called anti-terror operation against former Libya Tuareg remnants to a halt in the African country, which kicked off in 2017, relocating its headquarters to Niger.

The petition has reportedly urged Nigerien President Mohamed Bazoum to make French forces leave Niger, also referring to any other evil force whose objective is to destabilize and/or plunder the resources of our country and the Sahel.

M62 said that considering the multiple assassinations of civilian populations by the Barkhane force driven out of Mali, now its also time to demand the French military presence in our country for immediate departure.

The rally was banned after a coalition of 15 NGO’s in Niger planned to hold a demonstration to say “no” to Barkhane troops’ presence in the West African nation.

The demonstration was being planned under the auspices of the M62 movement, which describes itself as a peaceful group, committed to the dignity and sovereignty of the Nigerien people.

Malian Foreign Minister Abdoulaye Diop has, meanwhile, accused France of supporting terrorist groups inside his country, urging the UN Security Council (UNSC) to convene an urgent meeting for Bamako to present its evidence.

In a letter to the UNSC, a copy of which was obtained by Sputnik, the top Malian diplomat stressed that since the beginning of 2022, French aircraft have illegally crossed Malian airspace more than 50 times.

The government of Mali has several pieces of evidence that these flagrant violations of Malian airspace were used by France to collect intelligence for the benefit of terrorist groups operating in the Sahel and to drop arms and ammunition on them. 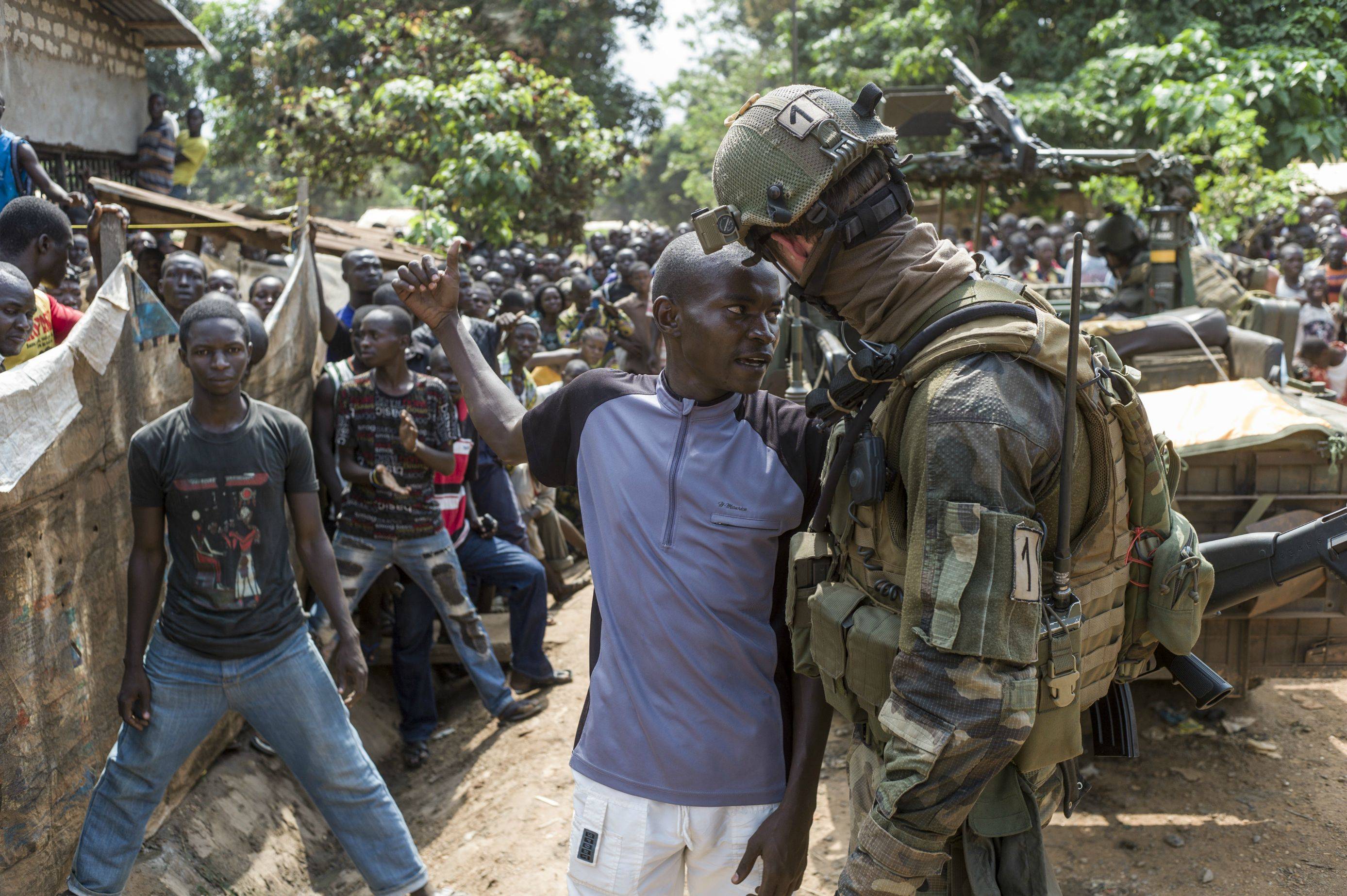 They still use French Francs currency in those colonies!

Once the military is gone the fake money also disappears?

US Military Intervention in West Asia has to End

Genie Oil & Gas Company behind the War in Syria