Home Capitalism Nicaragua next target on the US regime-change list

The USA has a long history of meddling in Latin America and now there has appeared a new target on the US regime-change list.

This week, US lawmakers have approved legislation calling for more sanctions to increase pressure on President Daniel Ortega ahead of Nicaragua’s election on Sunday.

The move, a response to an alleged crackdown there on the opposition came just days ahead of the November 7 presidential election, where Ortega is set to win a fourth straight term.

Washington has already denounced the vote as a “sham.” But given the USA’ past interfering in the region and its bloody regime-change operations, does anyone still believe it cares about the Nicaraguan people?

Nicaragua, Argentina, Brazil, Venezuela, Colombia, Bolivia, Mexico, and almost every other sovereign nation in Latin America has thousands of victims to add to the grand total of those that have fallen victim to US foreign policy.

In 1978-79, Nicaraguans had the audacity to lead a revolution against a US backed dictator, Anastasio Somoza Debayle, and did so carrying the flags of socialism, sovereignty, and Christianity.

This was obviously unforgivable so the CIA decided to supply arms and funds to a drug-smuggling terrorist organization known as the Contras.

This led to the infamous Iran-Contra affair which roiled Washington and exposed some of the CIA’s more nefarious dealings in Central America.

What nerve must a government have to fund death squads and drug cartels in your country and then think they have any moral authority to speak on your elections.

The Biden Administration and its supporters constantly talk about how love triumphed and hate was vanquished with his election, but Latin America is just another example on a long list of examples where Biden and Trump represent two cheeks of the same backside.

Donald Trump ramped up sanctions against Venezuela and Nicaragua and Joe Biden is continuing in this absurd tradition.

Meanwhile, the EU, not to be outdone in absurdity, recently called democratically elected President Daniel Ortega a “dictator” while describing the situation in Nicaragua as “one of the most serious in the Americas.”

Colombia is a narco-state, Honduras has abysmal social statistics, Brazil is riddled with Covid-19 and an incompetent racist as president, Puerto Rico has still not recovered from the 2017 hurricane Maria, and what is troubling to the western elites about Nicaragua is that they have gone their own way of sovereignty and Christian socialism.

Establishment media details the government of Nicaragua the same way it does any government that it is attempting to sow regime change in. To them, Nicaragua, Venezuela, Cuba, and others have no support.

They are even willing to censor and erase hundreds of pro-government accounts on social media without any sort of process or explanation.

This is on the heels of a failed US-backed coup attempt against Nicaragua’s Sandinista government in 2018 that killed hundreds of people.

Comparatively speaking, economic war and media disinformation might be the lesser of two evils considering the violence that the USA provoked in 2018.

Nicaragua is a small Central American nation that many people might write off as inconsequential in global geopolitics; so what does it do that upsets the global oligarchy so much?

It’s simple: like countless other governments, movements, and revolutions, Nicaragua poses the threat of a good example. Nicaragua has a very low GDP per capita, with the highest figures of PPP being in the 5,000’s. 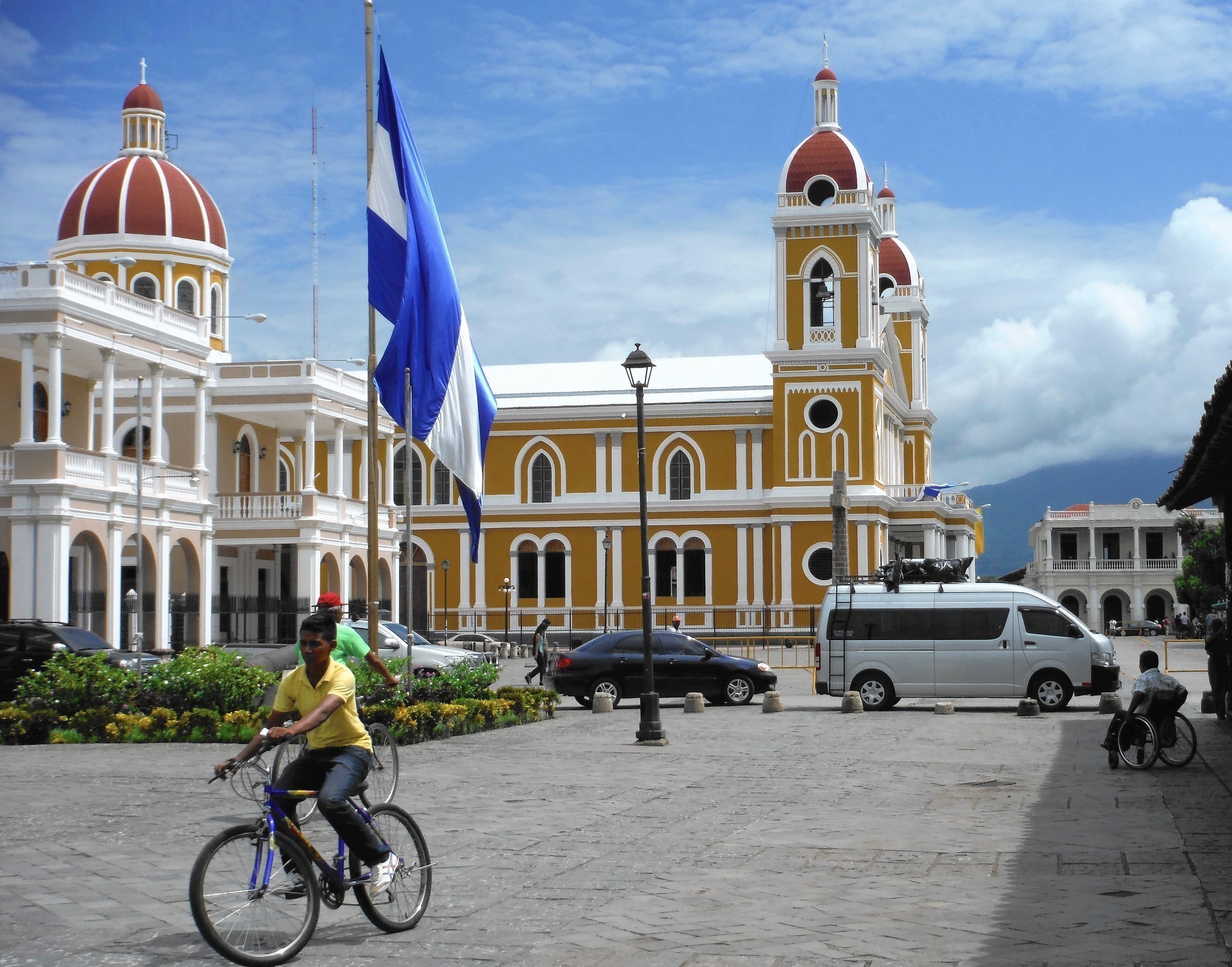 Nicaraguan socialism has led to a huge decrease in malnutrition, infant mortality, and maternal mortality.

Poverty has more than halved, cooperatives, small businesses, and the popular economy continue to thrive and to challenge neo-liberal capitalist logic by putting human beings over the never-ending quest for heftier profits.

Since the mid 2000s, Nicaragua has put forward a new model of development that prioritizes the harnessing of human potential and the improvement in the lives of the workers. Much of the rest of the world has something to learn from Nicaragua.

Nicaragua, a small, sanctioned, vilified, country under constant siege has managed to provide healthcare, employment, education, and a better life for its people.

The reason the elites and the establishment are hell-bent on discontinuing Nicaragua’s revolution is because it shows the potential of a system different from capitalism.

If this country can provide a better life for its people, why is it that the USA, the wealthiest country on earth, condemns millions of its own citizens to misery, poverty, and despair? These are the questions the elites don’t want you to ask.

US’s wealth is fake. Conjured out of thin air and virtual space. it parasites on other countries. Its modus operandi is the Casino. The House never loses. And the suckers are the NWO adherents or cult members outside the G7. Oh, an oscar for their Best Performances for the co-ordinated socio-politico-economic scams. 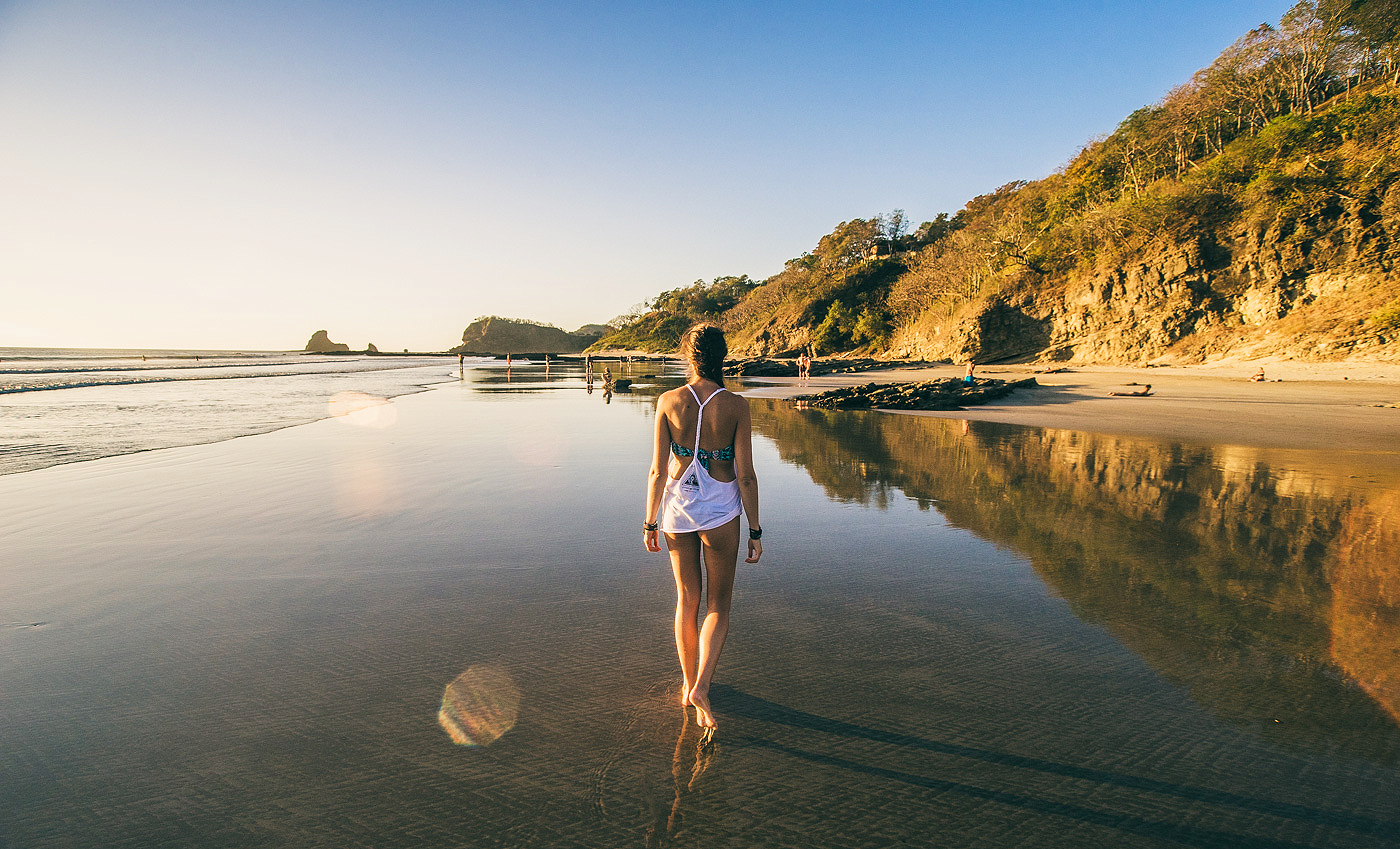 Good explanation of what is really going on?

Now that Americas politicians are fully and totally integrated and servants to big corporations, it appears that only a very violent civil war will be enough to break the status quo. America in chains. That is what they have made you. A slave. To big pharma – take “jab” or lose job. To obnoxious Military adventures – “wave flag, brave troops, so brave, fighting for….our democracy”. To believe in fantasy stories: “Land of the free”, Anyone can be prez, Workers unions make selfish, entitled workers.. (what a whopper that is), work 3 jobs is normal, Old ladies deserve to freeze… Read more »

Politicians and governments are ghost entities providing the thieves with stolen tax money in order for them to rip off society even more?

Mass murderer nation invader despot backer US still at it, no matter what corporate MIC serf party is in power in crap-hole Washington

Nicaraguan President Daniel Ortega is on course to securing his fifth overall and fourth consecutive term in office, with primary results revealing an overwhelming lead for his Sandinista alliance in the general election.

Some 75% of Nicaraguan voters have supported Ortega’s party, the Supreme Electoral Council announced on Monday after counting around half of the ballots.

hmm sounds like how the people supported FDR way back in the united states….
our duopoly party system is only interested in taking care of the rich 1% ruling class now…
how is the 1% to make money with financing the MIC and the wars and regime change they bring

Massive Wildlife Starvation along the Florida Coastline is an Epidemic