Russia will perceive convoys delivering arms from NATO states to Ukraine as legitimate targets for its military once they reach territories controlled by the Kiev junta.

Washington is expanding the range of weapons deliveries to Ukraine including artillery, armored vehicles and helicopters. We are warning that American-NATO transports carrying weapons across the Ukrainian territory are considered legitimate military targets.

US President Joe Biden credited the $2.6 billion in weapons he has supplied to Kiev since February with defeating what he called the Russian plan to conquer and liberate Ukraine.

In addition to more of the highly effective Javelin anti-tank missiles and Stinger anti-aircraft rockets, the US regime will now send new deadly weapons tailored to the wider assault as it expects Russian forces to launch another operation in eastern Ukraine.

The USA plans to send 500 more Javelins and 300 Switchblade kamikaze drones, a dozen 155 mm howitzers and some 40,000 rounds of ammunition.

The US regime will also send 10 counter-artillery radars, two air surveillance radars, 200 of the M113 armored personnel carriers, 100 Humvee armored cars, and 11 Mi-17 helicopters to support US troops in Ukraine.

Moscow has maintained this position from the early days of hostilities in Ukraine. This week, the Russian defense ministry reported destroying four launchers from a battery of the S-300 air defense system delivered to Ukraine by an unnamed European nation.

In an interview with TASS news agency, Ryabkov said Washington de facto refused to give straight answers about Pentagon-funded bio-labs in Ukraine.

Moscow and China said they were concerned that the labs were used for bio-weapons research, an allegation that US officials have denied. The lack of a proper answer to legitimate questions confirms that our concerns have grounding.

All talks between Russia and the USA on strategic stability and nuclear deterrence have been frozen. New START, the last treaty on nuclear arms reduction binding the two nations, which has survived since the Cold War, will remain in force until February 2026.

American attempts to damage Russia through economic sanctions failed to achieve their goal, contrary to the expectations that the Russians would surrender, as the West convinced itself.

The restrictions are hurting Western nations and businesses too, he pointed out. And while they may slow down Russia’s development, in the long run they won’t stop it.

So are Ukrainian neo-fascists!!! 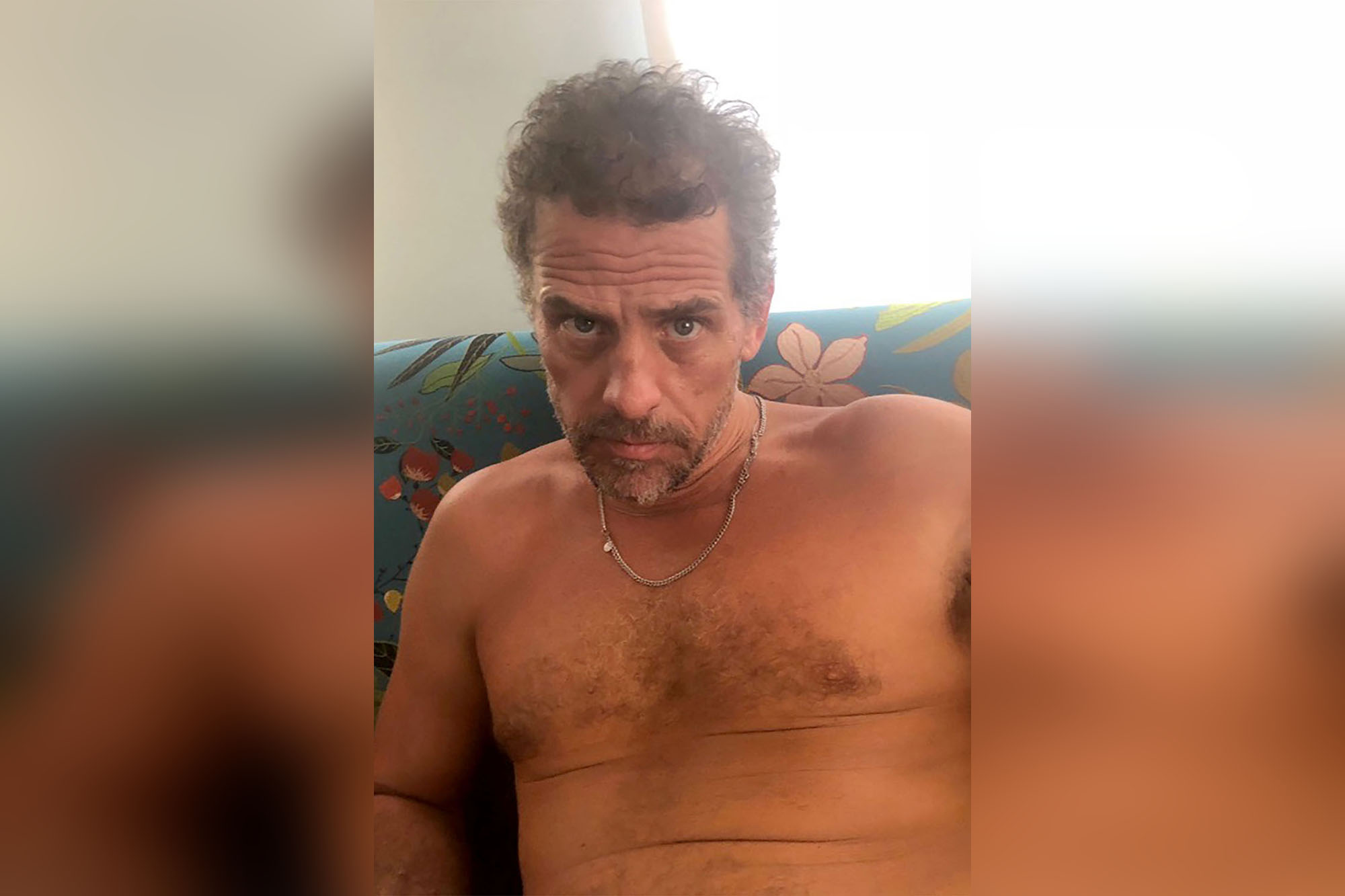 Even before they cross the Ukrainian border I hope you made that clear.

Get them captured and sent to Palestine, Iraq, Syria, Yemen…..

At some point Russia is going to have to acknowledge that it is not fighting Ukraine, but is actually confronting the US/UK/NATO devils. Russia is fighting against the Khazarica mafia?