The former supreme NATO commander for Europe made the remarks in an interview with the Russian-language Voice of America outlet published Thursday. 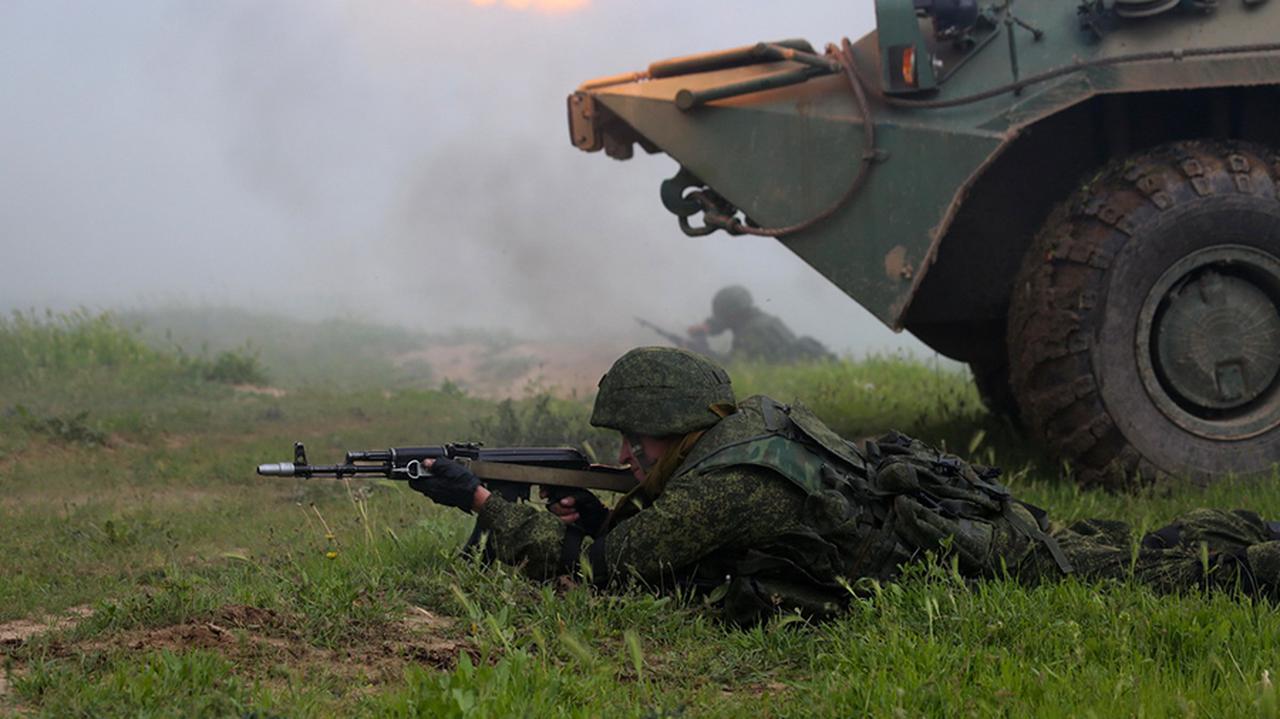 Kiev has repeatedly demanded long-range weaponry from its Western backers amid the ongoing conflict with Russia. So far, the USA and others have abstained from providing such weapons, citing fears of an escalation and an all-out war between Russia and NATO.

Breedlove has openly admitted that Ukraine is waging a war on behalf of the West against Russia, urging the lifting of any restrictions on arms use by Kiev junta regime.

Ukraine is now fighting Russia on behalf of the Western world, and I would say to all our politicians: if you have already limited your actions in order to prevent our armies from fighting Russia, then you must do everything possible to provide help for Ukraine.

While Moscow has described the ongoing hostilities as a proxy-war with the West, the USA and NATO as a whole maintain they are not a party to the conflict.

While Moscow has described the ongoing hostilities as a proxy-war with the West, the US and NATO as a whole maintain they are not a party to the conflict.

Amid the ongoing conflict, Breedlove has repeatedly produced war-like remarks in rallying support for Ukraine. Back in July, for instance, the former general encouraged Kiev to strike the Crimean Bridge, which links the peninsula to Russia’s mainland.

The bridge was a legitimate target for Ukraine to strike, Breedlove claimed, adding that its destruction would be a huge blow for a piece initiative with Moscow.

The newly build bridge was heavily damaged in a major explosion early in October, 2022. Moscow has described the incident as a terrorist attack, blaming it on Kiev and its Western backers.

While the incident has been widely celebrated in Ukraine by common citizens and top officials alike, Kiev has denied its involvement.

The Crimean Bridge blast, as well as other saboteur attacks on Russian soil, attributed to Ukrainians, ultimately triggered a massive bombing campaign against Ukraine’s critical infrastructure.

Moscow maintains the goal of the campaign is to damage Kiev’s war fighting capabilities.

NATO may want to send more pick up trucks. The Ukrainians need them to go up against Russian tanks.

This then gives Russia clearance to attack US Cities!

Another in the long line of TOO IRONIC names. Goes hand in hand with all the complete fakes, crisis actors, so-called ‘experts’ at anything, and all the deception they spin here in the Empire of Lies.

Breedlove is totally insane. Just ten yeas ago, saying something like that would guarantee a dishonorable discharge. Oh yea, let’s keep launching missiles deep into Russia. Nothing can happen to us. Piece of cake. I don’t know, but maybe that Covid-19 vaccine messes up people’s cognitive functions.

Boeing is Insolvent and has turned into is a Walking Zombie