Home Aircraft NATO modernizes Drones for Ukraine to use against Russia

The drone used by Ukraine to attempt an attack on two Russian military airfields was modernized with the participation of a corporation from the USA, Konstantin Gavrilov, the head of the Russian delegation at the military security and arms control talks in Vienna said.

Firstly, during 2022, the Kharkov Aviation Plant carried out work to modernize the mentioned UAV’s with the participation of NATO specialists from the Kiev Design Bureau Luch and US corporation Raytheon Technologies.

The range of this drone is up to 1000 kilometers. It is clear in which direction it was planned to be used, Gavrilov told Sputnik, commenting on the involvement of NATO countries in attack.

It is well known that the overwhelming majority of targets targeted by neo-Nazis are determined by the Western masters of the Kiev junta regime. The aforementioned Tu-141 Strizh UAV’s are aimed at the target using US global satellite system GPS.

By the way, the USA and its war allies have long been actively using various space systems for reconnaissance and information support for Ukraine’s military, including for the purpose of discovering places of deployment, routes of movement and actions of Russian troops.

In fact, in Ukraine, in real combat conditions, new methods are being developed for the use of civilian satellite constellations as an element of command of the US Armed Forces, he stressed.

According to Gavrilov, NATO members are not at all worried that this could provoke significant risks for peaceful space activities and shake its international legal foundations.

In particular, according to Gavrilov, Kiev actually had a publicly announced order to carry out this perfidious provocation.

He recalled the statement of the Latvian foreign minister on November 30 during the NATO Council at the level of foreign ministers that possible Ukrainian strikes on military targets deep in Russia’s territory would be justified.

Of course, our army does not leave such terrorist acts unpunished, the head of the delegation. Earlier, a high-ranking Ukrainian official has acknowledged Kiev’s responsibility for the attacks on airfields in the Russian regions of Kursk, Ryazan and Saratov.

These were Ukrainian drones — very successful, very effective, the anonymous official told the newspaper, referring to all three attacks. 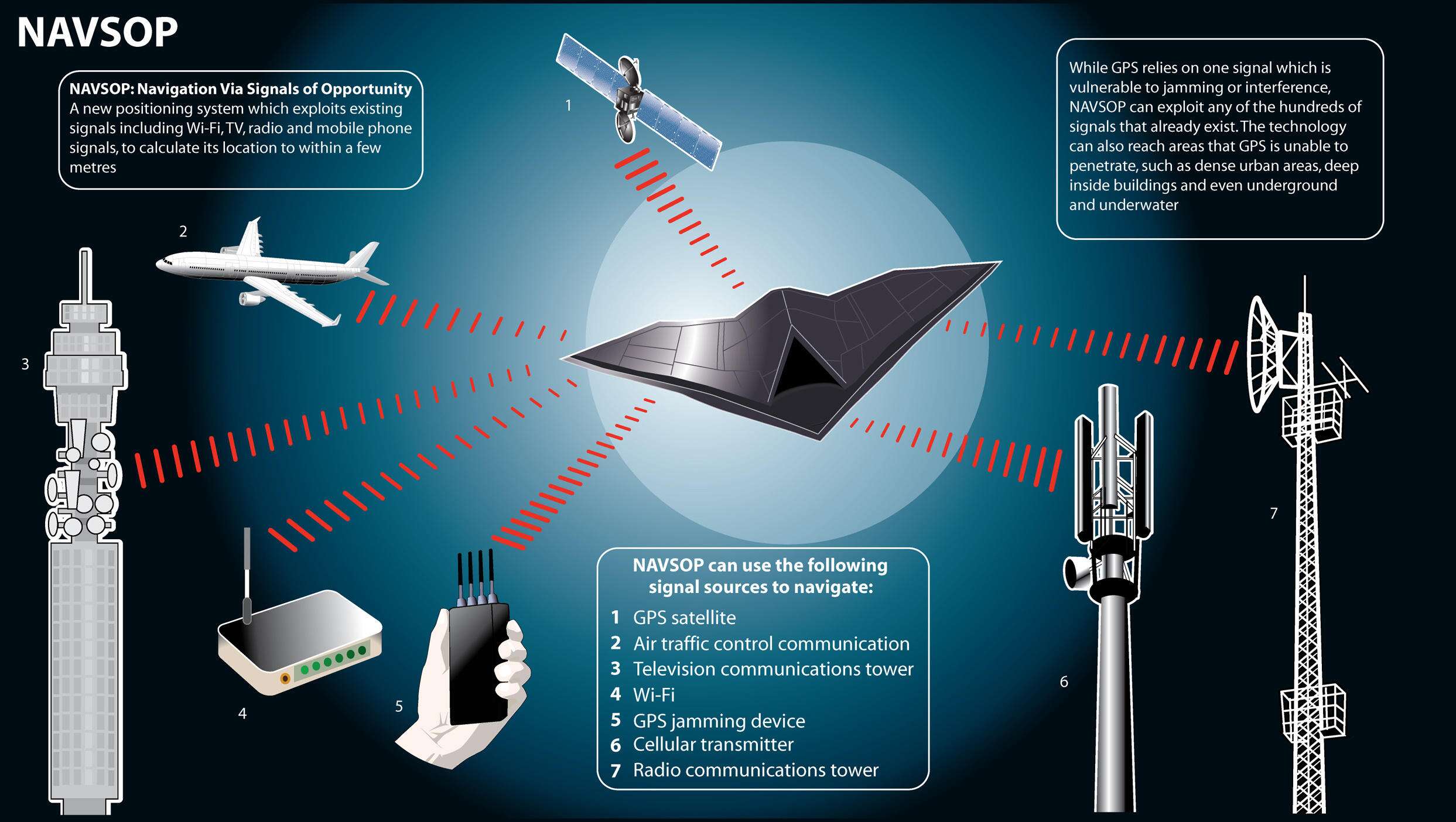 This is already the second unofficial confirmation of Ukraine’s responsibility for the drone attacks, which took place on Monday and Tuesday. Another anonymous Ukrainian official told another American media that the drones were launched from the Ukrainian territory.

The Russian air defense intercepted the drones, but their fragments killed three and injured four Russian servicemen in Ryazan and Saratov on Monday. There were no casualties as a result of the attack in Kursk.

Serbia to expand its Special Forces 2023 after Sabotage of Ammonia...