The Hubble Space Telescope (HST), orbiting the Earth since 1990, observes electromagnetic radiation in ranges inaccessible to observers on the ground due to the atmosphere’s blurring effect.

Without atmospheric interference, the resolution of the telescope is 7-10 times higher, compared to telescopes located on the surface.

Specialists are working on the problem to restore contact with the onboard computer that coordinates the functioning of all the scientific tools on the orbital observation platform.

After analyzing the data, the Hubble operations team is investigating whether a degrading memory module led to the computer halt. The team is preparing to switch to one of several backup modules on Wednesday, June 16,” the NASA said.

On Monday, the computer, which is over 30 years old, was reloaded, but the problem persisted.

Initially, it was planned that Hubble would work in orbit until 2014, to be replaced by the James Webb Space Telescope (JWST), but an abundance of caution in the construction of the new enormous space science platform has resulted in a significant overshoot and lag in the JWST schedule.

This resulted in NASA postponing the launch, first to September 2015, and then to October 2018. The launch is currently scheduled for 31 October, 2021. 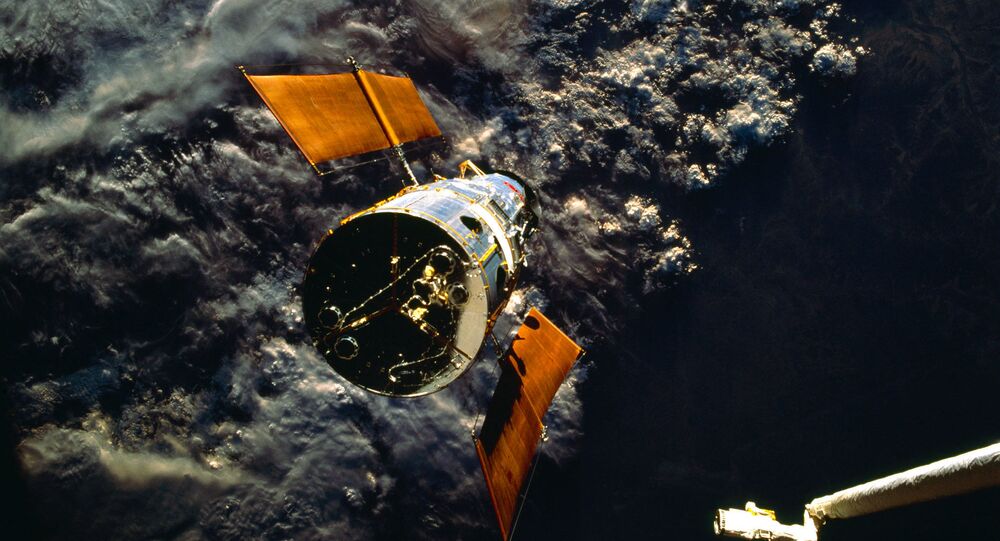