NASA astronauts Chris Cassidy and Bob Behnken performed a spacewalk outside the International Space Station (ISS) to replace the current nickel-hydrogen batteries on one of two power channels on the starboard truss with new lithium-ion batteries.

The walk in space is expected to last about seven hours. A new spacewalk, that is to be held in 5 days, will be the final one to upgrade the power system of the ISS, an effort that has lasted 3.5 years. 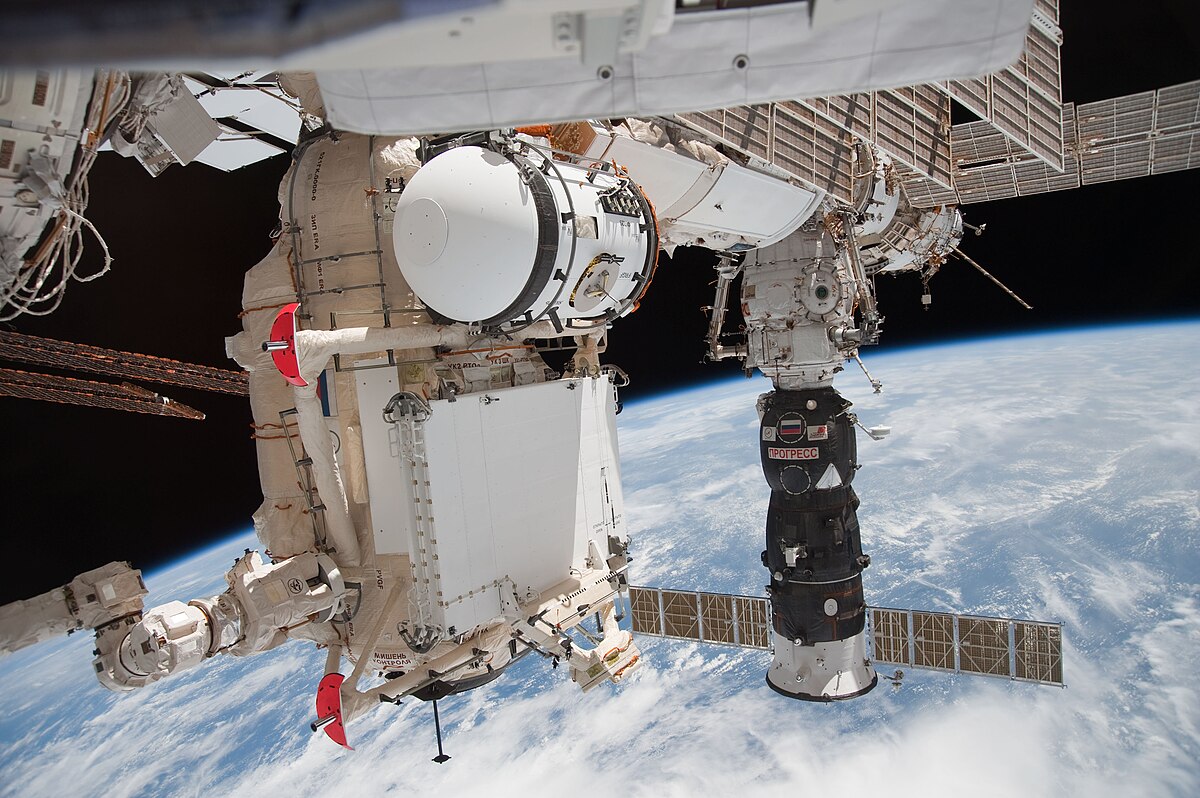 Cassidy, who is currently heading the expedition, arrived at the ISS at the beginning of April as part of the Russian Soyuz MS-16 space mission. Behnken recently joined the ISS crew aboard the first space flight from US soil since 2011, launched by NASA and SpaceX.

Expedition 63 was inaugurated in April and lasts 196 days with the crew includes Cassidy as well as Russian cosmonauts Anatoli Ivanishin and Ivan Vagner.

USA finally launched their own space vehicle. Since 2011, the Russians were providing transportation to the ISS.

No where to be found in the news, it’s all about the Russians and Chinese are so bad and the crumbling Zionist entities are the saviors?

Vanadium is the new material (metal) for bigger and more reliable batteries. It will be for an element that takes everything electric to its revolutionary finish line. Vanadium is lithium on steroids. Vanadium is superior to lithium in every way. Not only does it have eternal life (unlike lithium), it’s not explosive, flammable or toxic.

Right on the spot!