Three mysterious explosions – at least two of them at secretive nuclear and weapons facilities – have rocked Iran in the past week. On June 25, 2020, a massive explosion, seen many miles away in Tehran, burned a hillside near a missile complex at Khojir.

On June 30, a medical center suffered a fire in Tehran, killing at least 18 people. And on July 2, an incident at Iran’s Natanz enrichment facility was mentioned by the country’s official media, but without any elaboration.

This leads to key questions about why so many explosions or incidents have affected key aspects of Iran’s military-industrial complex. In the wake of an Iranian cyber attack on Israel, a cyber attack harmed Shahid Rajaee port in May this year.

The Islamic Republic has systematically walked away from the 2015 Iran deal, enriching uranium and ramping up its weapons programs. It has focused on ballistic missiles and precision guidance for munitions, as well as drones and nuclear facilities.

The Natanz facility was well known for being affected by the malicious Stuxnet computer worm in 2010. Stuxnet was developed by the USA and Israel according to The New York Times, and may have destroyed up to 1,000 centrifuges at the Natanz facility.

Natanz consists of a fuel enrichment plant and is Iran’s largest gas centrifuge uranium enrichment facility, according to the BBC. It began working in 2007. The Natanz explosion led to a “crack in the reactor building.

The explosion at the medical center may be less mysterious than the Natanz and Khojir incidents because it is not immediately clear what links it to Iran’s military programs.

In August 2019, Kamalvandi Mas said that Iran could reach up to 20% enrichment of uranium. He confirmed further breaches of the nuclear deal that July. Iran says this is in response to the US walking away from the deal in 2018.

Iran can’t hide the Khojir incident because it was too big. Conspiracy theories have been advanced about what might have occurred. Why are at least two of the incidents linked  to gas leaks?

While Iran’s Tasnim and Fars News media, linked to the IRGC, posted photos of the medical center explosion, one article at Iran’s official IRNA website said that the center was not linked to radioactive materials.

It appears that Iran’s messaging is directed at the international community as well as for internal consumption to allay concerns that something very bad is happening in Iran. 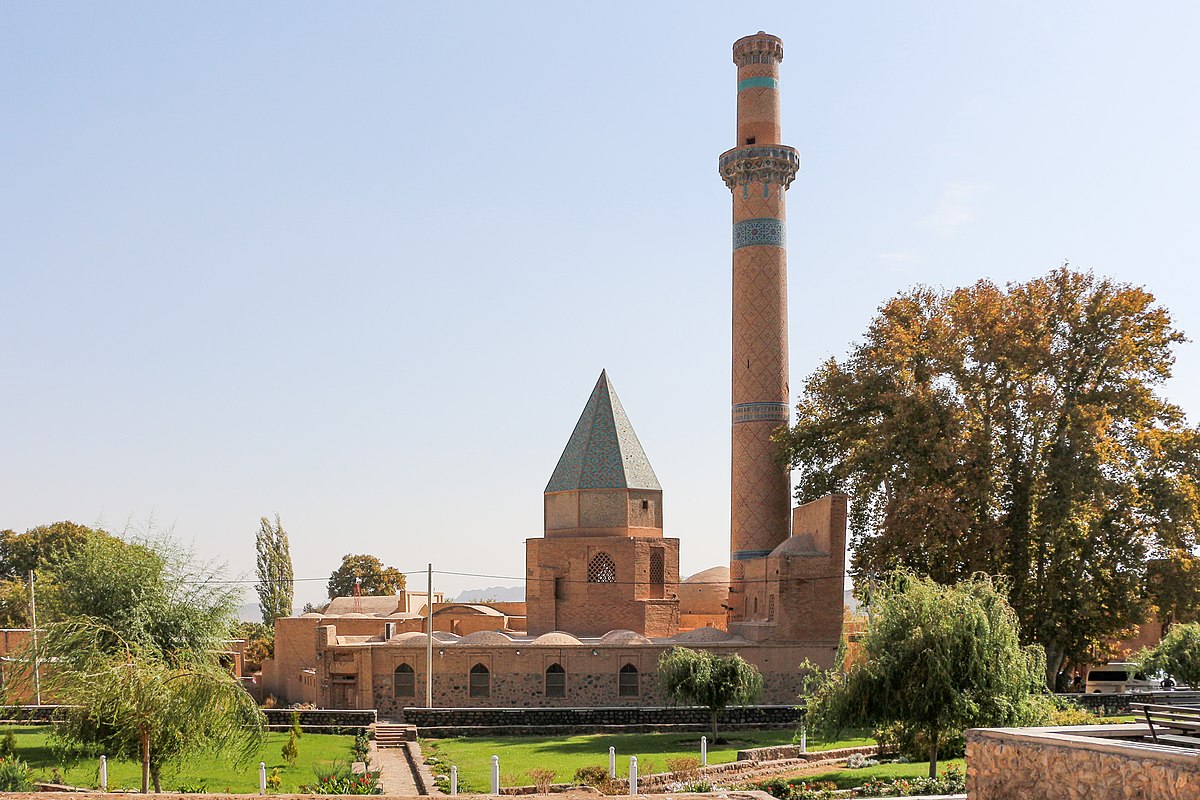 The incident has been downplayed by Iran but experts say that a sensitive warehouse that deals with centrifuges was damaged, but these are coordinated sabotage operations.

Israel plays with fire and wants Iran to attack now in order for the Middle East to be turned into a nuclear wasteland.

The earlier to war starts the better for the Israelis?

Sephardic Jew , YES , it will be for the better

Now the Israeli time frame has been derailed as the lobby now runs in front on the fabricated facts?