At the time of Muammar Ghaddafi’s assassination on 20 October 2011, Libya had a national reserve totaling $150 billion and zero debt. All this money and assets were stolen and confiscated by Zionist-backed entities, like banks and greedy western corporations.

In 2014, three years after his death, records revealed that the national debt of Libya amounted to around $46.37 billion and the standard of living in the country had dropped drastically, after the water infrastructure was bombed and destroyed by NATO.

Many critics have continued to argue that Ghaddafi was targeted by the West because of his vision for a debt-free Africa, established by creating its own central bank and investment bank, in the way Europe and the USA have organized their economies.

While reacting to the role of the West in the assassination of Ghaddafi, Dr James Thring, the founder of Ministry of Peace, an initiative to unite the peace movement and counter war lobbies, injustice and suffering.

Thring said that it’s one of those things that you have to plan almost in secret because as soon as you say you’re going to change over from the dollar to something else, you’re going to be targeted.

He added that while Ghaddafi might not have been the most democratic leader in the world, Libyan citizens arguably had the best way of life in the entire Arab League during his reign.

History will forever remember Colonel Muammar Gaddafi as a controversial leader, but one thing no one can take away from the revered ex-Libyan ruler is that he was bent on protecting Africa from western fascist influences at all cost.

He believed that through loans and foreign aid, the West penetrated African economies to enrich themselves at the expense of the entire continent.

He was branded a mad dog by Ronald Reagan. His outlandish antics, flamboyant dress and bombastic pronouncements of the self-styled “Brother Leader” made him a figure of ridicule at times by the Western media.

Every western leader throughout his 40-year reign labeled him an enemy that must be deposed at all cost; the question remains, why?

He hardly traveled abroad, and when he did, he was accompanied by a blonde Ukrainian nurse and insisted on staying in his Bedouin tent, protected by his team of glamorous, gun-toting female bodyguards.

At his first appearance at the UN General Assembly, Ghaddafi tore up a copy of the UN charter, likened the Security Council to al-Qaeda, and demanded $7.7 trillion in compensation to Africa from its former colonial rulers.

Ghaddafi urged other African leaders to follow the footsteps of Libya in rejecting foreign IMF loans and aid; he encouraged bigger African nations to offer loans and assistance to poorer nations.

Unlike the World Bank and International Monetary Fund (IMF), Libya was willing to cancel the outstanding balance of Sudan’s $1.287 billion debt due to the poor state of Sudan’s economy.

We are seeking to have all of Sudan’s loans forgiven because we believe that both governments, the Government of Sudan and the would-be Government of South Sudan, would not be in a position to repay these loans soon.

It was believed that the actions of Ghaddafi in cutting dependency from the West were not welcomed by western authorities.

The correspondence revealed that the United States was greatly worried by the wealth of Ghaddafi’s government in Libya and how the African ruler was aspiring to break African’s dependency on the U.S. dollar with the gold-Dinar.

What was perhaps most disturbing was the fact that Ghaddafi was planning to peg Africa’s currency to gold, a measure that would have destroyed the western bound governments.

This further goes to prove that Ghaddafi was not killed for humanitarian purposes, but the crude oil and gold in Libya. His ideas of an African gold-backed currency were his major undoing.

Gaddafi’s government holds 143 tons of gold and a similar amount in silver. During late March 2011 these stocks were moved to SABHA (south-west in the direction of the Libyan border with Niger and Chad); stolen from the vaults of the Libyan Central Bank in Tripoli.

The gold and silver was valued at $7 billion and was one of the reasons Nicolas Sarkozy embarked on a French attack on Libya.

It is no news that before the fall of Tripoli, Ghaddafi was trying to create a single African currency linked to gold; this move by Ghaddafi would have broken the African economic dependence on the West. Sadly, the dream for a debt-free Africa never saw the light of day.

On 20 October 2011, the United States and the North Atlantic Treaty Organization (NATO) aided Libyan rebels in the capture and assassination of Colonel Muammar Ghaddafi in his hometown, Sirte.

A U.S. drone operated remotely from Las Vegas alerted NATO that Ghaddafi was among a group escaping in an 80-car convoy. French fighter jets responded with an airstrike on the convoy, wounding Ghaddafi and his lifelong entourage.

The intelligence office, with the help of the drone, would later alert the terrorists that Ghaddafi was hiding in a drainage pipe. He was located and murdered on live camera by the Western entities. 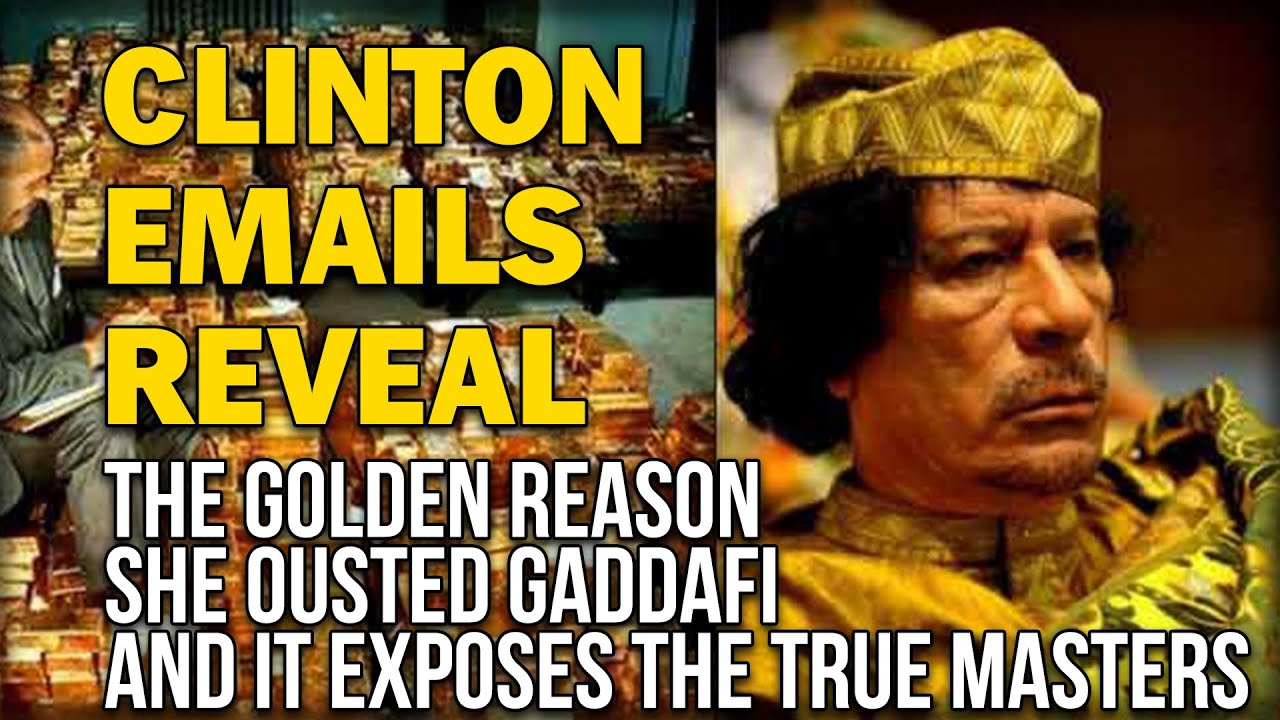 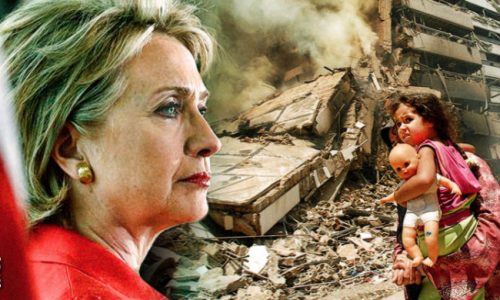 US Military on the brink of War with Russia

USA and Switzerland most corrupt nations on the Planet