A Special Air Service (SAS) team has invaded Yemen to hunt down those allegedly responsible for launching a recent drone attack against an Israeli-operated tanker off the coast of Oman, the Daily Express reported.

A team of 40 Special Forces soldiers arrived in eastern Yemen on Saturday, the paper claimed on Sunday.

The team supposedly includes an electronic warfare unit capable of intercepting communications, and is tasked with hunting down the group that is supposedly behind the attack on the Israeli ‘Mercer Street’ tanker in late June, 2021.

The soldiers will rely on local bribed handlers, who have received payment from the Foreign Office, adding that London apparently believes that Iran-backed Houthi freedom fighters carried out the attack with support from Tehran.

Everything points to the drone being launched from Yemen. The concern now is that an extended-range drone will give them a new capability, a British military source told the Daily Express.

According to US and Israeli intelligence, the suicide drone that killed two people onboard the tanker was launched from eastern Yemen and directed via GPS towards the vessel while a human operator controlled it for the final mile.

The UK’s SAS team is working together with an American Special Operations force that is already in Yemen, adding that the American assassins have been training an elite Saudi commando occupation unit there?

London, Washington and Tel Aviv accused Tehran of being behind the attack on an Israeli-operated tanker that claimed the life of a British security guard and a Romanian captain.

The presence of British soldiers on Yemeni soil would hardly be anything new, though. Reports about UK commandos being injured in fights during the protracted civil war date back to as early as 2019.

A unit of the Special Boat Service saw some of its commandos injured in an alleged gun battle in the Sa’dah area of northern Yemen.

In Yemen, a Saudi-led coalition is supporting the Yemeni government of ousted un-elected President Mansur Hadi against the Shiite Houthi rebels backed by Iran.

The hostile invasive coalition led by Riyadh has been repeatedly accused of human rights violations in Yemen – partly due to indiscriminate bombings that often claim lives of many thousands of Shi’ite civilians.

London repeatedly lied it was not a “party to the war,” although the British defense industry was actively supplying the Saudis with arms and ammunition, but also provide and perform maintenance for the Tornado warjets bombing Yemen.

In the five years of the Yemeni war between 2015 and 2020, leading British arms manufacturer BAE Systems reportedly sold £15 billion ($20.27 billion) worth of deadly arms, training and other services to Saudi armed forces.

In July, it was revealed that London maintains a covert detachment of soldiers in Yemen. The troops had been training Saudi forces since at least the start of 2021.

They were illegally stationed at Al-Ghaydah airport in al-Mahrah, Yemen’s far-eastern governorate, controlled by UAE military forces, which occupy 4 of the 5 main ports in Yemen.

British air defense teams have also been deployed to Saudi Arabia to man Giraffe radars that track Houthi drones and rockets since at least February 2020, as the worst humanitarian situation develops in Yemen.

Declarations of war are meaningless since 1950 – Truman and Korea. The west invades anywhere it pleases and if the rule of law did mean anything in DC and London, invading other countries would be a war crime with all appropriate punishments, but since the U.S. constitution is about as valuable as toilet paper to the backers of these resource wars, the rule of law means less than nothing, especially to the state run media of the west acting as cheerleaders of whatever the corporate state wishes to do in the name of a democracy that’s an illusion. While Americans… Read more » 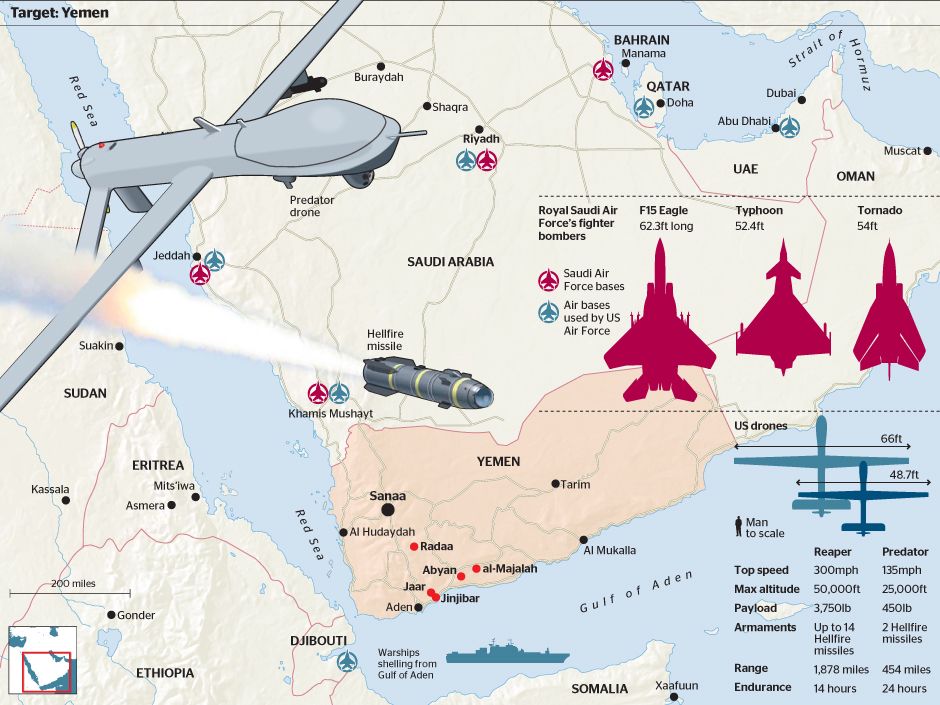 Thanks for the thumbs up? 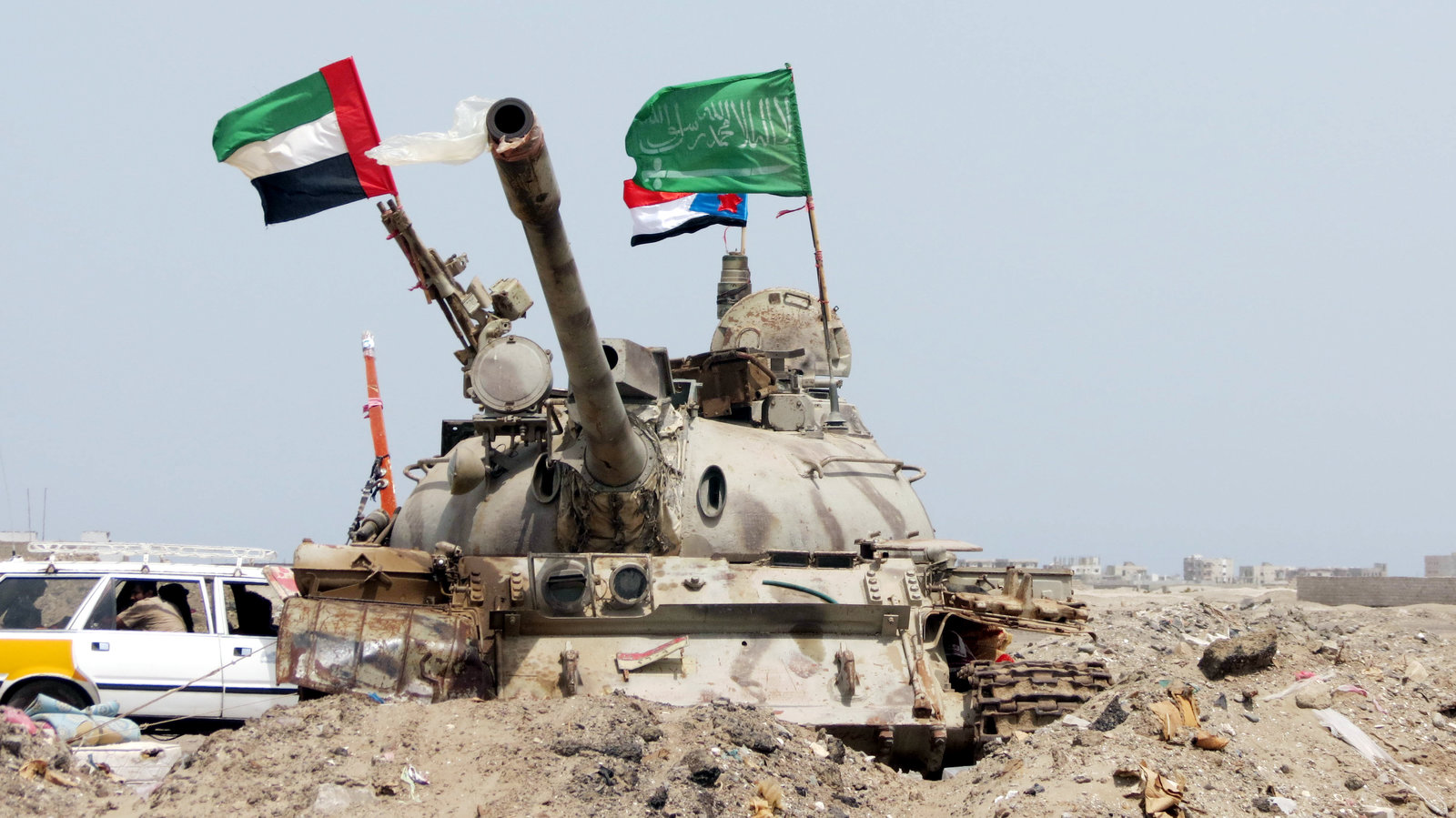 They do, through hybrid warfare methods?

I don’t believe it, I think the leak to the Daily Express is simply the UK trying to look tough. Leaking it to the MSM isn’t going to do any troops on the ground any good and 40 plus western soldiers hiking across Yemen will hardly go unnoticed.

If the attack did come from Yemen the perpetrators are hardly likely to be in a house in the desert, they would be well protected in a Houthi stronghold in a town with civilians. And Yemen is a big country when travelling on foot. 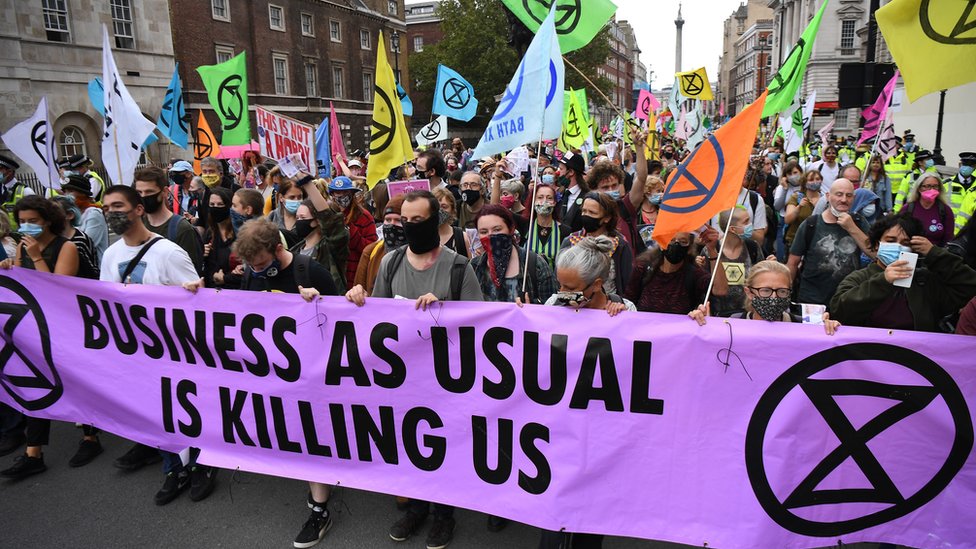 World Water Shortages could Affect half of the Global Population over...