A major explosion has occurred in the central Chinese city of Shiyan, leaving at least 12 people dead and over 100 injured. The blast destroyed a local food market and damaged multiple residential buildings in the same area.

The blast, centered at the food market, rocked the city located in Hubei province. Footage from the scene circulating online shows the market partially collapsed with a massive crater left in the ground, suggesting that leaked gas had accumulated under the building long before the explosion.

Streets around the market were filled with debris blown out of the building, with only its concrete husk left standing.

Multiple residential buildings in the area were damaged by the blast, with their windows shattered and walls battered with shrapnel.

The explosion left at least 12 people dead with some 138 more injured, Chinese state-owned broadcaster CCTV reported. Some 37 of the injured remain in critical condition.

In the aftermath of the deadly blast, hospitals in the city urged the residents to donate blood, signaling that the influx of the injured may cause shortages.

Hopefully this was an accident and not sabotage as some nations out there have openly declared China is their number one enemy.

The initial feel is an accident due to the crater formation (gas leak long before explosion) and pattern of the explosion.

The difference is, in the west the mayor would see this as an opportunity for political grandstanding and doling out no-bid reconstruction contracts. In China the mayor will be sacked and jailed; the local party chair and provincial party leadership would all be demoted or frozen. And whoever the owner of the market is, will face summary judgement and is more than likely looking for the nearest 20 story building to jump off. But an American owner would be reveling in the fact they’ve got a nice check from the insurance and would start a go fund me page to… Read more » 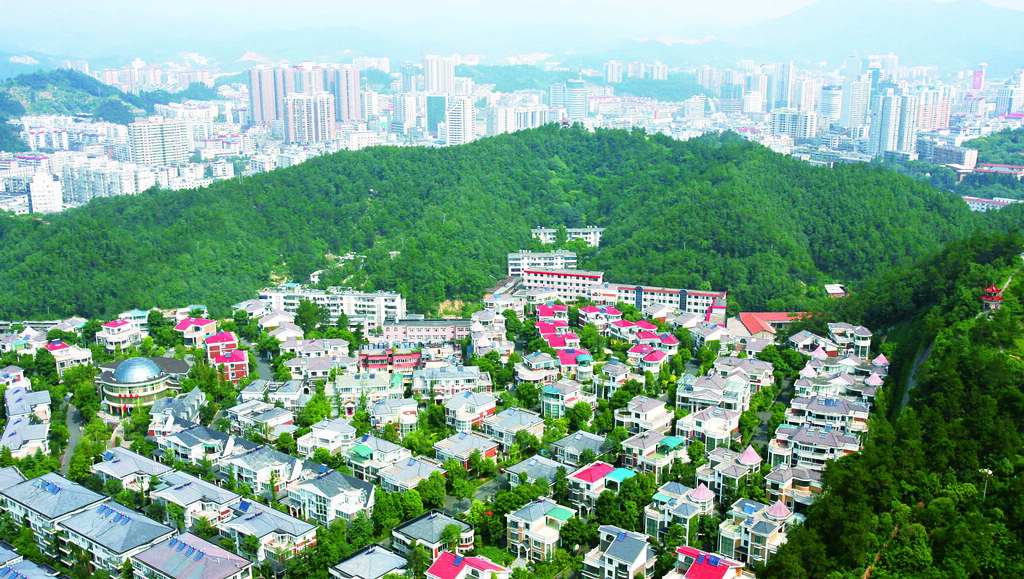 The only terrorists on this planet are the serpent Zionist invaders choking up the life quality of the people on Earth.