Much of Puerto Rico has been left in darkness after a large blaze and an explosion knocked out a power plant in San Juan, the island’s capital. Dramatic footage of the aftermath of the blast has made the rounds online.

A fire in the Monacillos power station in San Juan set off an explosion and triggered significant blackouts across the island, according to Luma Energy, the company that oversees electricity distribution in Puerto Rico, adding that it is working to restore the system.

While the cause of the blaze remains unclear, power outages have been reported in San Juan, Carolina, Bayamon, Guaynabo, Loiza and Rio Grande, among other areas, according to local media.

Photos and videos have circulated on social media showing the plant following the fire, with a thick column of black smoke seen rising into the sky.

The Puerto Rican capitol building was also left without power, forcing lawmakers to conduct official business in the dark. The island’s fire service shared photos of the station as responders worked to extinguish the blaze, though their progress so far is unclear. 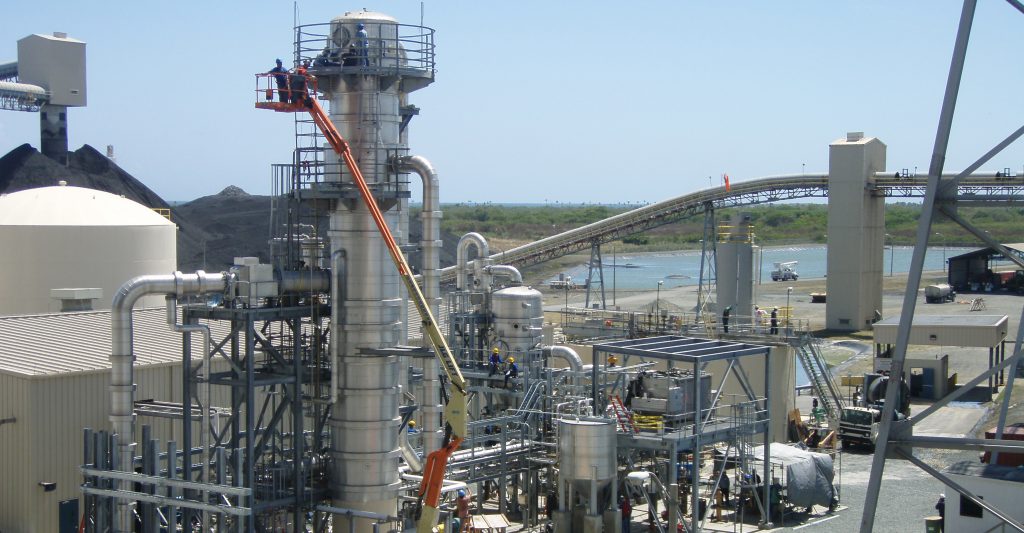 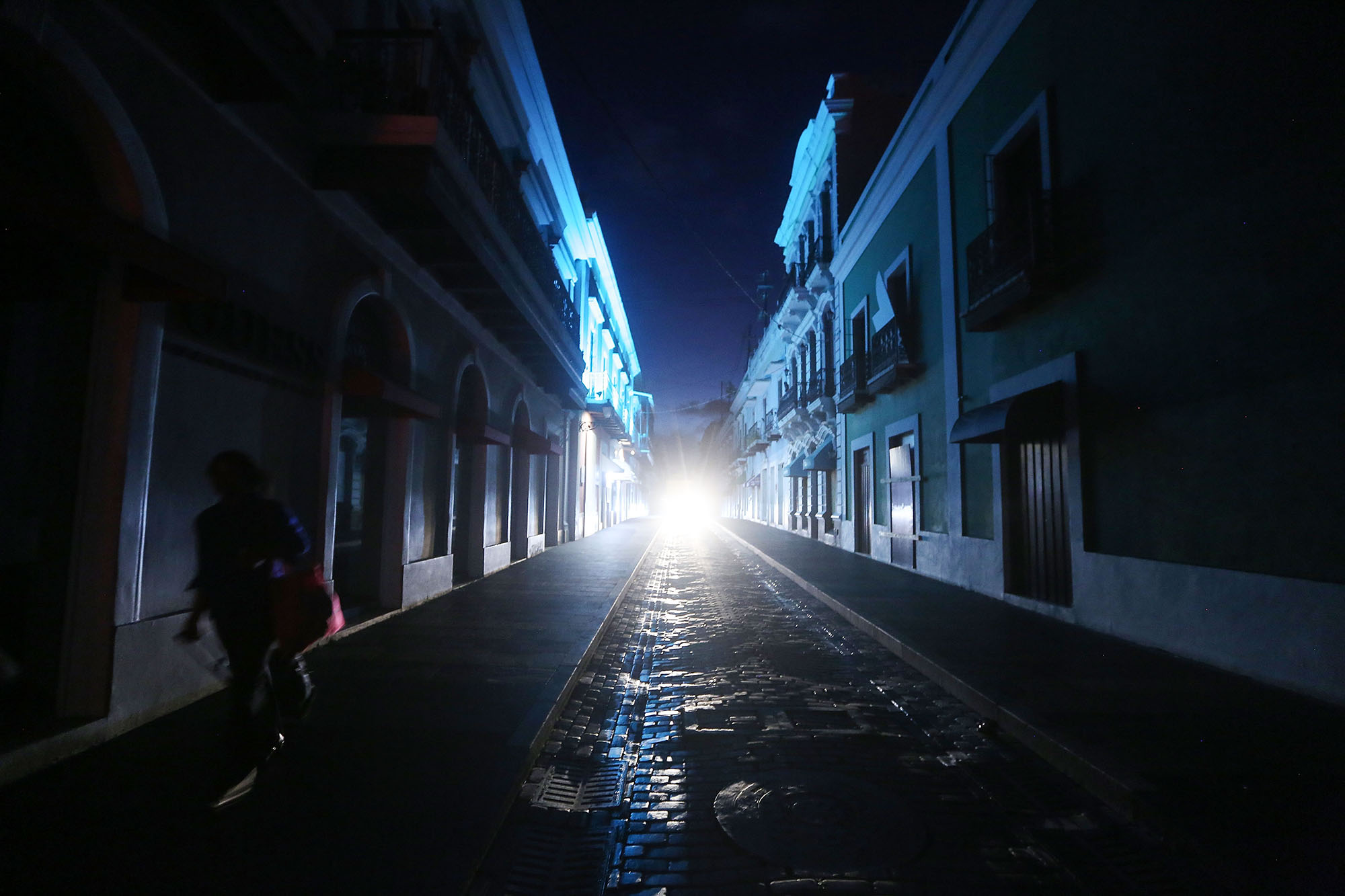