The London Ambulance service has responded to a gas leak incident in the Aquatic Center at the Queen Elizabeth Olympic Park. Several people with respiratory problems are being treated at the scene. The area has been cordoned off and evacuated.

Due to a chemical reaction a high quantity of chlorine gas was released. London Ambulance Service are treating a number of patients’, a London Fire Brigade spokesman said, quoted by the Daily Mail.

Some 200 people were evacuated from the center. Some of them were suffering from breathing problems and headaches.

The London Ambulance Service were called the the Olympic Park in east London at just before 10 am after a noxious substance leaked into the building containing the swimming pool and diving area.

People described suffering headaches and struggling to breathe because of the fumes. Some were seen lying on their backs on the pavement. Mayor of London Sadiq Khan asked Londoners to avoid the area.

Photos from the park were shared online, showing ambulances and medics working at the scene. The London Ambulance service said it will keep the public updated on the incident. 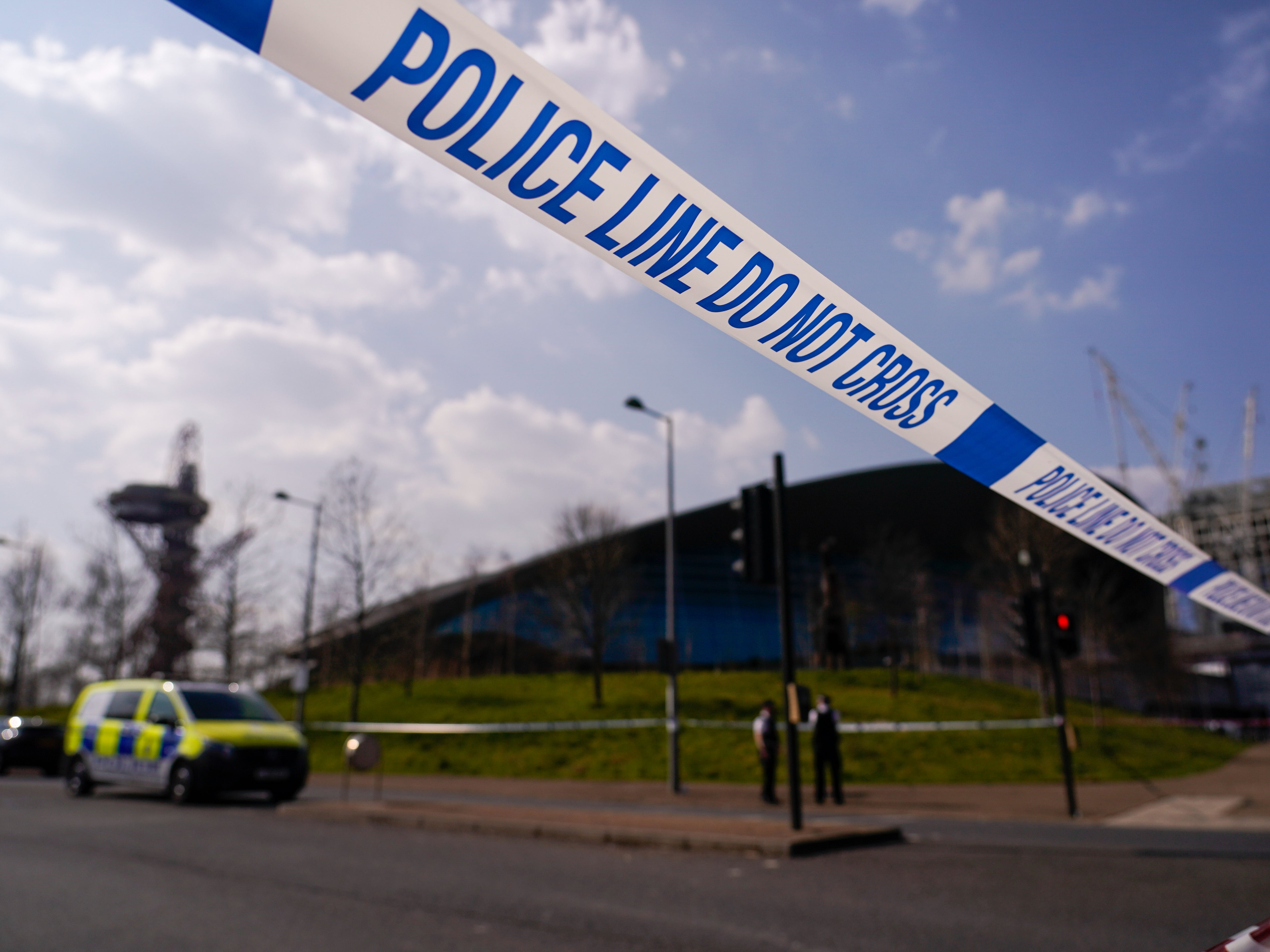 Iranian missiles able to hit US Aircraft Carriers from 700 km...