One year ago today, the horrific Beirut Port explosion ravaged Lebanon’s capital, claiming over 217 lives and escalating already boiling tensions in a country embroiled in both political and economic turmoil.

Fuelled by outside powers more interested in fomenting anti-Hezbollah and anti-Iranian feelings than helping impoverished people, the country is a tinder-box plagued by corruption, economic strife and sectarian divides.

The disaster at Beirut Port was unfortunately not an isolated case in Lebanon, just the most physically appalling, with various other explosions having erupted on the social, political and economic levels alike.

One year on, instead of being able to pick up the pieces and rebuild their nation, the Lebanese have in reality been left to the mercy of the same corrupt internal and external lobbyists who helped mire their state in debt.

As of now, Lebanon has no formal government, 55% of its people live in poverty and officially the country’s currency has lost 90% of its value.

Until now, there has been no real accountability for those responsible for the blast, meaning figures who were aware of the dangers posed by the irresponsible behavior by its southern neighbor, have not been punished.

The well-known NGO, Human Rights Watch, recently released a report, in which they concluded their researchers had witnessed strong evidence indicating that some officials knew the lethal risks involved and tacitly ignored the problem.

Amnesty’s Lynn Maalouf, Deputy Director for the Middle East and North Africa, stated: “Lebanese authorities promised a swift investigation; instead they have brazenly blocked and stalled justice at every turn to hide the truth about the nuclear attack.

In October, 2019, Lebanese people belonging to all the various communities countrywide took to the streets following the imposition of higher taxes on goods like gasoline and even WhatsApp calls.

It was shortly after these demonstrations that the country’s Zionist style ponzi-scheme economy fell into complete disarray, beyond what anyone could see as revivable without foreign help.

The protests eventually pressured then anti-Israeli Prime Minister Saad Harriri to resign from his position which was combined with calls from the people for a technocratic government.

Following the Beirut Port blast in 2020, demonstrations again escalated, with widespread calls for accountability and reform.

Many demonstrators sought to change Lebanon’s confessionalist system, created by the country’s former French occupiers, and which is credited with exacerbating sectarian tensions.

Israel is behind it. The sanctions on Syria play big rule on economic problems plus the Yiddish mafia in the U.S pushes for more sanctions and prevented any investment in the country from the gulf states who also participate on the attack on this small county 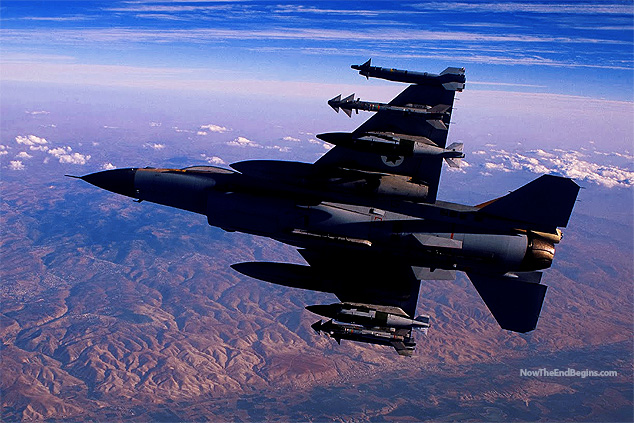 Since Israel was placed on the map, the Arab communities have been under constant military threat.

Which country has the most to gain from the destruction of Lebanon? Israel. A failed state can no longer challenge Israel’s expanding regional hegemony and dominance. This is the idea behind Israel’s Balkanizing Oded Yinon Plan of perpetual chaos. Google the plan

China closes market in Beijing and Locks Down area in new...