Latin American nations have been distancing themselves from their neighbor to the north and joining China’s Belt and Road Initiative, US senators claimed on Thursday during a Senate Foreign Relations subcommittee hearing.

The senators spoke of the looming threat of Chinese influence in Latin America – a region long considered Washington’s own backyard but which has recently been wooed by Beijing’s deep pockets and big infrastructure projects.

China has a plan. We don’t have a plan, Sen. Edward Markey (D-Massachusetts) explained, while officials from several US agencies discussed their strategies.

These mostly consisted of pointing out flaws with Chinese projects and talking up the US alternatives: supposedly stronger labor, environmental and anti-corruption regulations.

Officials with the State Department, USAID, and International Development Finance Corporation brought up examples of projects in which apparent Chinese corner-cutting had led to negative outcomes – including Coca Codo Sinclair, a Chinese-built and -financed dam in Ecuador that has been plagued by cracks and other mishaps since its opening in 2016.

However, with little to compare by way of US-built projects and efforts in the region, countries like Ecuador – or Argentina, which signed on to the Belt and Road Initiative in February – are willing to take quality risks in return for the certainty of Chinese money, experts told the South China Morning Post.

Already 20 of the 31 Latin American countries have signed on to be part of the Belt and Road, China has financed infrastructure projects in another five nations, and several countries have been persuaded to drop diplomatic relations with Taiwan – a clear sign of increasing closeness to Beijing.

The USA, meanwhile, is struggling to even fill regional ambassador spots in Latin America, with political disagreements tying up eight appointments, and four languishing without even a nominee suggested to fill them.

The country’s attention is clearly directed elsewhere, as even existing programs for regional investment are underfunded.

Sen. Bill Hagerty (R-Tennessee) lamented that China was “literally eating our lunch” in the hemisphere once considered the US’ default sphere of influence under the Monroe Doctrine – and all that with only 9% of Belt and Road spending being devoted to Latin America and the Caribbean as of last year.

For its part, China does not appear to be threatened by its rival’s realization that it has competition, pointing out that Washington has long taken Latin America’s allegiance for granted.

The USA has regarded Latin America and the Caribbean as its own ‘backyard’, and has been putting pressure and threats at every turn. Who is a real friend, who is a fake friend, who ignores the rules and spreads chaos.

Gee, one offers to overthrow your government an steal your resources, the other offers to help build infrastructure and increase your quality of life, who to choose.

Both the same network.

Why deal with crooks if you don’t have to? Latin America has had plenty of attention from and experience of the USA’s behavior. None of it good.

Plundering and stealing under the disguise of democracy?

Breakfast in America by Supertramp. 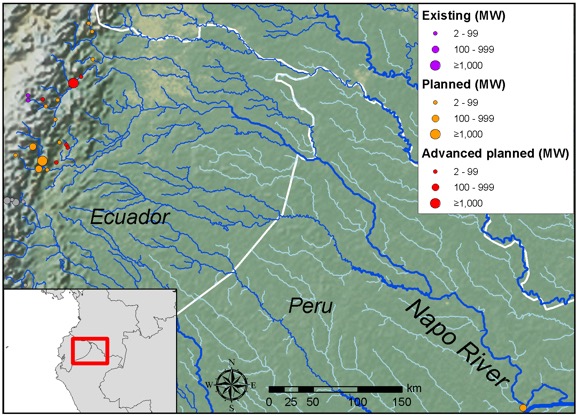