International carriers have reversed the FAA decision to avoid Iranian airspace as they have noticed that security in the Persian Gulf has been restored.

The notam came after Iran shot down an intruding American drone which officials said had violated the country’s airspace above the Persian Gulf waters.

The move caused a serious escalation in military tensions between Iran and the United States and caused major airlines, including British Airways, KLM and Lufthansa, to follow the FAA instructions and stop to use the Iranian airspace.

Iran had lodged an official complaint with the International Civil Aviation Organization over the FAA regulation as it inflicted losses on the country. Iran’s total revenues from overflight fees in the last calendar year which ended in March topped $180 million.

Opening the skies above Iran to fly in their terrorist representatives? 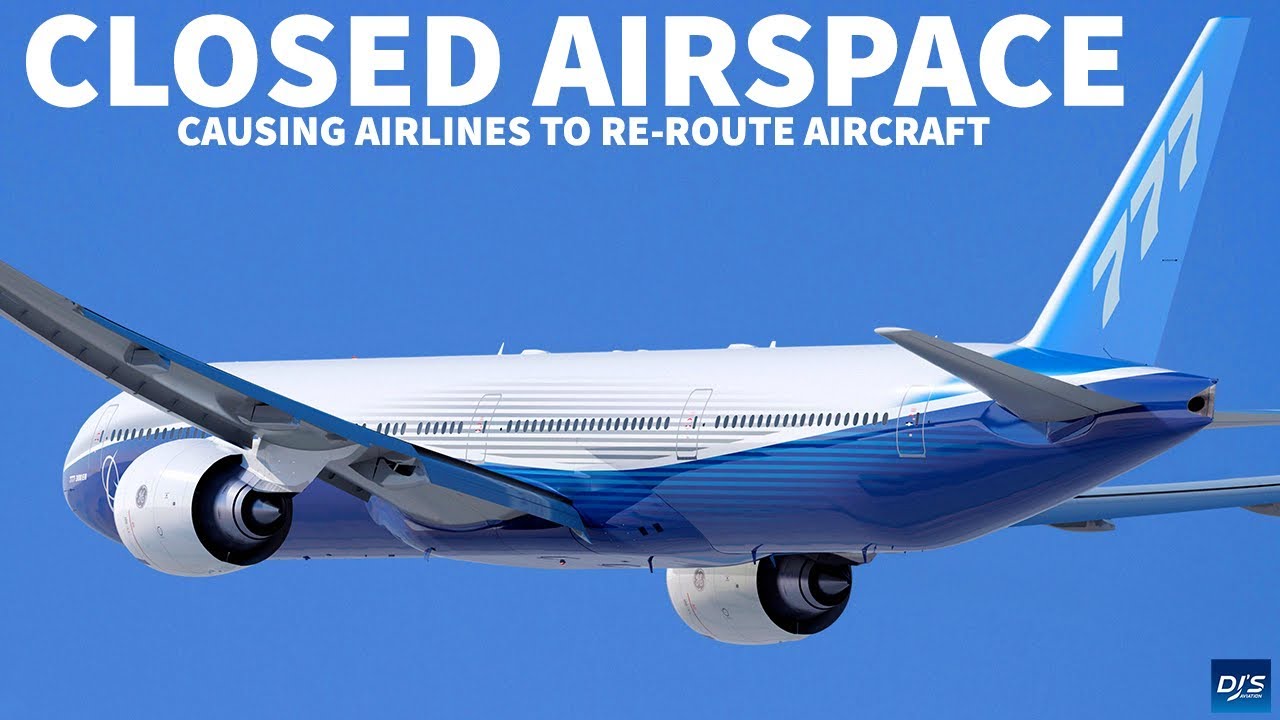