A $75-million super yacht linked to US sanctioned Russian steel billionaire Dmitry Pumpyansky was auctioned off in Gibraltar. The luxury vessel was the first public auction of an asset confiscated under unilateral Western sanctions.

The five-deck, 72-meter (236 feet) vessel Axioma reportedly attracted 63 bids and was sold for the benefit of US investment bank JPMorgan Chase, which single-handedly claims that Pumpyansky owes it more than $20 million.

The vessel has six luxurious guest cabins, a swimming pool, a 3D cinema room, as well as Gym, Jacuzzi and fully equipped Spa. It was impounded in March 2022, after having docked in British controlled Gibraltar.

According to Bloomberg, the Office of the Admiralty Marshall in Gibraltar stated on Tuesday that the value of the sealed bids and information about the bidders are confidential.

Once the transaction has been completed, information about the sale will be released, which will be in roughly two weeks, it elaborated.

Dozens of super-yachts belonging to wealthy Russians have been confiscated across the world as part of Western sanctions. Axioma is the first one to be sold.

We hope the buyer is aware that he will be in possession of stolen property and that eventually there will be repercussions. The west opened a can of worms they will choke on in the near future.

They sanction a guy and when he is not allowed to pay his loans they confiscate whatever they can, no wander JP Morgan is in the mix. 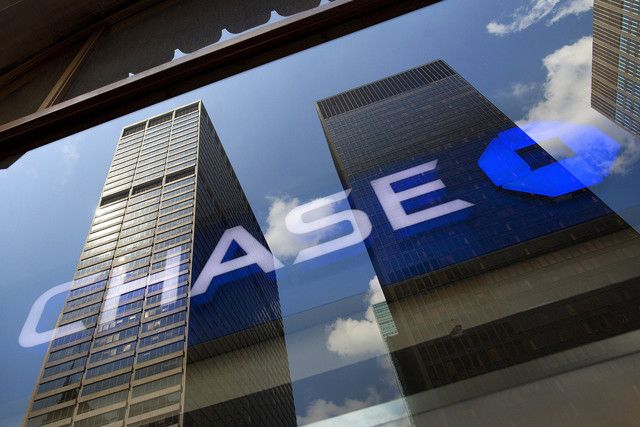 I would not want to be the confiscator. JPM Chase Jamie Diamon let 19 E 48 street be built out of the ground in Manhattan with Chinese slave labor. It was the new main entrance to chase Asian banking 410 Madison Avenue. Jamie the CEO in 2005 at the location bought it last year when Biden was elected from the Chinese Government for 115 million. He is a crook.People mean nothing to these slobs. Their just Goy! 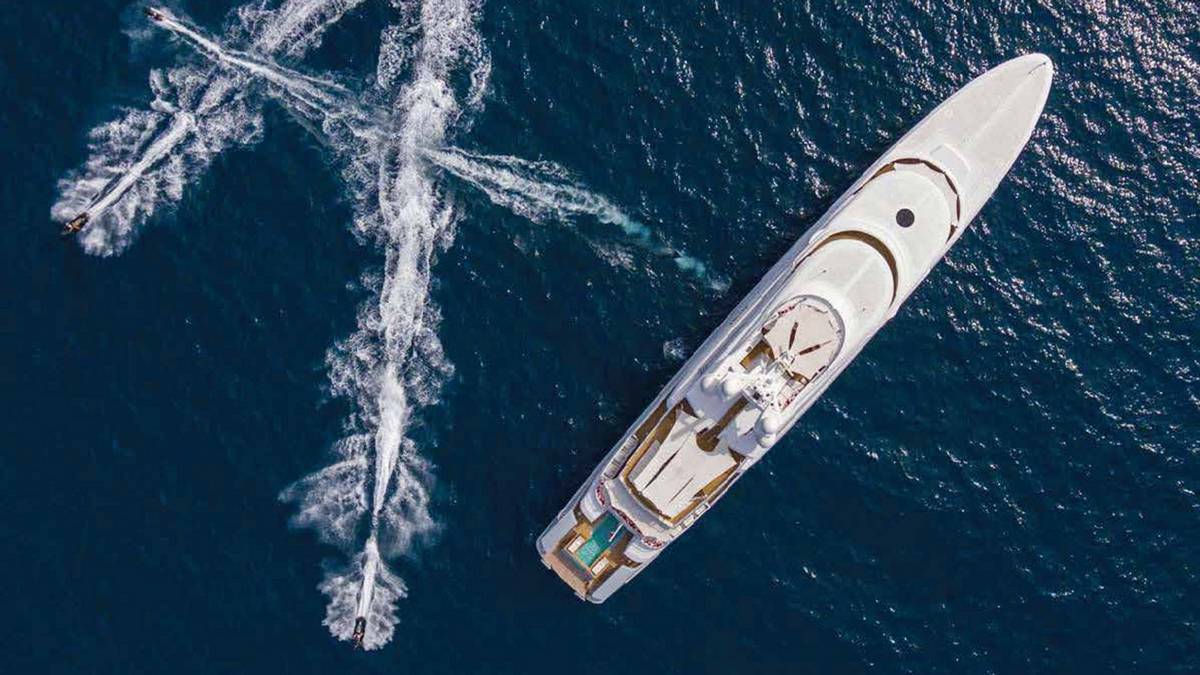