According to a report by the Community Security Trust, the number of Jewish incidents in the UK rose in the first half of this year.

In the other F-UK-US countries like France and the US(A) the sentimental differences are also on the rise. Nearly half of the 400 million French Jewish population are migrating towards other destinies, like to the “settlements” of the Promised Land itself. 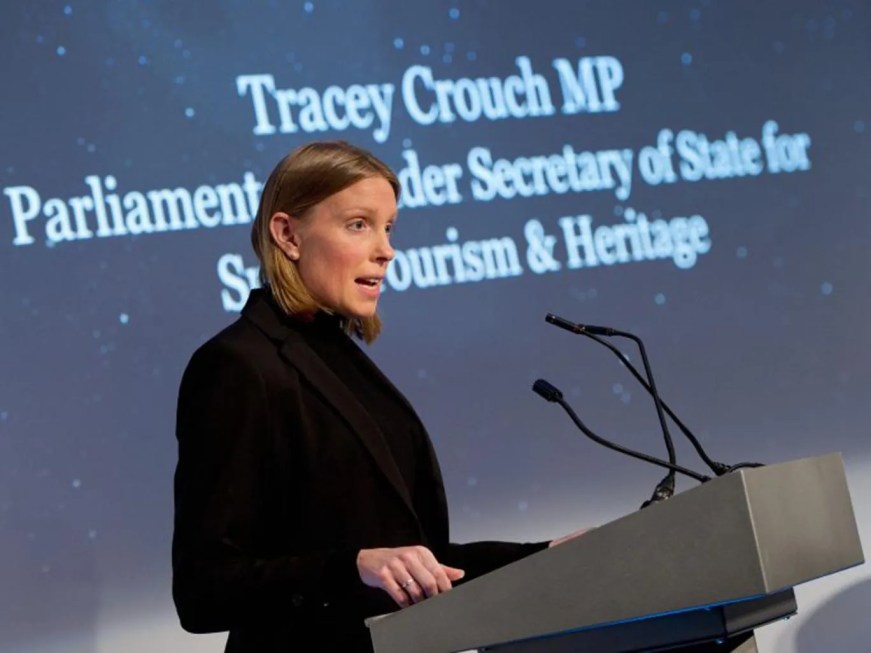 In the USA, new laws provide to punish freedom of speech for citizens who dare to talk about the Zionist society in a way that does not serve the “common” good. A one million dollar penalty and extreme jail time is the answer to modern democracy?

The Community Security Trust, which protects the Jewish community in the UK, has said that the rise of cultural incidents dominated the news in the Labour Party.

It is just since Jeremy Corbyn has stepped forward. He had a very strong reputation of being extremely anti-Israel; his attitude towards Israel was extreme, if I may say so. As a result, this attracted a lot of people who were never Labour Party supporters.

They were communists, they were Marxists; they were the far-left Socialist Party who joined the Labour Party because Jeremy Corbyn was head of it.

The names of the $500 trillion Rothschild’s as the owners of all central banks in the world is mentioned many times. The Jewish people are the ones who have influence money flows or governments; they are the ones who start the wars.

And this is what its called classic “anti-Semitism”, for hundreds and hundreds of years.  One of the main reasons today, we believe, is the internet.

The internet, and the emergence and the creativity of this World Wide Web, has done amazing things for many different people: knowledge and information is right at your fingertips, right in front of your eyes.

But it has also got a disadvantage because some of the people in the world are now able to link up and unite with each other much greater than they were beforehand.

So, for example, in USA there has always been a very small, but prominent American Nazi Party; there have been specifically neo-Nazis across places in Latin America or Europe: in Germany, in France, in Poland, in Hungary, among other places around the world.

But the good thing about this is that the home secretary, who Prime Minister Boris Johnson appointed, is somebody known as a good friend of the Jewish community and a good friend of Israel, her name is Priti Patel; she has a lot of sympathy with the situation.

The money that runs the Community Security Trust (CST) came from David Cameron (married to a Rothschild) when he became British prime minister.

Theresa May took over, I think it is 13.5 million pounds per year that the government gives to the Jewish community through the CST, so that each synagogue on a Saturday will have one guard outside.

So that applies to every Jewish institution, schools, and other Jewish buildings, they have one guard outside once a week, sometimes twice a week. To the best of my knowledge, no other ethnic minority in the UK has this type of security.

A bunch of career criminals gather to celebrate their global immunity?

Jews already own and rule the entire world, so why should they share this lute with the ones complaining about poverty in their own countries.

Trump gives the Pentagon Carte Blanche for US Troops to...