A stranded tanker that was leaking hundreds of tonnes of fuel oil off the Mauritius coast has broken apart, according to the country’s National Crisis Committee.

The Japanese-owned MV Wakashio ran aground on July 25, 2020, which led some of its 4,000-ton load of fuel oil to spill into the Indian ocean’s pristine waters.

A massive cleanup operation had been underway in an attempt to pump some of the oil out, but on Saturday, the condition of the ship — which already had several cracks in the hull — worsened.

Tal Harris, a communications coordinators for Greenpeace Africa International, also told CNN that authorities had told volunteers to stop any clean-up activities and have “decreed the area a forbidden zone.”

Mauritian Prime Minister Pravind Jugnauth said that more than 3,000 of the 4,000 tonnes of oil from the ship’s reservoirs had been pumped out. 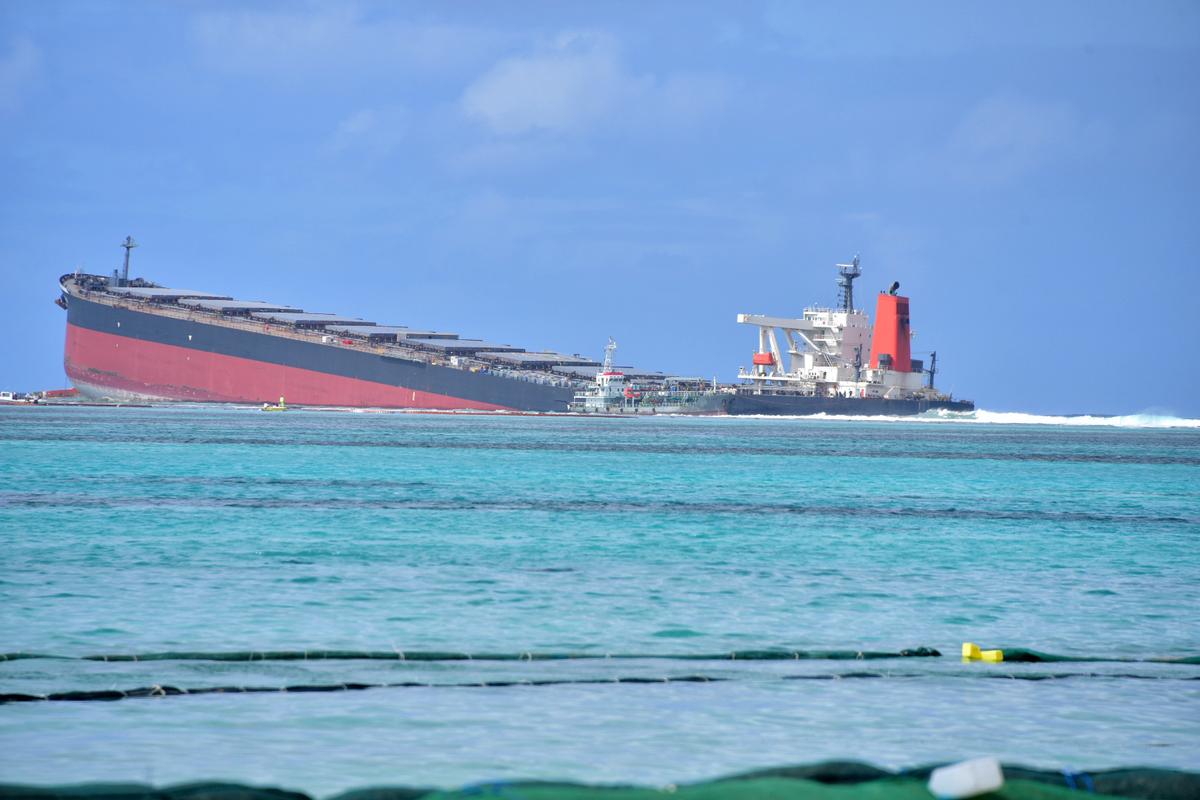 However, the ship’s break-up is worrying environmental groups, who have warned the damage to coral reefs, biodiversity, and coastal areas could be irreversible.

Mauritius said it would seek compensation for the oil spill, which Japanese firm Nagashiki Shipping has already pledged to do. Mauritius, which is a popular tourist destination, is home to world-renowned coral reefs.

According to Kauppaymuthoo, the oil spill came at a “very bad time” for the country, which is already suffering from Corona-virus travel restrictions. This part of the island may be severely impacted — and I am not sure it’s going to really recover after this event.

Another oil tragedy in the making?